A group of human rights NGOs has launched a social media campaign asking the government to reverse its decision to close its ports to migrants, urging ministers: "Don't let them drown".

Anyone who supports the message is asked to take a selfie holding the slogans '#DontLetThemDrown' and '#AllLivesMatter', post it on social media and tag Prime Minister Robert Abela and Home Affairs Minister Byron Camilleri.

The campaign was kicked off by aditus, Integra and JRS on behalf of more than 30 others as well as the Faculty for Social Wellbeing in the University of Malta.

“We want to show the Prime Minister that people care about the lives of migrants. We want to show that the voices urging him to close the ports to rescued people are not Malta’s only voices. That there is still a heart to Malta, open to all lives,” Neil Falzon, aditus director told Times of Malta.

Last week Malta joined Italy in closing all ports and refusing entry to all migrant vessels, citing the coronavirus pandemic as the reason. 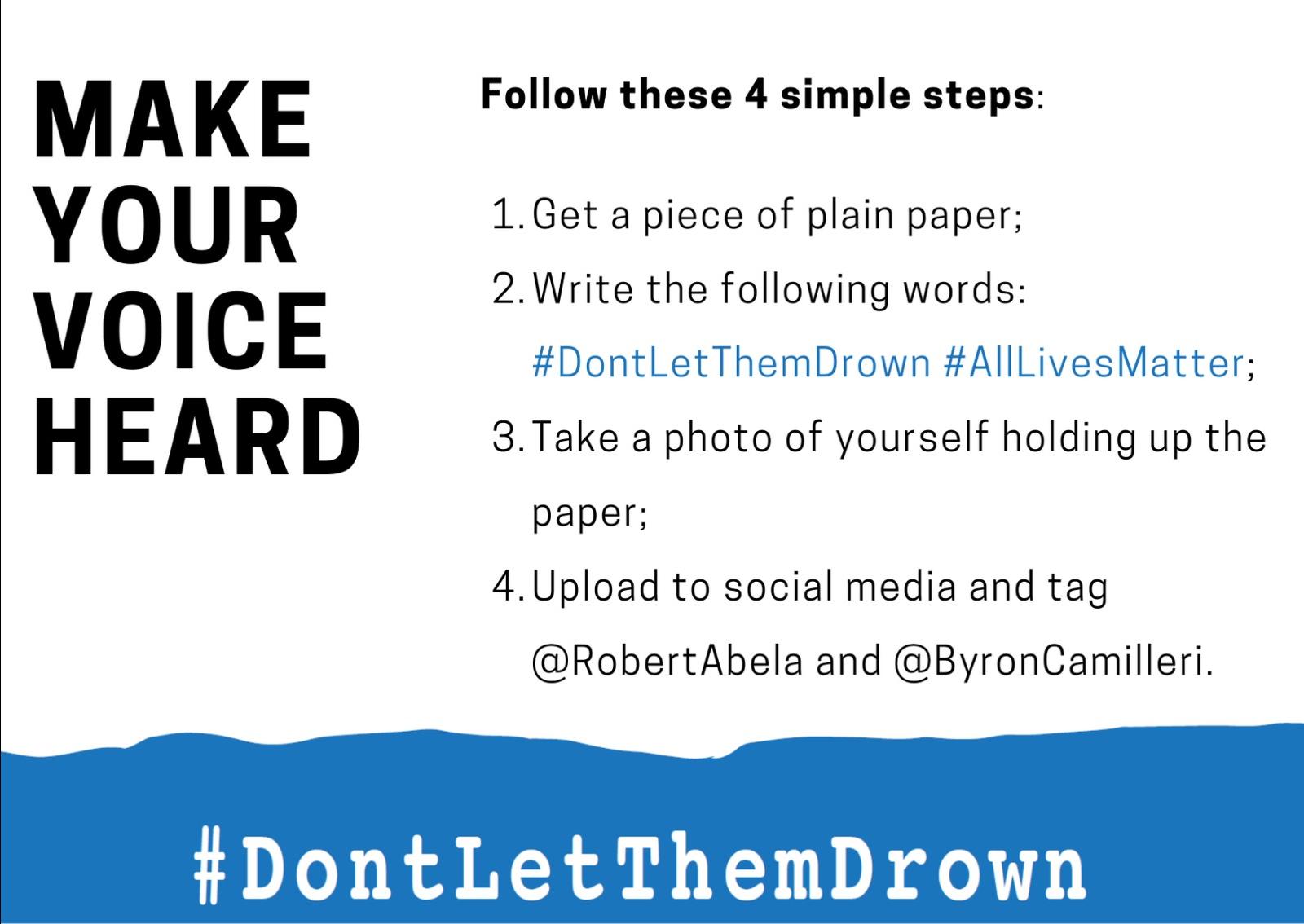 Message sent out on social media
.

On Friday Robert Abela said the government's priority was to safeguard the health of the Maltese and Gozitans.

Human rights NGOS argue that saving the lives of migrants and ensuring their safe disembarkation at a safe place was a fundamental legal obligation and a moral imperative that could not be negotiated or renounced. 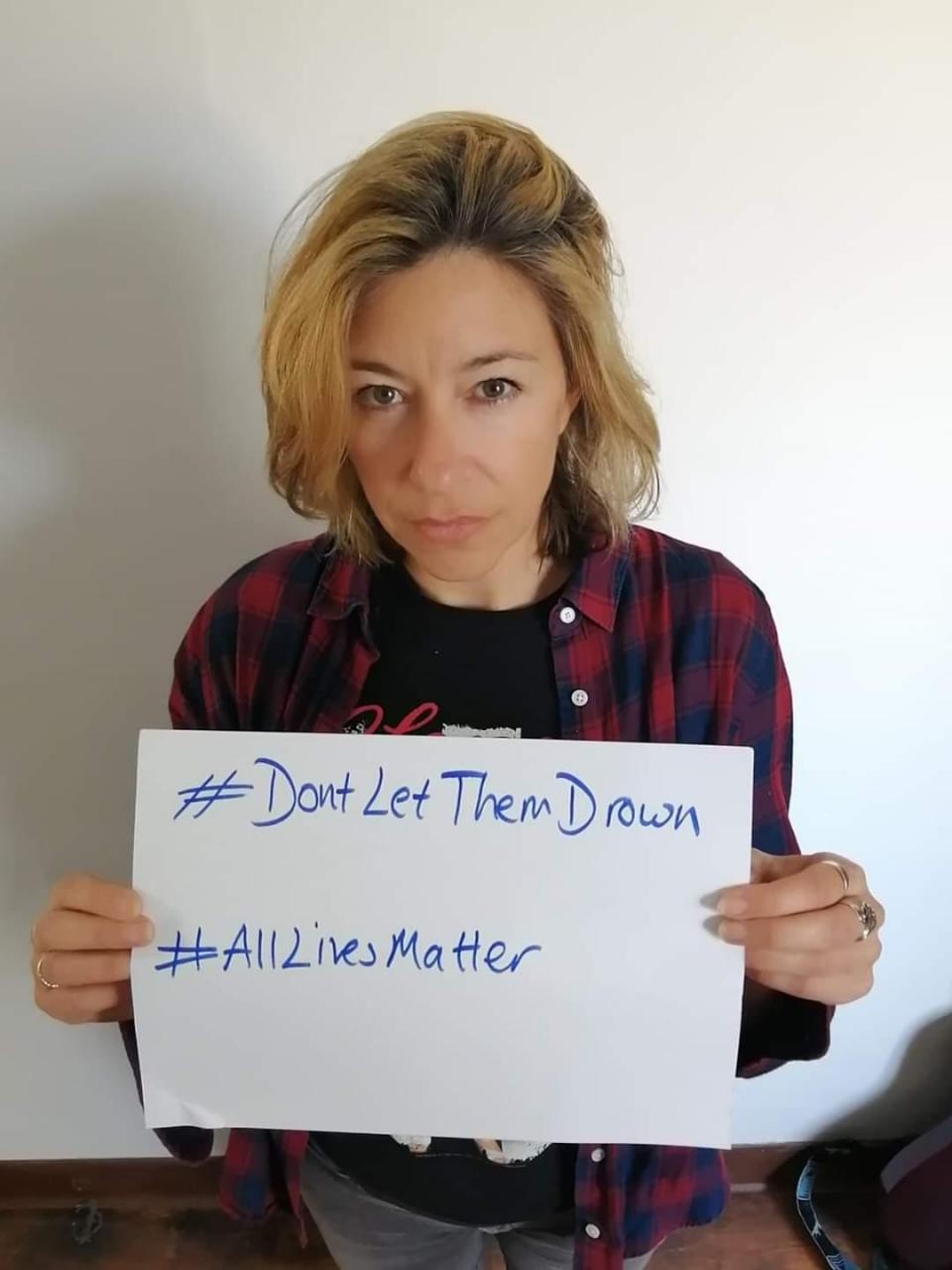