Workers on Saturday night lifted in place the second half of a 59-metre footbridge over Aldo Moro Road, Marsa as part of the Marsa Junction project, which is fast nearing completion.

The project is being handled by Infrastructure Malta, which pointed out that the project also involves safer connections for pedestrians, cyclists bus passengers travelling to/from the south of Malta. The €70m project will have three pedestrian bridges.

At first glance the new footbridge appears to hark back to the double-span bridge which used to link Fort St Elmo with the harbour breakwater before the war. One of the spans was brought down in an attack and, decades later, the connection was replaced by the current single-span bridge. 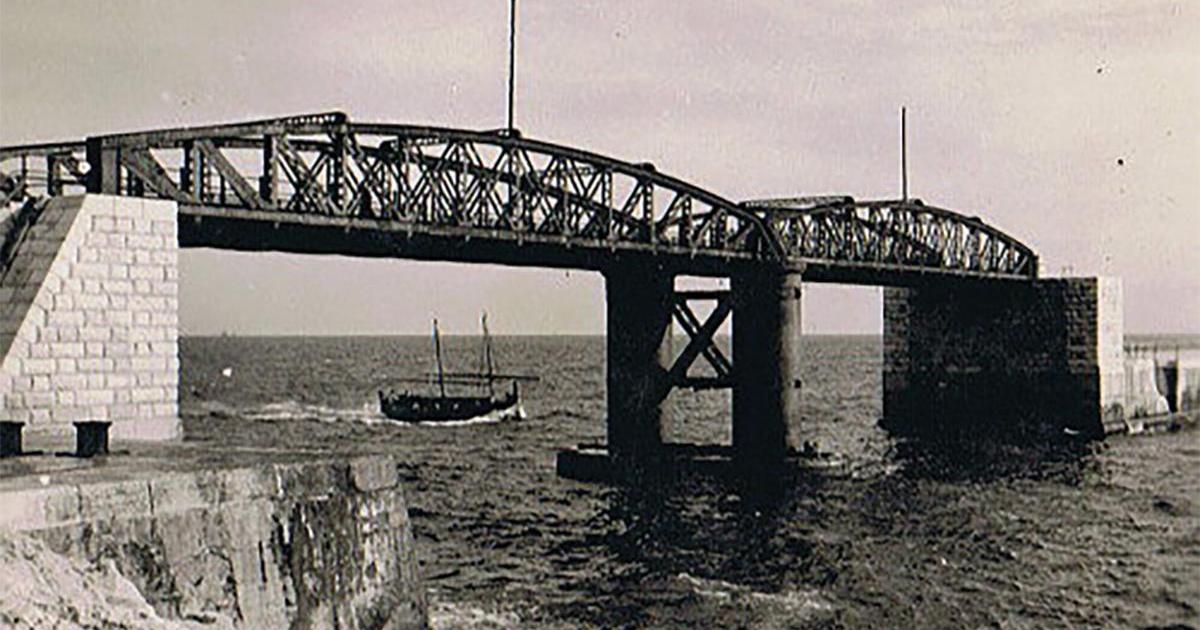