The BMW M5 is one of the most iconic performance cars in the motoring world. It’s a car which manages to feel both special and completely user-friendly at the same time.

This is one of the standout generations – the E39. Based on the angular, boxy shape of the late-1990s 5 Series, it’s one of the probably one of the angriest, punchiest-looking M5s ever made – and that’s part of the reason why it was so popular. 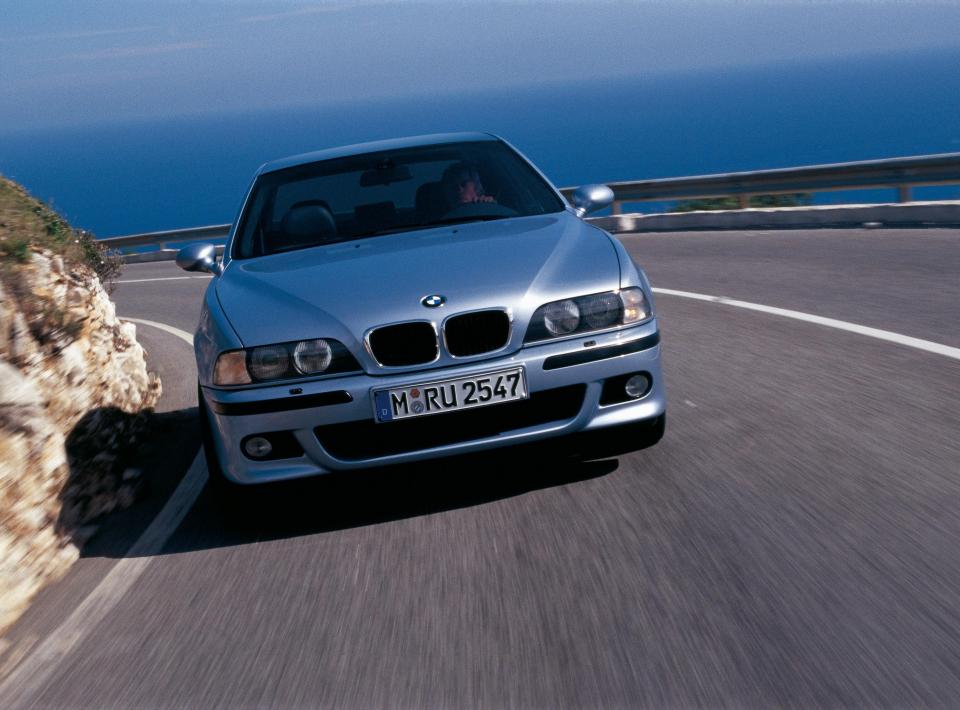 Watch any number of action films created around the same time as the M5 and it’s likely you’ll see the baddie piloting this V8-powered muscle saloon. It sounds just as evil as it looks too, courtesy of a 4.9-litre naturally aspirated engine. It’s also very practical, being relatively unchanged in layout to the regular 5 Series. There’s a decent boot, space for five inside and, despite the lowered suspension, a decent ride too. It’s therefore pretty close to being the ideal performance daily driver.

The M5 packs a 4.9-litre V8 engine, which sends drive to the rear wheels via a joyous six-speed manual gearbox. When new, it produced 394bhp and 500Nm of torque, capable of sending it to 60mph (97 km/h) in 4.8 seconds, before hitting an electronically limited 155mph (249 km/h) top speed. It does show how far we’ve come in the performance stakes, even in a relatively short amount of time – the new M5 now has just over 200bhp more than this E39 model. 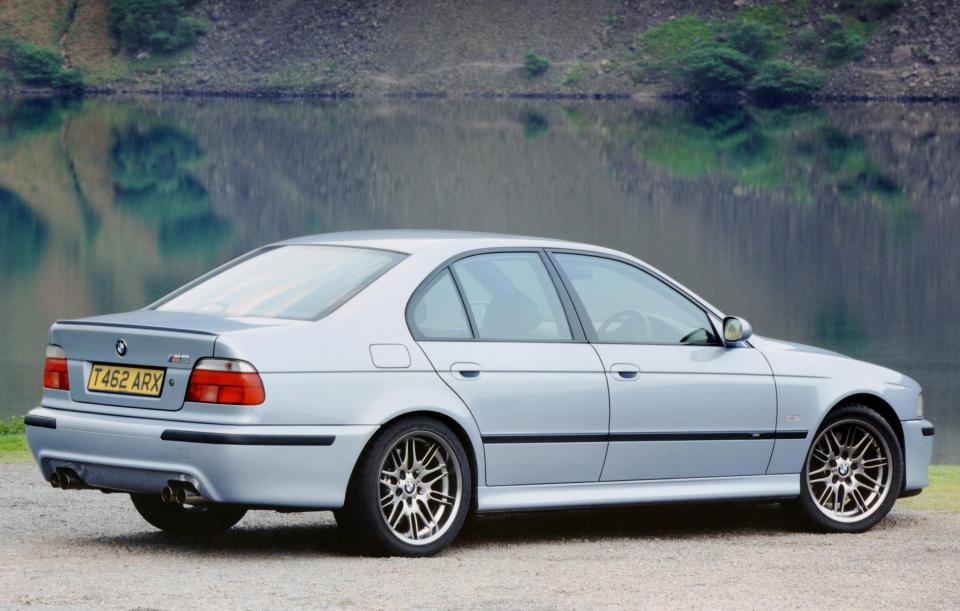 BMW’s M-Division garnished the M5 with plenty of performance goodies to make it as capable as possible. It got a quicker steering ratio compared with other V8-powered 5 Series models and it received larger brake discs too. It was even one of the first performance cars to get a Sport button – pressing this adjusted the throttle, making it more sensitive in certain modes.

The car’s ride height was also dropped by 23mm compared with the regular car, and this gave it better cornering abilities, while also making it look even better – in my eyes at least! The E39 preceded the mad, V10-powered E60 M5, and it was the last naturally aspirated V8 M5 that we’d see – it all became turbocharged after that. 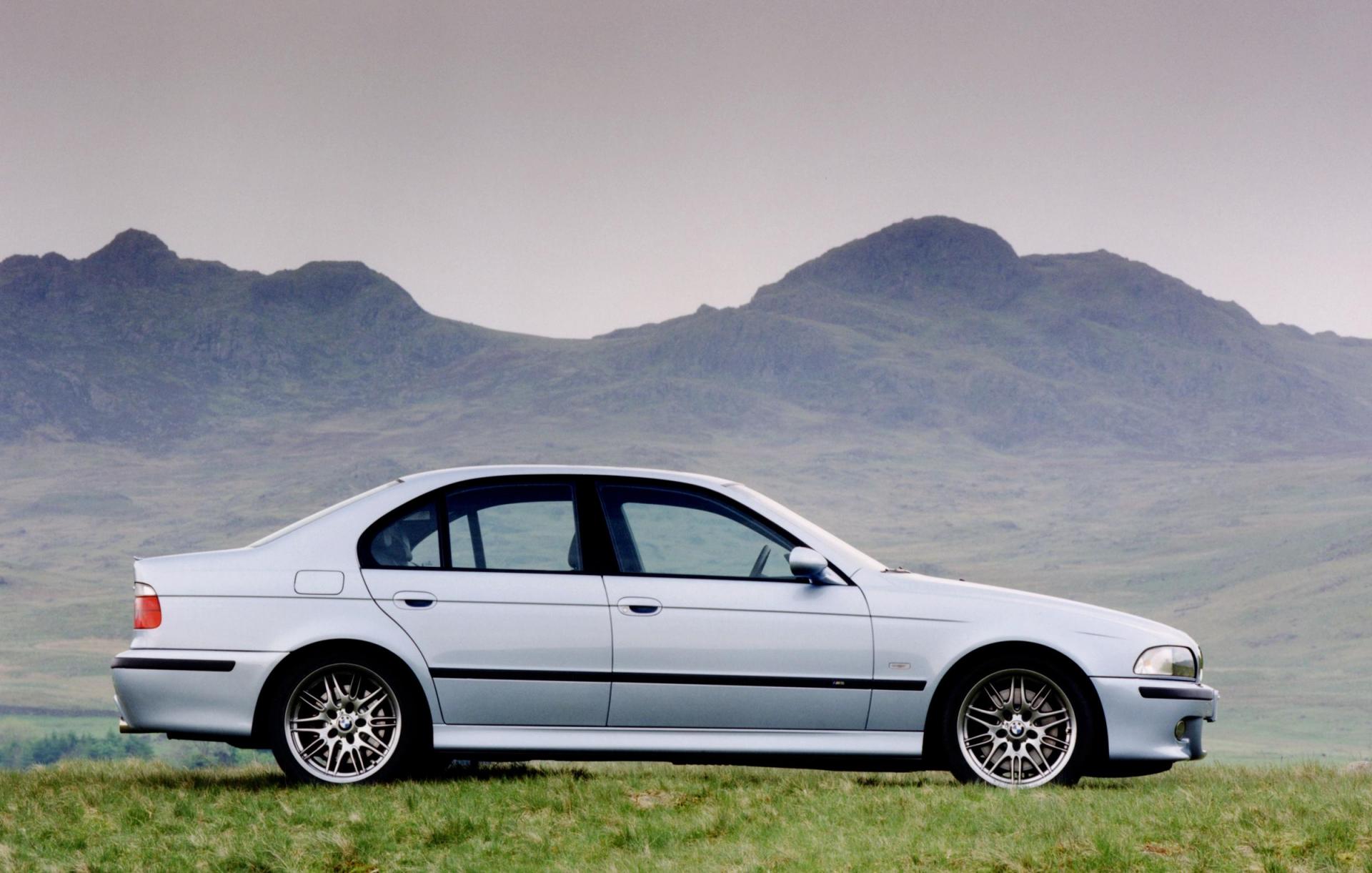 There were quite a few contenders in the M5’s segment during the late-1990s and early-2000s. The Jaguar S-Type R was a stylish, high-powered saloon car with retro looks and an equally retro- looking interior. In fact, it matched the BMW in terms of power, packing 395bhp from its 4.2-litre supercharged V8 engine, allowing it to hit 60mph (97 km/h) in just 5.5 seconds. It also sounds fantastic – but then most things with a supercharged V8 under the bonnet do. 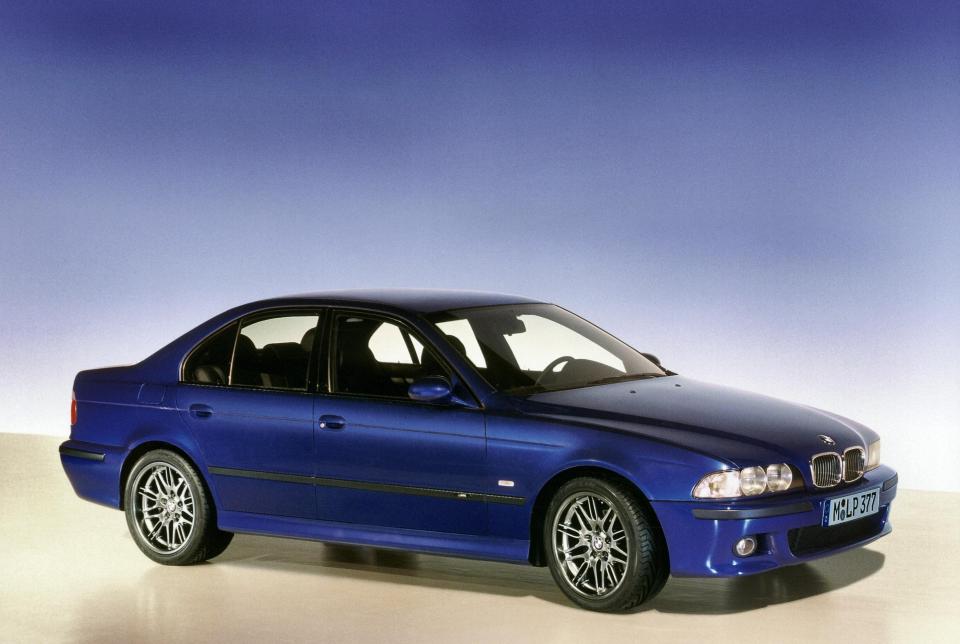 Then there was the Mercedes E55 AMG. Coming in just before AMG’s incredible revival in popularity, the E55 was based on the regular E-Class. The E55 weighed into battle with a lot of power, thanks to a 5.5-litre supercharged V8 with 469bhp. It was also available as either a saloon or an estate – with the wagon version arguably one of the best-looking cars of its time.

Although the vast majority of the M5’s setup is bulletproof – the interior, for one, is brilliantly made – there are some aspects of the car you need to double-check. Chain tensioners are quite sensitive to which oil has been used, plus keep an eye out for whether the clutch has been changed, as these last for around 60,000 miles (97,000 kilometres) and are costly to replace. 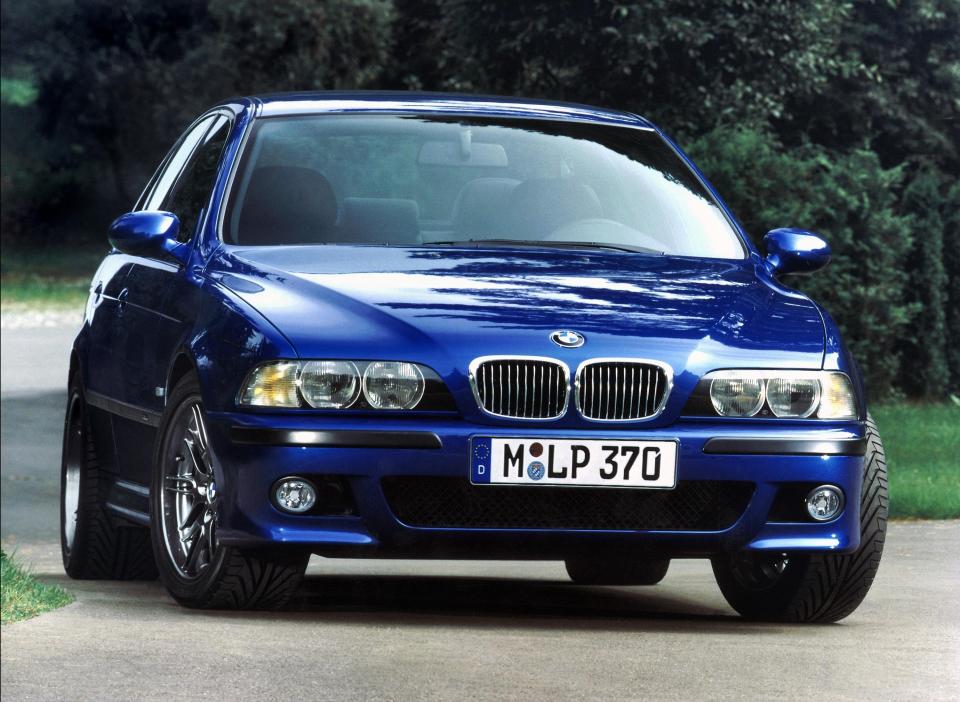 BMW 5 Series of this generation were also a little susceptible to rust. Check the car’s arches (they can turn into dust if uncared for), along with the area behind the bumpers and underneath the window and door trims. And although that interior is pretty robust, give the seat bolsters a good looking over. They’re the main area of wear in the cabin and can be prone to collapsing if given a hard life.