Ir-Raġel li Jara b’Widnejh is a play scripted by Marta Vella and directed by Josette Ciappara which was performed in various schools around Malta. The main protagonists of this play are Spero service users and the aim of this play is to increase acceptance, integration, self-discipline, self-confidence and self-esteem of these users while engaging with school children and educators through the use of theatre. Spero is a training and activity centre for blind and visually impaired people.

The performances started following Spero’s successful participation in the 2019 edition of Ħolqa – The International Youth Arts Festival through a play – Ir-Raġel li Jara b’Widnejh which was very well received by the audiences. Moreover this project has given Spero service users the opportunity to engage in a learning process over a number of months whereby they developed their abilities and became enthusiastic about the performance after taking rehearsals very seriously and understanding that their contribution to society is very valid. 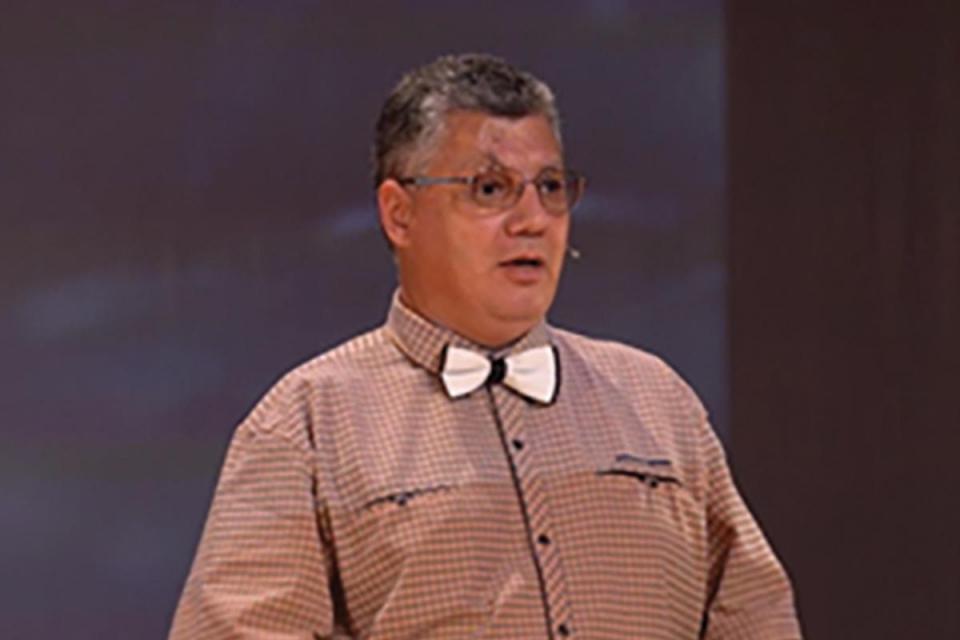 This project was supported by the Premju tal-President għall-Kreattivita’ – Arts Council Malta and The Office of The President of Malta. Its aim was to ultimately reach twelve schools over a year, with large audiences of children and youth each time, in order to raise awareness and promote integration by helping school children and youth, as well as educators, gain an understanding about blind persons and their abilities. Students became aware of the barriers which are still present in society at this day and age, and had the opportunity to reflect on their own behaviour. 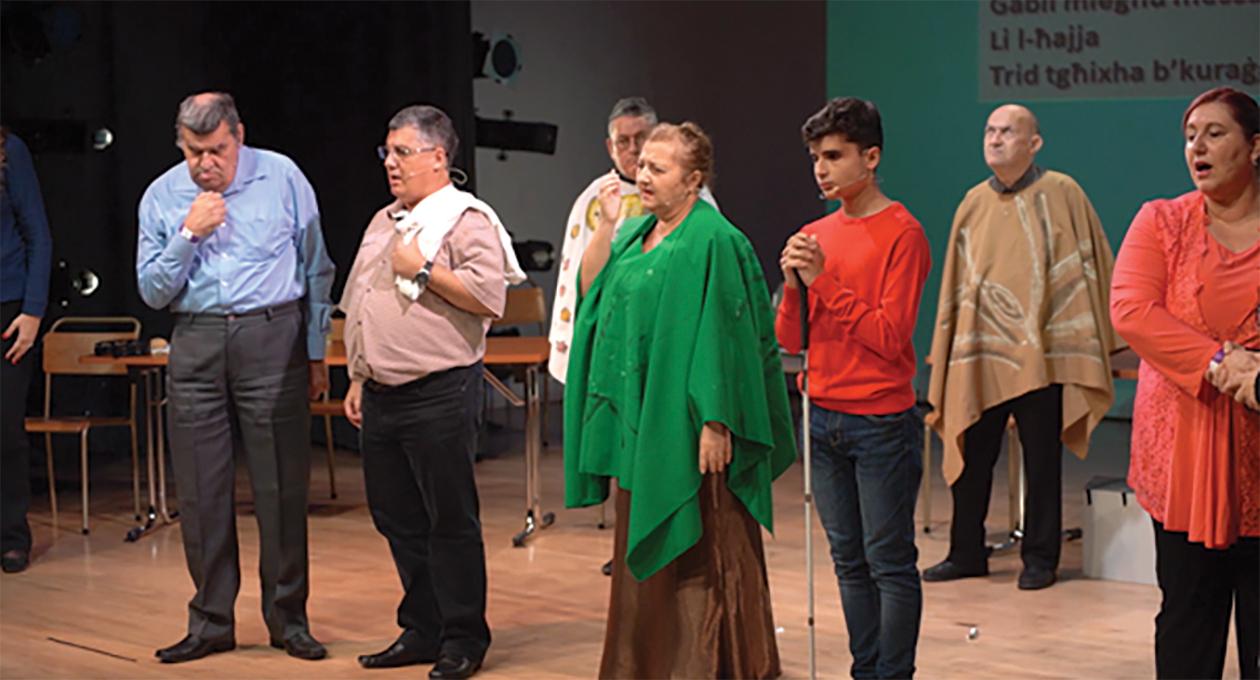 This aim was reached and a young boy who came in contact with the service users at Spero commented about having learnt that: “A service dog wearing a vest is a signal that he isn’t there to play and should not be touched. I will definitely be more careful next time round!” 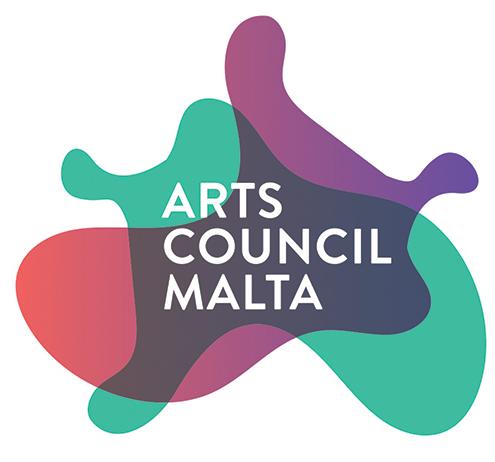 This project also aims at bringing about the fact that theatre in all its art forms is a major asset to bridge these differences and help overcome challenges through creativity, passion, discipline, respect and love. 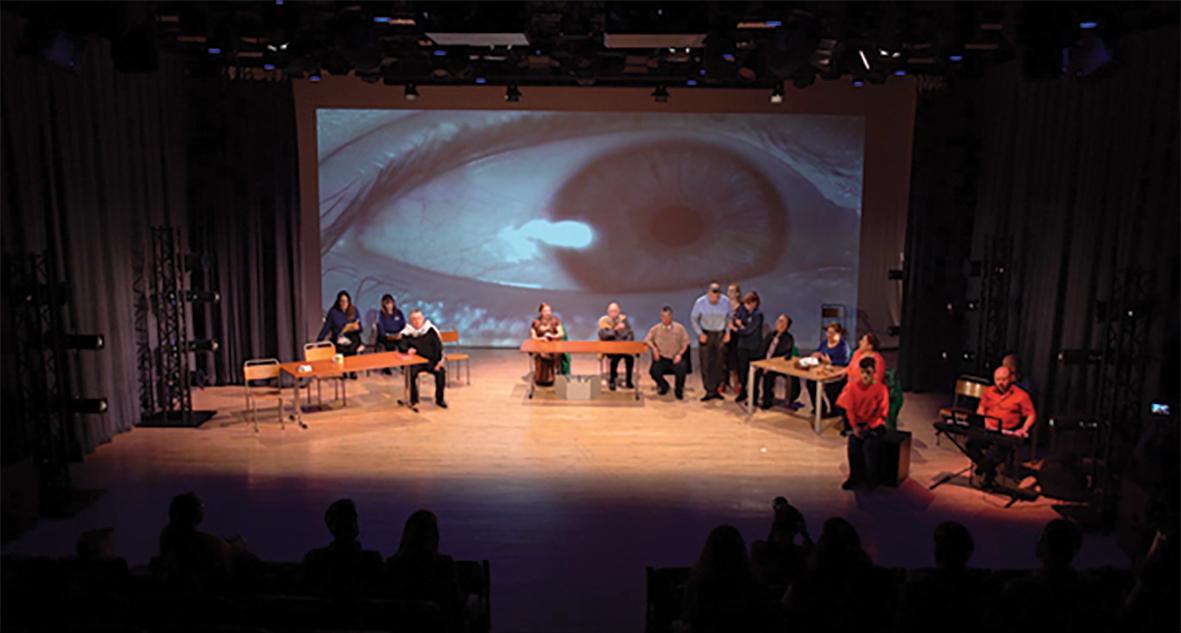