The amount of methadone given to drug-addicted prison inmates has decreased by two-thirds in recent months in an attempt to weed out drug dependency behind bars.

Chris Cremona, the surgeon who heads a newly inaugurated medical centre at Corradino Correctional Facility, told Times of Malta that while up until last year inmates used around three litres of methadone every single day, today, the prison was using less than a litre of the substance on prisoners.

“There has been an overall effort to reduce drug dependency in the facility and it is now bearing fruit. This doesn’t happen by accident but is part of a coordinated strategy,” Cremona said.

Methadone is a prescription drug used for pain relief and treatment of opioid addiction. It is usually administered to heroin addicts to help wean them off illegal drugs.

Back in 2019, prison director Alex Dalli had raised eyebrows when he announced
that  drugs had been eradicated from prison.

Speaking during a press walkaround of the CCF’s new €600,000 medical centre, Dalli stood by the statement, saying routine tests and inspections consistently showed no presence of narcotics in the prison.

The same was true of synthetic copycat drugs. The new medical centre comes kitted out with equipment used to test urine for legal highs that are often smuggled into prison across Europe as a safer substance for inmates to get caught with.

The operator of the testing equipment told Times of Malta that no recent tests had been positive for synthetic cannabinoids or other legal thrills.

The state-of-the-art medical facility is equipped with a new dental clinic, a psychiatric unit, a triage bay and a number of medical cells for overnight treatment.

Cremona said it would allow healthcare professionals to offer in-house treatment for most of the roughly 850 prison inmates serving time. This means outpatient trips to Mater Dei Hospital will be cut down drastically. 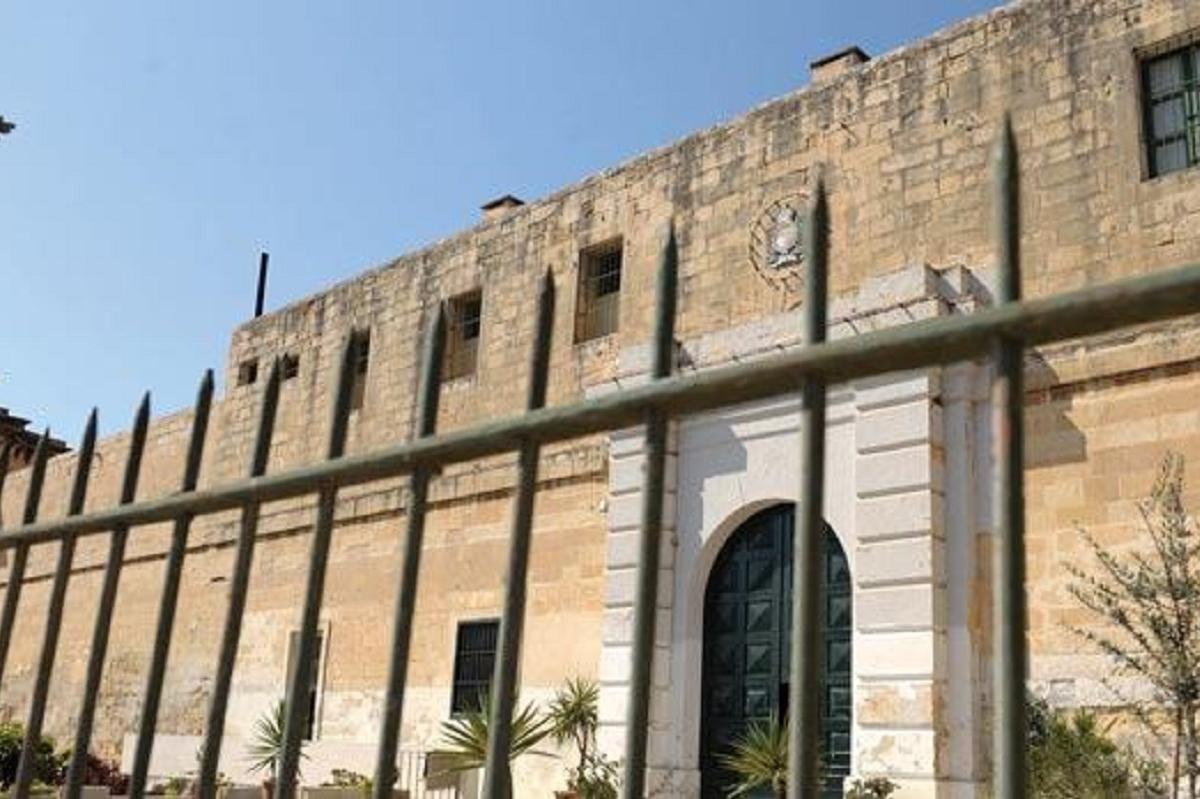 Cremona pointed out that the drop in drug use in prison had also brought with it a decline in violence.

Asked how often prison inmates required treatment for injuries inflicted by other prisoners, he said that, in the last 15 months, he could only recall one such incident.

Self-harm, he said, had also dropped significantly, though he could not produce numbers off-hand.

Cremona said psychiatric services, together with other support, and the overall rapport medical staff built with patients were improving their lives in the facility.

He said the medical facility has direct access to the national health record database and is, in effect, an extension of the state hospital. This was important because about 400 inmates, that is, roughly half the prison population, are on some form of daily medical treatment.

“Many inmates will have led the type of lives that result in irregular health treatment. We hope that, with these new inhouse services, we can offer them the type of care they may have never received. Ultimately, this will help with their rehabilitation too,” Cremona said.

Home Affairs Minister Byron Camilleri said the population at the CCF had increased considerably in recent years. This meant the need for medical services had increased too.

The new facility, he said, would offer inmates the same level of care enjoyed by the public.