One name, more than any other, identifies with early photography in Gozo – that of Mikiel Farrugia, popularly known as il-Badiku.

Born in 1878, he worked as a schoolteacher but, in parallel, ran a thriving photographic studio. From the 1900s, he aimed his camera at anything that caught his eye – landscapes, curios, folklore, portraits, and with creditable results, too. 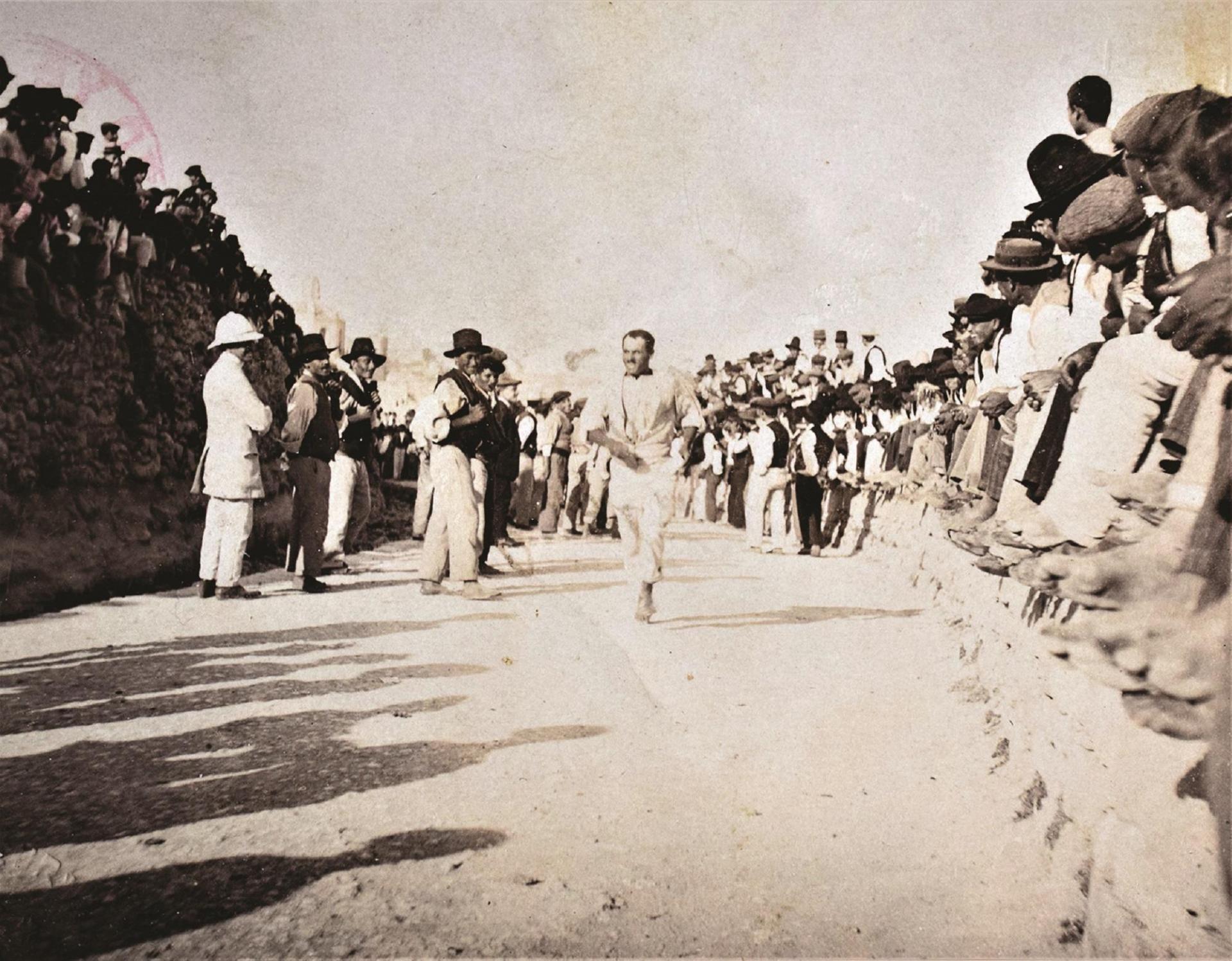 Had it not been for him, our visual record of primitive Gozo would have been all that poorer. His numerous real photo postcards of Gozo and its charms, starting from c.1905 , today command extravagantly outrageous prices with collectors. 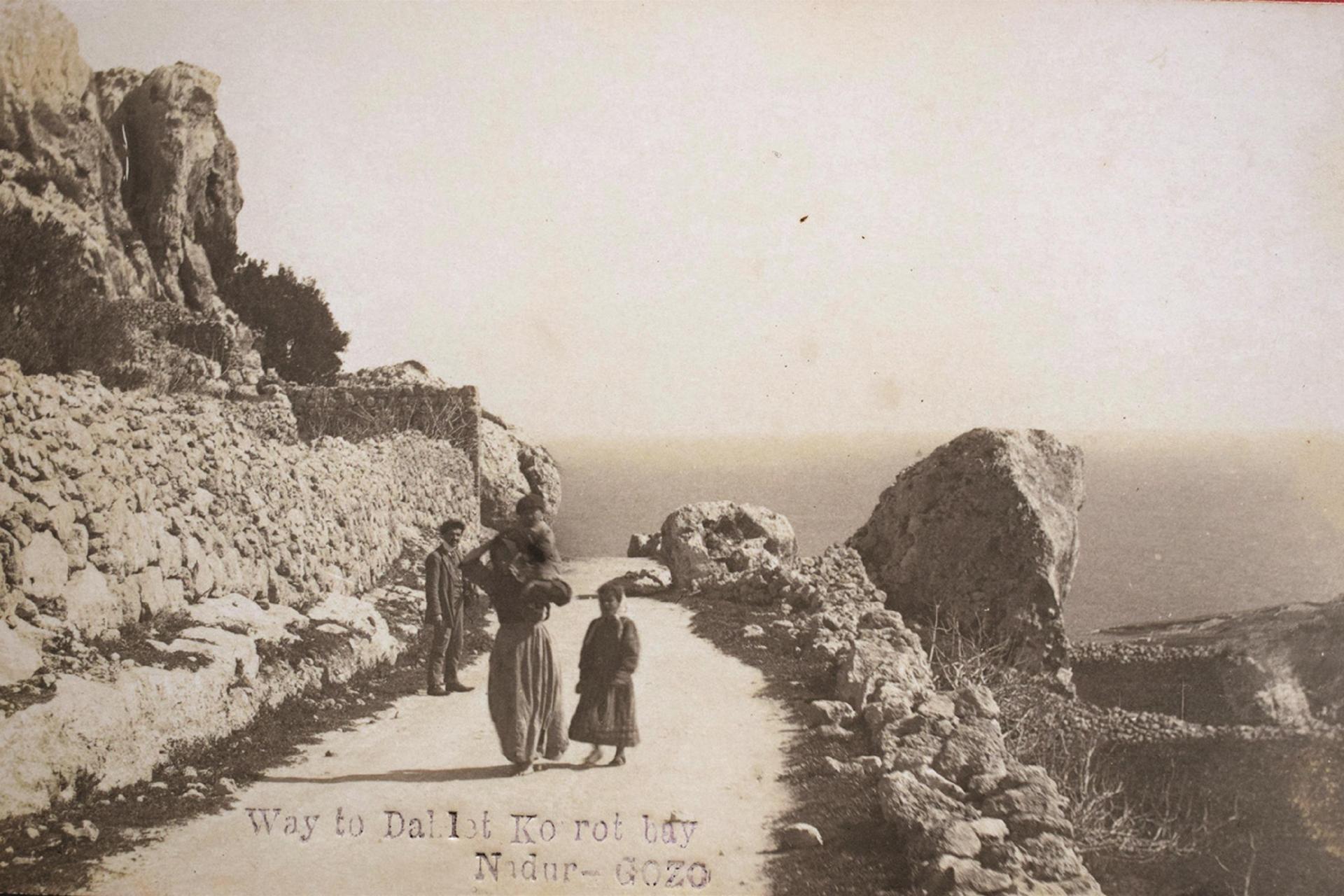 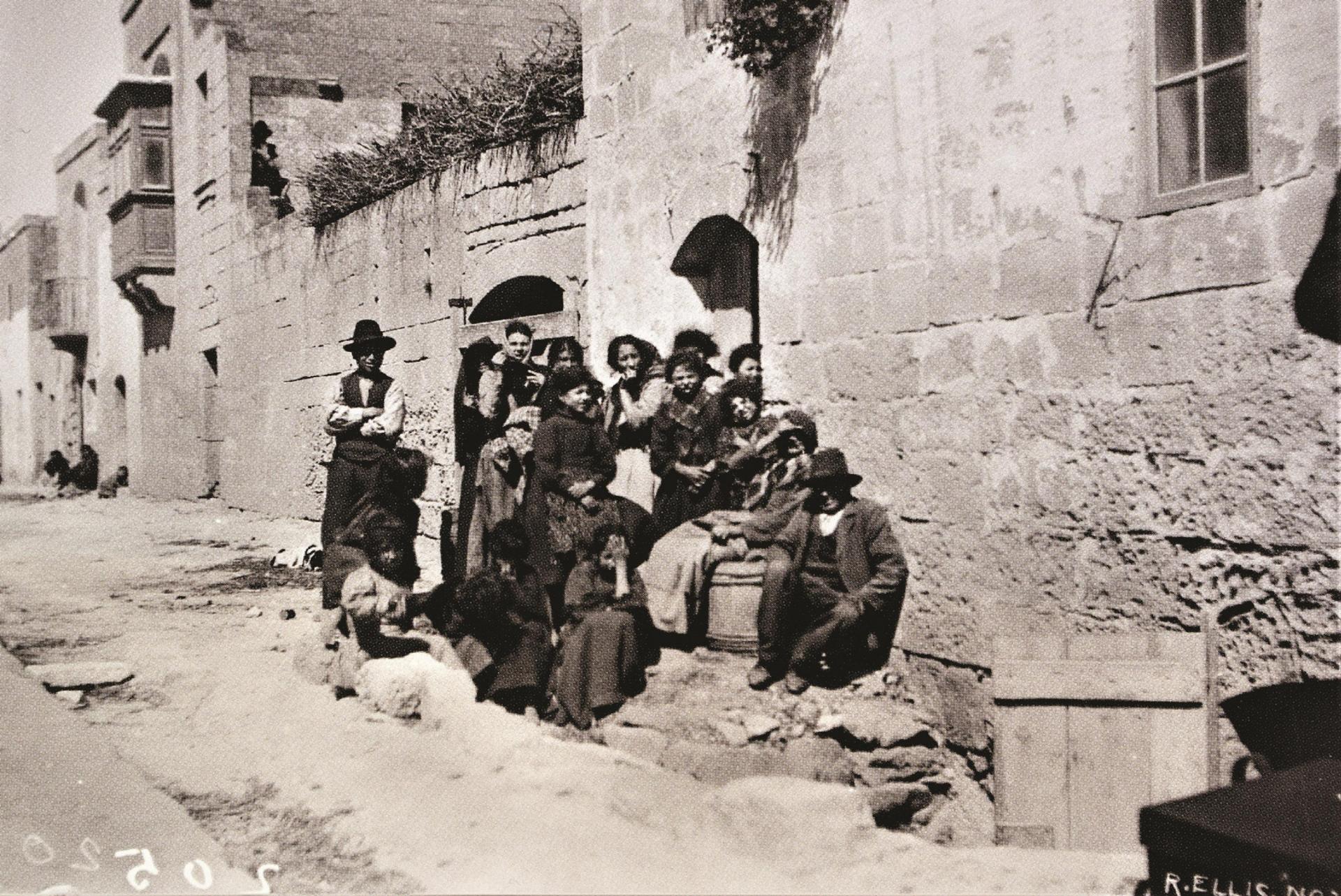 He merchandised his production mostly under the trade name Photo Amateur 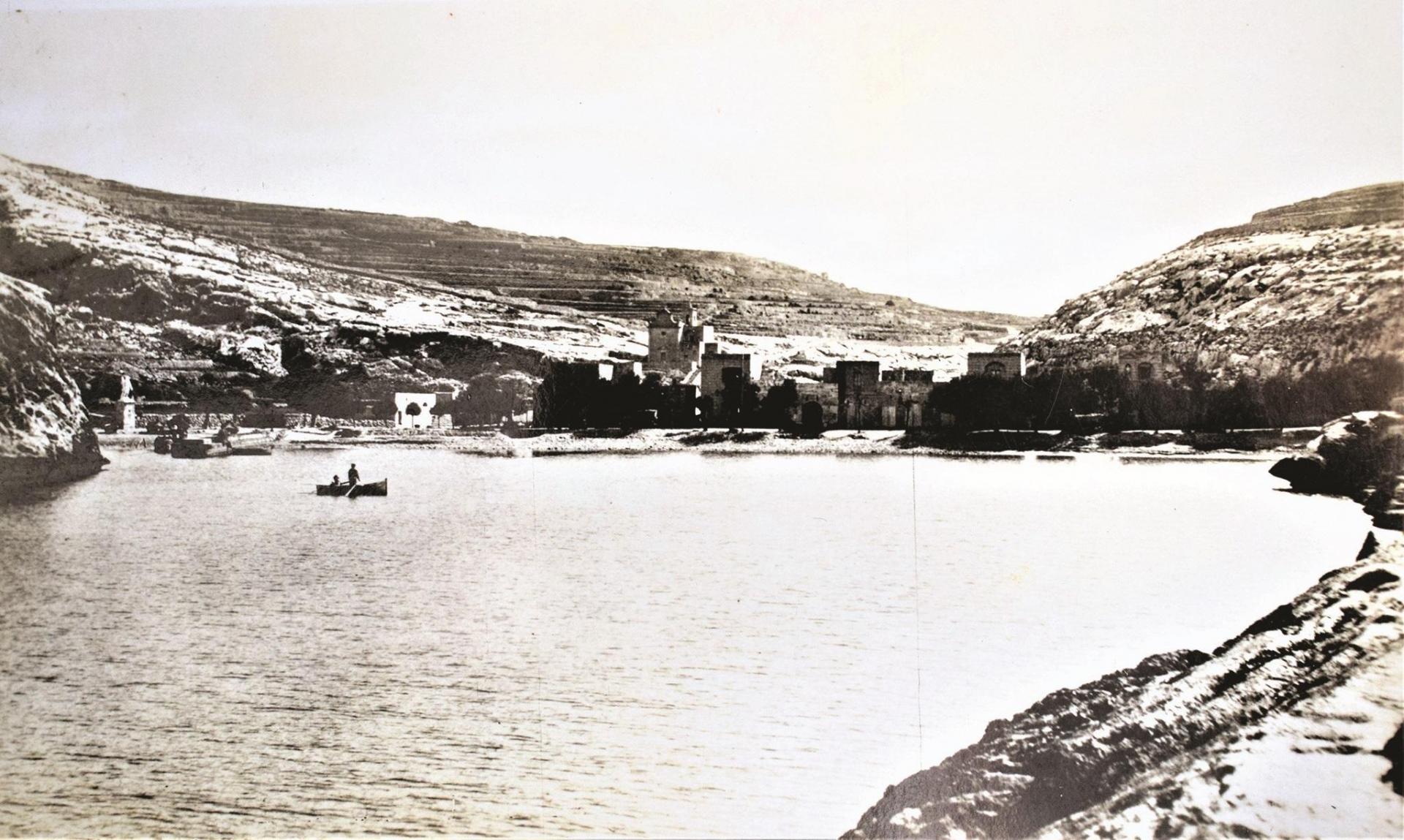 The fishing village of Xlendi, viewed from the sea, c. 1915. Photo: Mikiel Farrugia 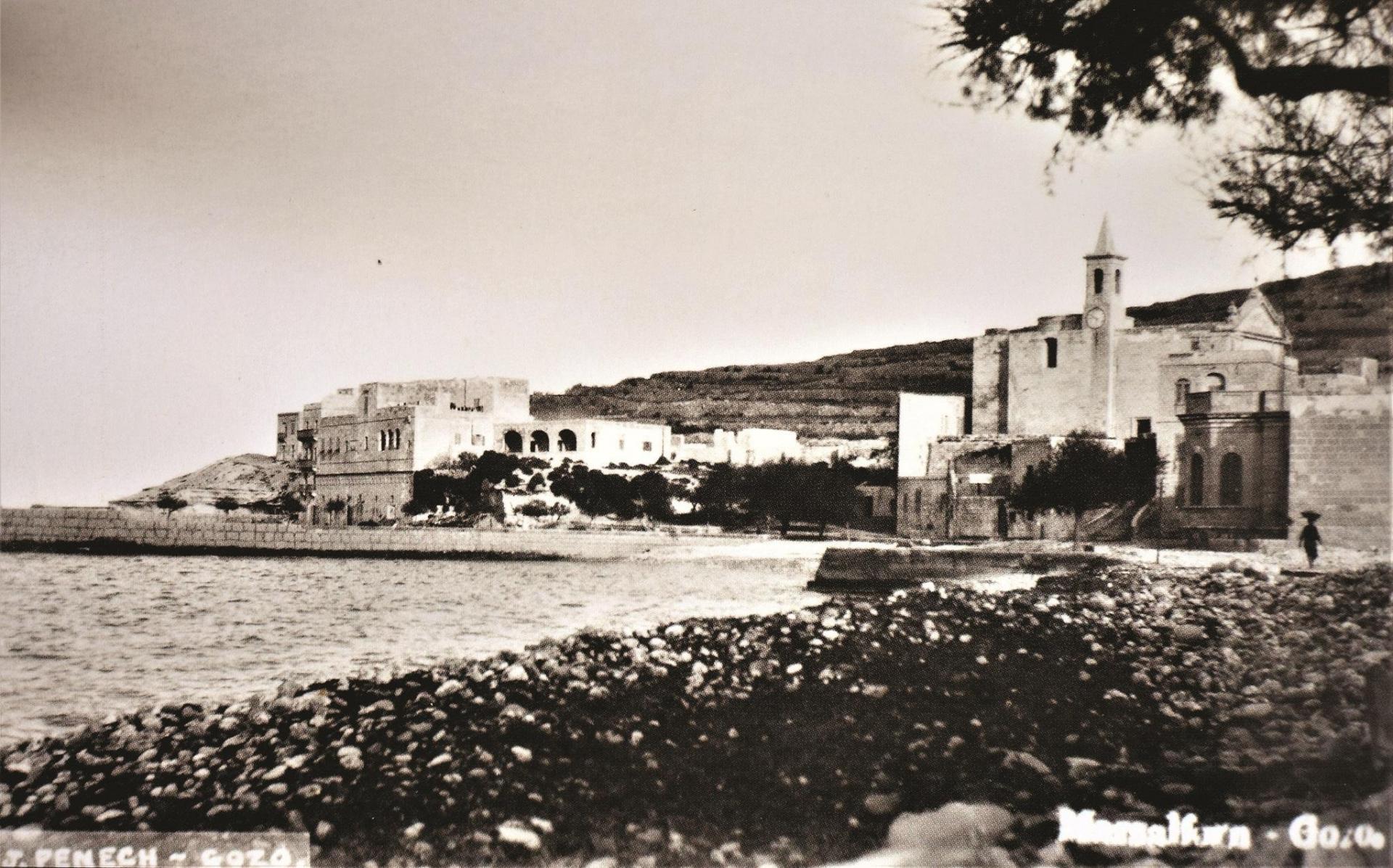 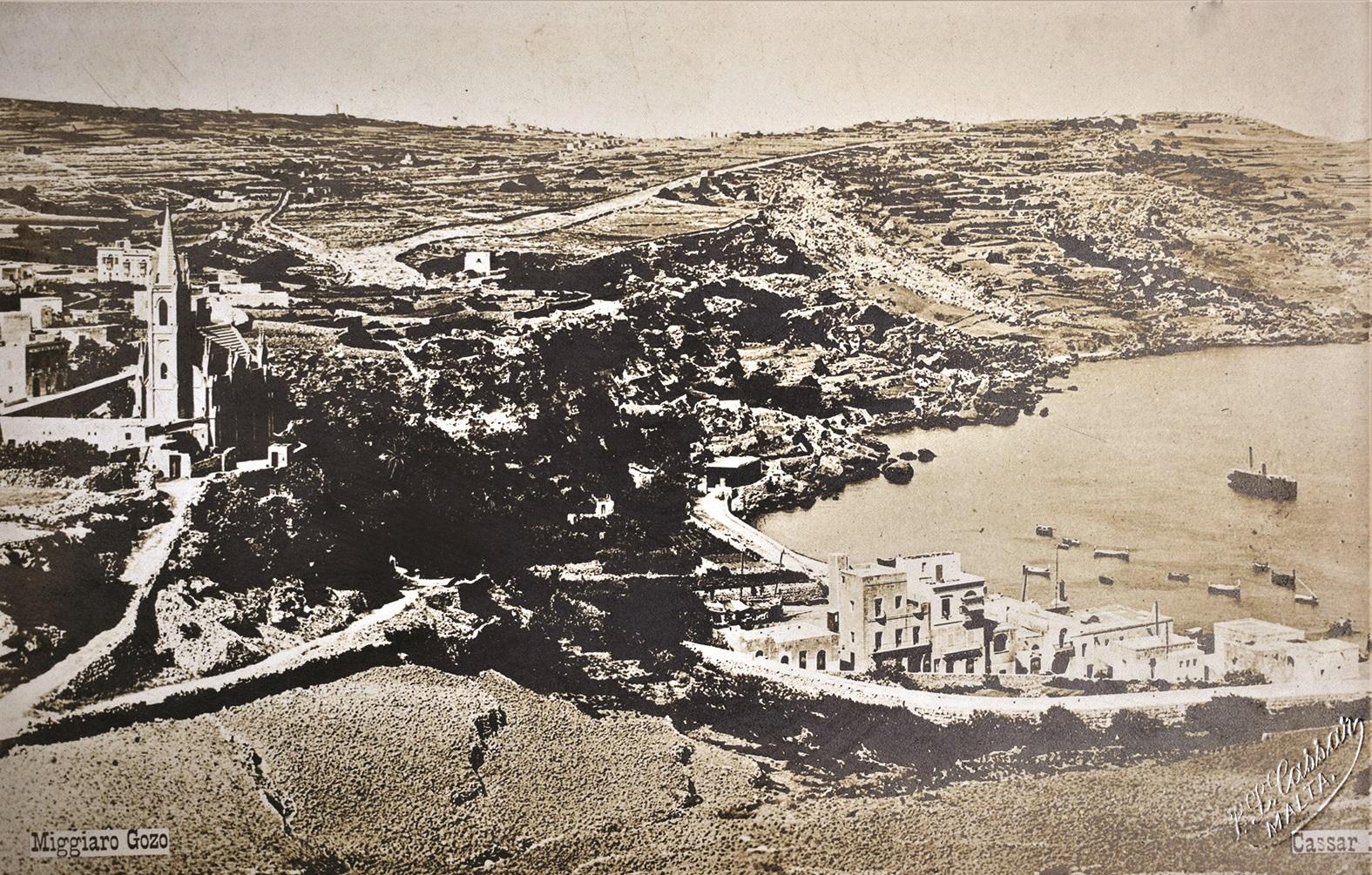 It remains difficult to determine whether by accident or by design, pre-war Maltese photographers and publishers avoided marketing Gozo sets of postcards. Was it that they feared trespassing into hostile territory and stepping on sensitive toes? Whatever the reason, il-Badiku enjoyed a virtual monopoly of Gozo’s postcard and photographic market.

The prolific Richard Ellis, who, in his later years, after widowing, settled in Gozo, has some outstanding photographs of the sister island but very few postcards. 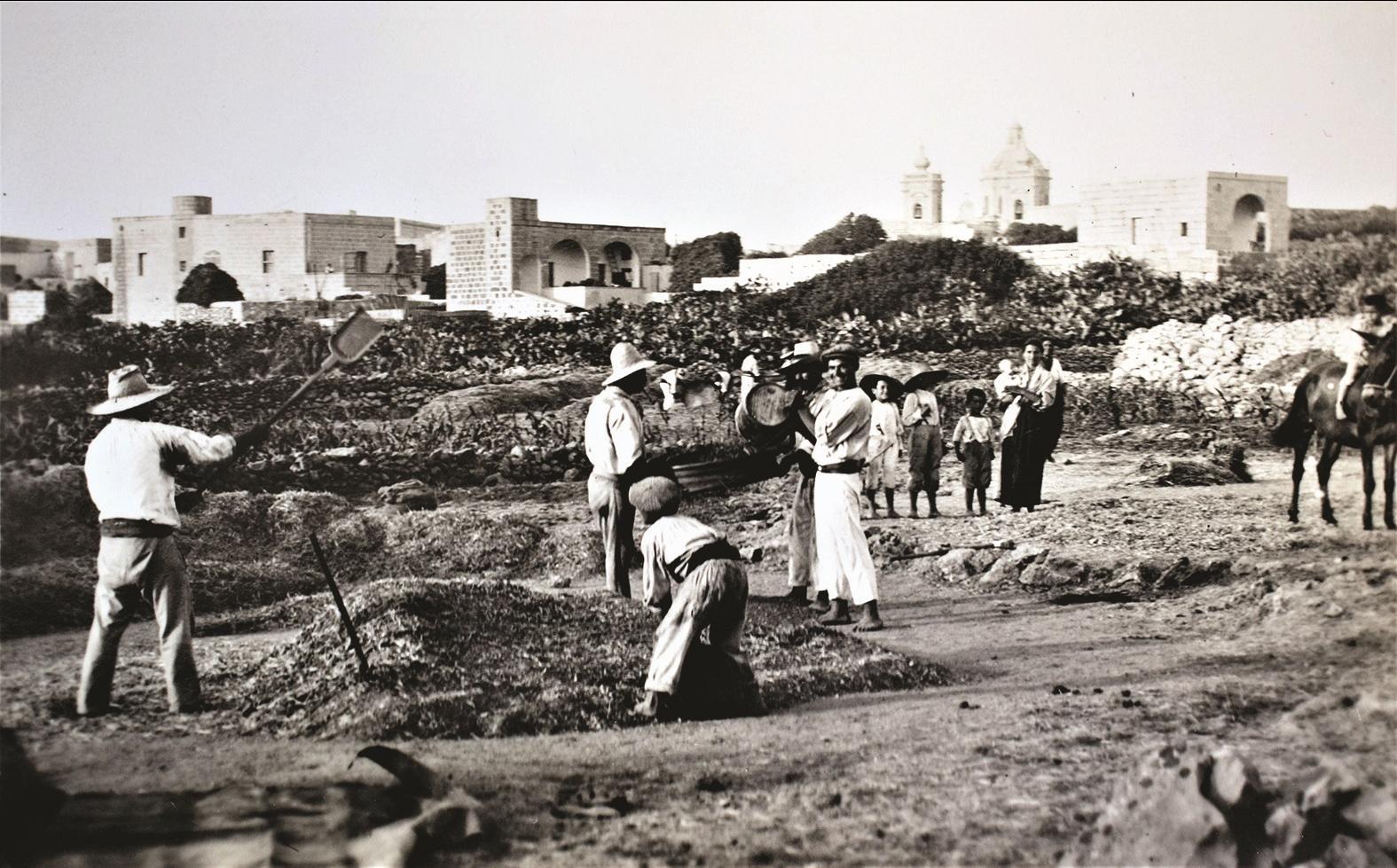 This feature is meant to preserve in the naphthalene of memory garments of a Gozo that have virtually disappeared.

More radical change in the physical profile of the island happened in the past 50 years than over the previous 5,000. Undoubtedly, some can be pigeonholed, and proudly, under progress. But overall?

All images from the author's collections 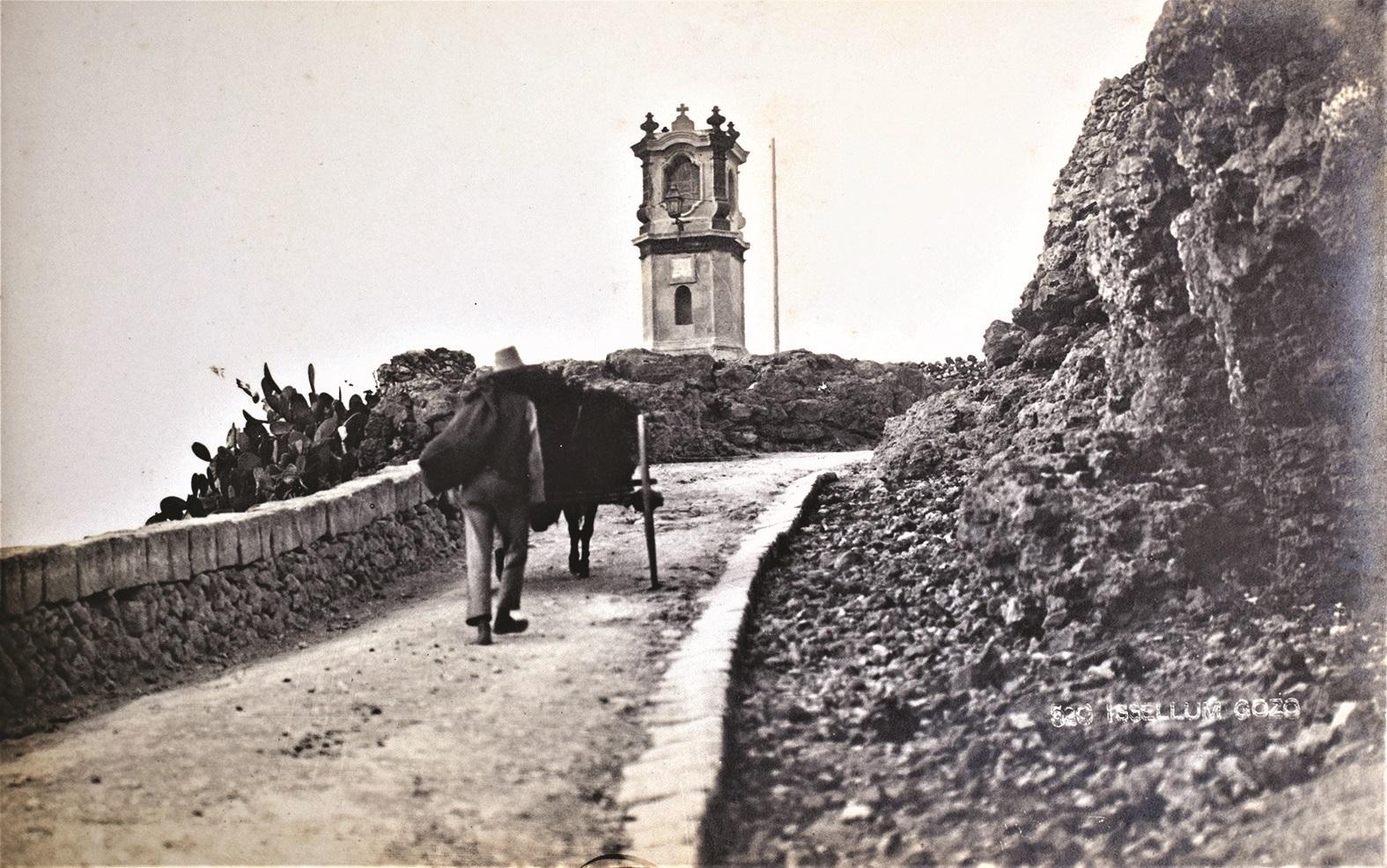 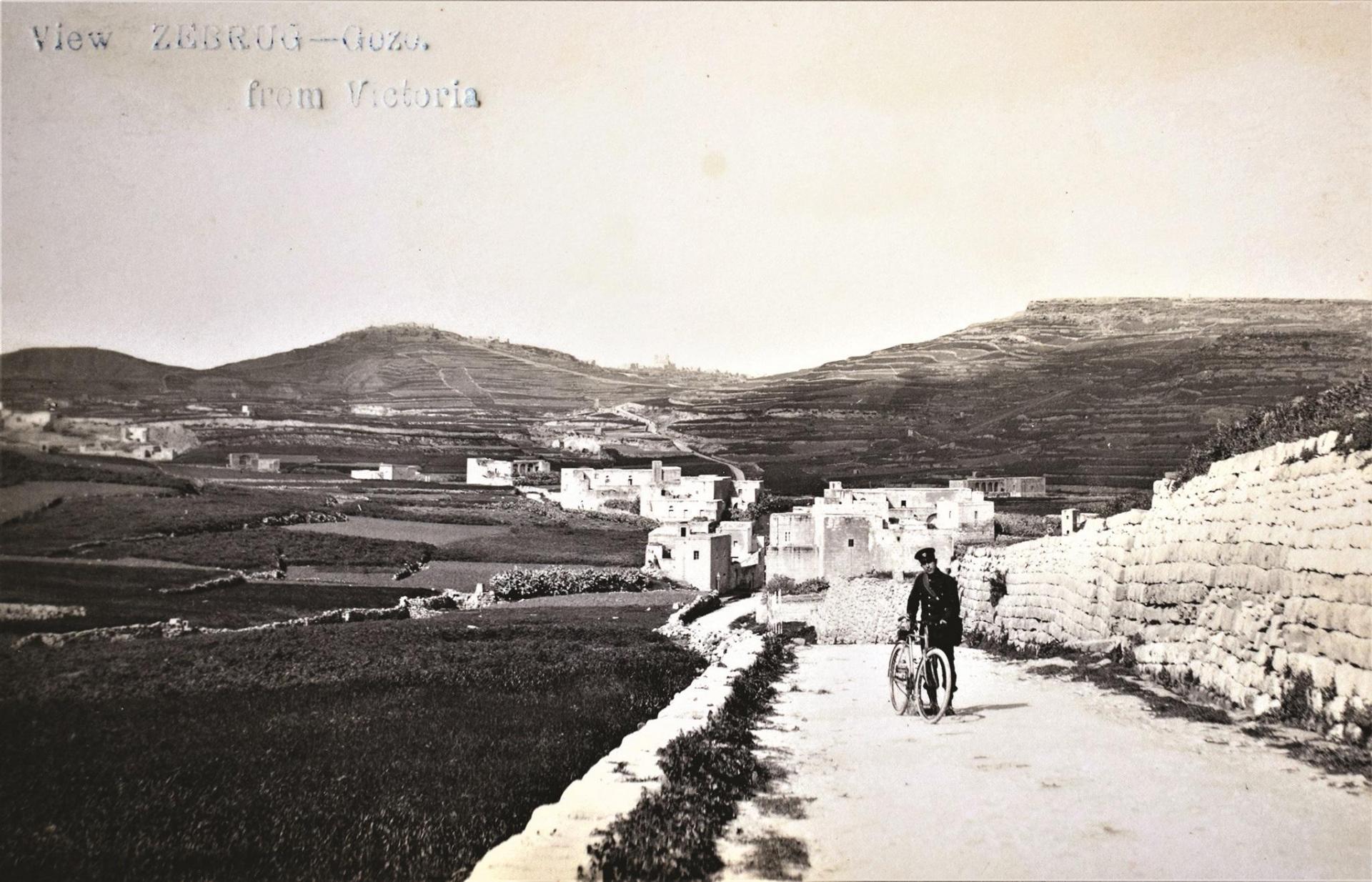