Malta’s teenagers score poorly in a league table of nearly 80 countries when it comes to reading, science and mathematics, according to a new international survey.

More than 3,300 young people were interviewed in Malta as part of the Programme for International Student Assessment (PISA) of 15-year-olds from 78 countries.

Its main aim is to assess the level of the three subjects among teens just before they finish secondary school. But it also asks about bullying, family life and the age-old question: “What do you want to be when you grow up?”

Although the country's scores in reading, science and mathematics each increased marginally when compared to previous years, results show that Malta's education system continues to perform poorly when compared to that of many other countries.

Malta ranked a lowly 43rd in the list when it came to reading, with a score of 419.

Overall, the survey found that girls are better readers than boys in every single country, but Malta showed one of the largest gender gaps across all participants.

Girls were better readers in all three types of schools, however, the margin between the genders was three times narrower in independent schools compared to State schools. All three school types performed better than they had done in the last PISA in 2015.

When it came to science, 41 countries ranked higher than Malta, with students again performing significantly lower than the international average.

In this subject, girls in 50 countries – including Malta – did better than their male classmates. And, like reading, the gender gap was one of the largest across all countries surveyed.

However, when it came to what is deemed ‘high achievers’ in science, boys did better, keeping in line with the international trend.

As with other subjects, students' maths ability varied depending on the type of school they attended. Photo: Shutterstock

When it comes to mathematics, Malta did marginally better, ranking 37th out of 78.

In 12 of the countries surveyed girls scored significantly higher than boys, again highlighting one of the largest gender gaps across all countries.

Female students did better than boys in both State and Church schools, while male students scored marginally higher than girls in independent schools. 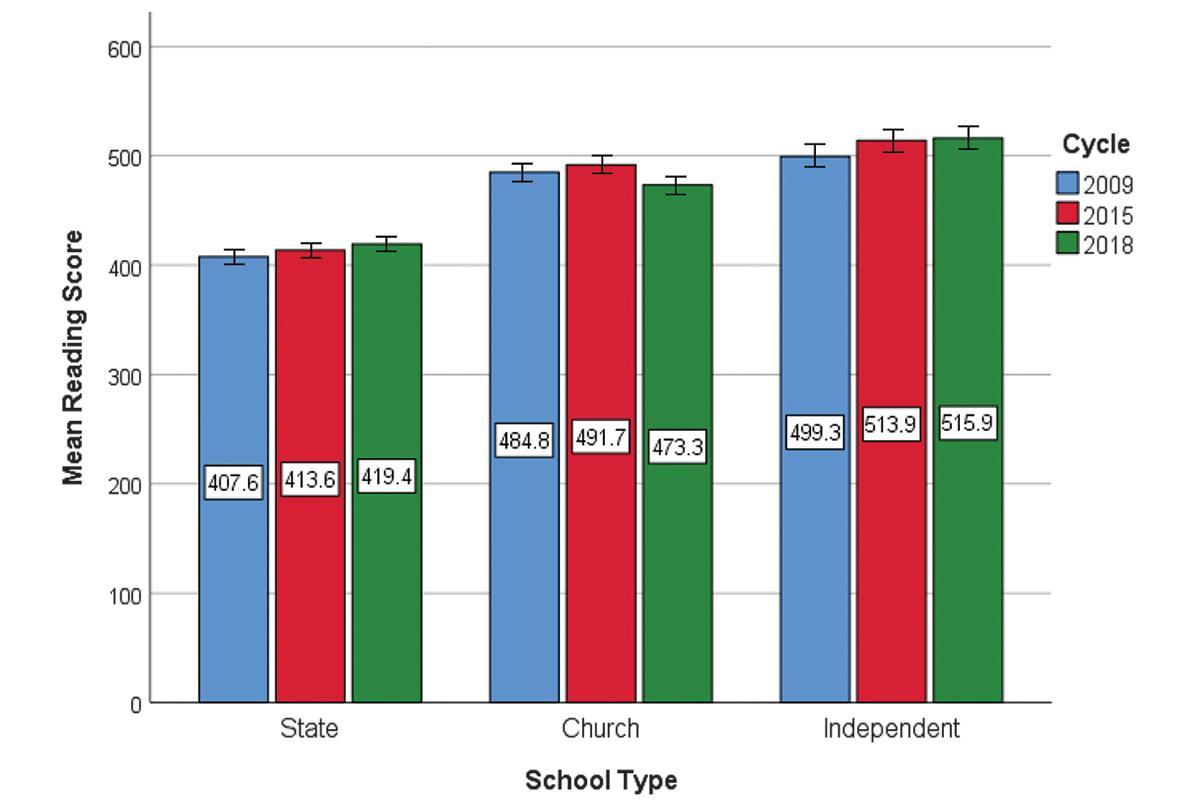 The study found significant differences in the attainment of students based on which type of school they attended.

Another area surveyed across countries was the difference between immigrant and non-immigrant teens. In this area Malta bucked the trend, with all students averaging the same in reading, science and mathematics.

Another finding was that 13.3 per cent of socio-economically disadvantaged students in Malta beat the odds against them, scoring in the top quarter in all participating countries.

What do you want to become?

Teens were also asked about bullying behaviour at school. The results showed that Malta has a bigger problem than other countries.

Students said they experienced being left out, threatened or made fun of and having their possessions stolen or destroyed.

Skipping school is also higher than normal in Malta, with slightly more than half of students admitting to taking a whole day off, while 36 per cent reported they had skipped some classes at least once in the last two weeks.