Former minister Edward Scicluna resigned his parliamentary seat on Wednesday but Labour Party insiders are concerned about two of the candidates likely to replace him.

Scicluna, who had been finance minister since 2013, sent his resignation to Speaker Anġlu Farrugia on Wednesday morning and will take up the post of governor of the Central Bank on Friday.

His departure from the House will trigger a casual election between the candidates who had unsuccessfully contested the 2017 general election on the seventh electoral district of Żebbuġ and the surrounding neighbourhood.

Party sources have described a feeling of unease surrounding the casual election, as members of the Labour leadership have concerns over two of the three candidates.

Firebrand former Rabat mayor Charles Azzopardi is considered the front runner based on his performance in the election getting 2,179 votes.

However, he has been described as “problematic” by party sources.

Azzopardi was not allowed to contest the 2019 local elections on the Labour ticket, with party sources at the time citing concerns over his conduct when he was mayor. 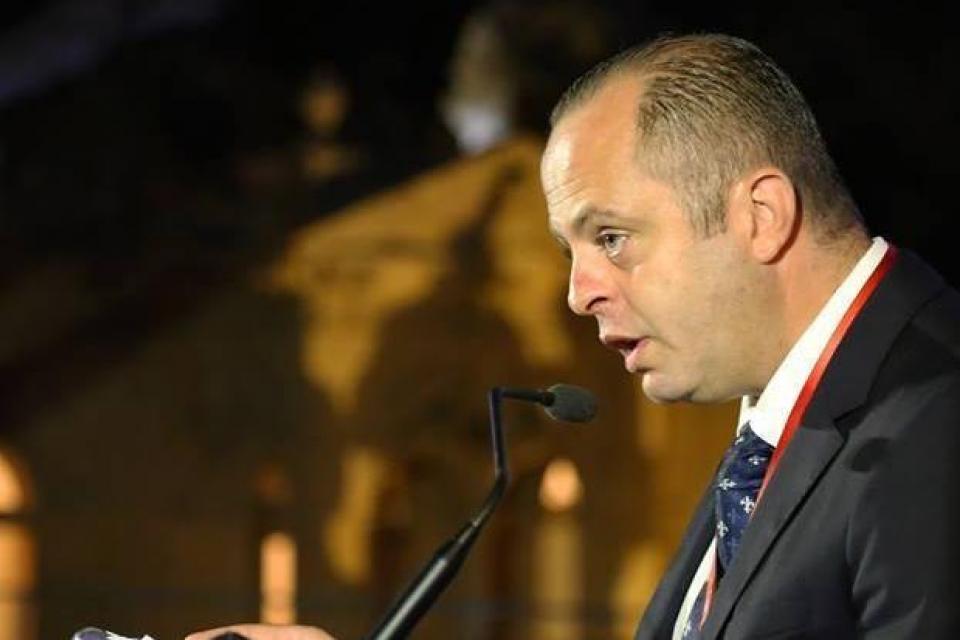 Azzopardi had publicly opposed a proposed development on Rabat's Saqqajja Hill back in 2018.

Shortly afterwards, an anonymous report was handed to the PL with allegations about the council’s financial operations. The report was never disclosed and while police had started an investigation, no charges have yet been filed.

Azzopardi had taken to Facebook to lament “malicious manoeuvres” which he said were merely intended to tarnish his reputation and prohibit him from contesting the local council elections after he had dared to speak out.

Party sources said there were concerns that if Azzopardi were to contest the by-election and get elected, he may not toe the party line.  Others, however, appealed for calm saying Azzopardi was faithful to the PL.

Attempts to contact the former mayor proved unsuccessful by the time of writing.

The next candidate that has some party insiders concerned is former Nationalist MP and current chair at the Malta Council for Science and Technology, Jeffrey Pullicino Orlando.

Pullicino Orlando, a Żebbuġ dentist, got 1,040 votes when he contested the 2017 election.

Once a rising star in the PN, Pullicino Orlando had been embroiled in a planning scandal over his plans to develop a disco in the idyllic Mistra Bay. 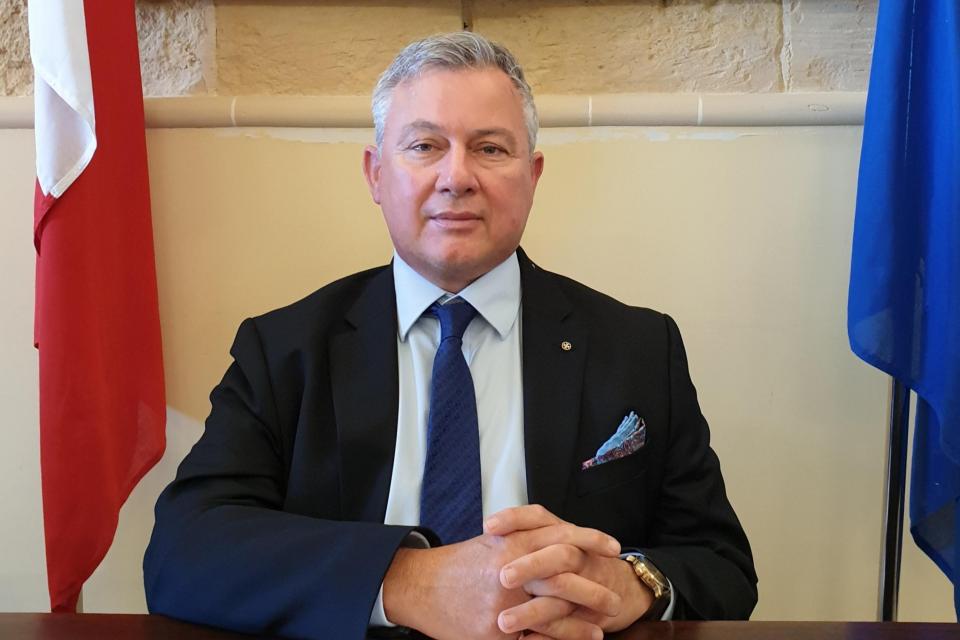 In 2012, he broke ranks with the party and eventually became an independent MP.  He then embarked on a successful campaign for a divorce referendum and eventually joined the Labour fold.

PL sources said that while it is clear that Pullicino Orlando is capable, he was viewed as a loose cannon that could pose problems for the party.

No concerns over MTA chairman 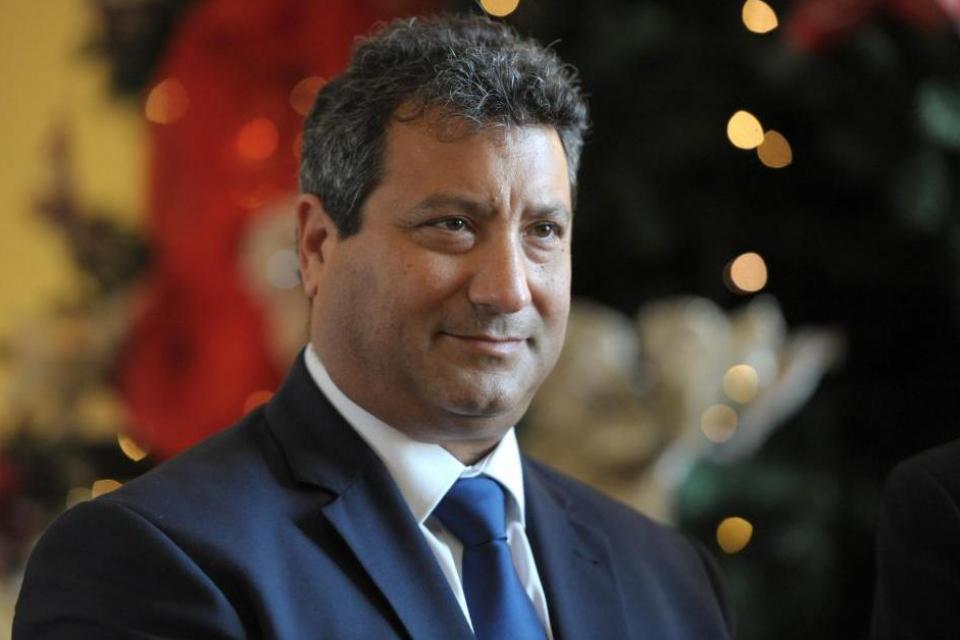 Chairman of the Malta Tourism Authority, Gavin Gulia, is also eligible to contest the election. He garnered a final count of 1,569 votes in the 2017 election.