These conclusions, which were never published by the government, also order an investigation into who falsified and distributed documents linking the Prime Minister Joseph Muscat’s wife Michelle to Egrant.

Judge Aaron Bugeja also saw the need for a police investigation into a proposed offshore structure to promote and manage investment between Malta and China.

The inquiry never established who owns the secret company Egrant, though it had said it was not owned by the Prime Minister's family.

The inquiry found prima facie evidence of perjury on Mr Cini’s part and ordered a police investigation into this.

It was found that Mr Cini used to “create” documents which would “purport” to come from Mossack Fonseca, the law firm at the heart of the Panama Papers leak.

A forensic accountants report found Mr Cini, with input from Nexia BT managing partner Brian Tonna, started creating these documents to show who the directors and ultimate owner of Egrant were, and the type of shares it issued.

The two partners appeared to contradict each other when testifying, according to the inquiry.

While Mr Cini admitted to providing the text of what he wanted Mossack Fonseca to confirm, Mr Tonna “appears to deny” that the letter was prepared by his office and simply sent to Mossack Fonseca for signature.

The forensic accountants said it was clear the documents in question were in fact created by Karl Cini and Brian Tonna.

Mossack Fonseca employee Ricardo Samaniego signed the document when it was sent to him in February 2017, the forensic accountants said.

“It is a matter for you to decide whether there has been any wrongdoing in this and whether the fact that Nexia BT felt the need to create documents in this way has any significance for your inquiry”, the forensic accountants informed the inquiring magistrate.

In a statement late on Tuesday, Mr Cini said the authorities have clarified the concerns highlighted in the report and it transpired that the said discrepancies were due to misunderstandings during the magisterial inquiry.

He said the clarifications requested did not relate to Egrant Inc.

The forensic accounts questioned why Nexia BT bought three Panama companies, including Egrant, from Mossack Fonseca in 2013 without already having an end client lined up. 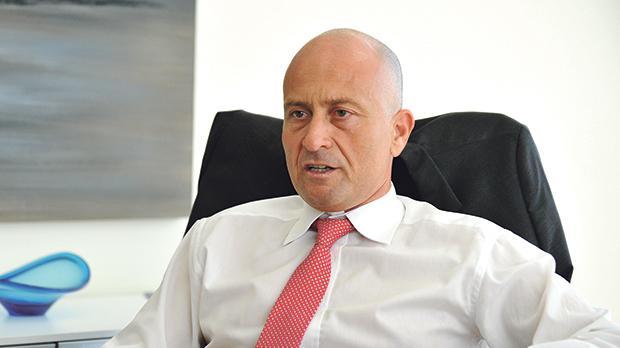 “We know who the UBOs ended up being for Tillgate and Hearnville – [Keith] Schembri and [Konrad] Mizzi - but we do not know if Egrant was purchased with any specific client in mind,” they said.

They said it did not fit Nexia BT’s business model if they paid for the companies in 2013 without already allocating them to a client.

No order was given by the inquiry to investigate Mr Tonna.

The Egrant inquiry called for police action against Maria Efimova, the Russian whistleblower who passed on information to the slain journalist.

In the inquiry’s conclusion, Judge Bugeja said that while Ms Efimova gave some statements deemed to be true, many others were found to be false.

It found many of her statements were contradicted by other witnesses and documents analysed.

The inquiry ordered the police commissioner to start criminal proceedings against Ms Efimova.

Judge Bugeja requested the FIAU to analyse the transactions and the conclusions of the forensic experts. 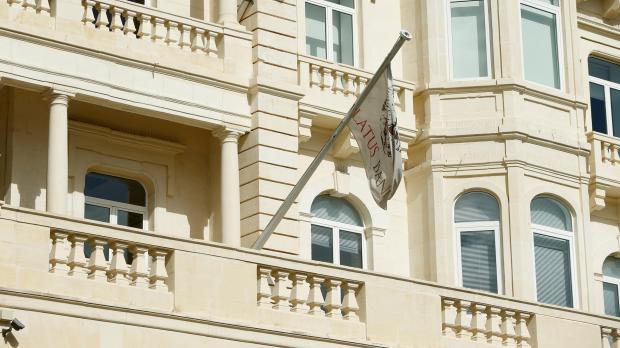 The bank has since been shuttered by the ECB.

Forensic analysis carried out at the bank found at least seven countries could have been used for laundering of funds.

A brief reference is made in the inquiry conclusions to a potential probe into a Malta-China offshore entity “to promote and manage investment".

In the correspondence reviewed by the forensic accountant, a Public Private Partnership called ‘MACffiN’ was agreed to be set up as an entity for promotion of investment between China and Malta. 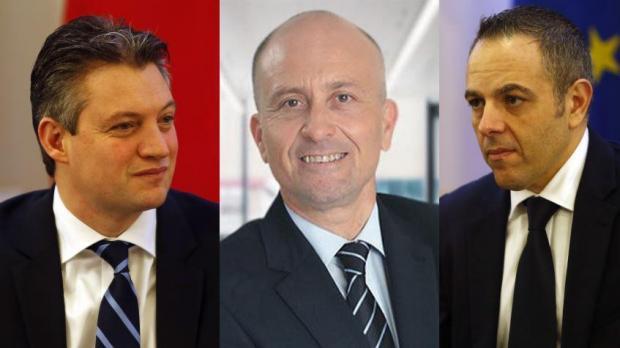 While this would be registered in Malta it was also agreed that this would be “100% controlled by a holding company based in the British Virgin Islands”.

The accounts observed how communication that was reviewed uncovered a close relationship between Konrad Mizzi, accountant Brian Tonna, Keith Schembri, and Cheng Chen, who worked for a company that advised Shanghai Electric Power, the company which acquired a €320 million stake in Malta’s national energy corporation.

The inquiry invited the police to investigate this and take any action they saw fit.

Who falsified the Egrant documents?

The final conclusion in the lengthy report demands an investigation into who was behind the “falsified” Egrant documents.

The then magistrate ordered the police commissioner to investigate and establish who the person or persons who created and distributed these documents.

The documents are believed to have been given to her by Ms Efimova.

Former FIAU manager Jonathan Ferris testified in the inquiry about a mystery one million euro transfer to an Azerbaijani PEP.

The exact context of this transfer was not understood by analysis from the forensic accountants.

The inquiry said the police commissioner should investigate this allegation by Mr Ferris.

It said Mr Ferris should be allowed to explain how he reached certain conclusions about this transfer, as there was prima facie evidence of perjury.