We will shortly be commemorating World Elder Abuse Awareness Day, celebrated around the world on June 15, and it is befitting that we continue raising awareness on this social problem.

Elder abuse is a violation of human rights and one should be encouraged to report and be given due guidance and options for seeking help. Our office is working to ensure vulnerable older persons get the protection they need and deserve, however, a bigger collective effort is needed from all stakeholders involved.

Elder abuse is a prevalent often hidden and complex psychosocial reality which the World Health Organisation defines as a single or repeated act or lack of appropriate action occurring within any relationship where there is an expectation of trust and which causes harm or distress to an older person.

It is often a function of several physical, social and psychological factors that place the older person in a vulnerable position that renders him/her vulnerable, more so as they age, to abuse or neglect many a times ending up totally dependent on and at the mercy of the perpetrator.

Abuse of elderly people is a social reality that is both universal and growing in prevalence due to an ever-increasing elderly population resulting in a relative rise in vulnerable older individuals. Though statistics show that there is an increase in the number of reported cases, this could be due to more confidence in the system knowing they will get the necessary support and help if sought. However, on the other hand, even though we, as the Office of the Commissioner for Older Persons, and other stakeholders do our utmost in creating awareness about this social reality, elder abuse is still largely hidden and under-reported with no proper data on the actual number of victims.

This is due to the fact that individuals:

(1) Often do not have the means or knowledge to seek help and this is accentuated in individuals with limited or reduced mental capacity as in persons with dementia who may not be able to articulate their need for help or support.

(2) Think that nobody would believe them or would think they might be in a confused state.

(3) Might fear the consequences of seeking help, particularly if the perpetrator is a close family member or is in a position of power, or is the sole carer, fearing that reporting would result in retaliation with them ending up alone, abandoned or in a residential home.

(4) Consider abuse as a private affair that is best kept hidden from the public since it is shameful to admit that one is being exploited or abused by a close family member, many a times by one’s own adult children.

(5) Do not speak out about abuse, out of love and concern for their children. to avoid conflict between siblings, thus maintaining peace and serenity in the family.

Elder abuse occurs in both domestic and institutional settings. Domestic abuse and neglect often occur in the individual’s place of residence and the vast majority are committed by the individual’s family members, that is, a spouse, sibling, child, a friend or neighbour. Institutional abuse occurs in residential or nursing homes for older persons. Perpetrators usually are persons who have a legal or contractual obligation to provide care and protection.

With the ageing of today’s population, there is the potential that elder abuse will increase. As such, it is becoming increasingly important to continue educating and raising awareness on the occurrence of abuse, neglect and exploitation of vulnerable older persons. The key to prevention of elder abuse is the ability to recognise the warning signs of its occurrence and the increasing awareness of this social reality among the elderly themselves and the public in general.

Everyone should be able to recognise the different forms of abuse, be familiar with the rights of older persons and know when and where to turn to, when in need of help, support or guidance.

Anyone in need of help can call on the national help line 179. The main aim of the support line 179 service is to provide immediate and unbiased help to those seeking information, support or need referral to social services agencies.

In case of any alleged negligence or abuse in residential or nursing homes, the commissioner works together with the Social Care Standards Authority (2545 4345) so that any reported neglect or abuse is addressed by the competent authority. 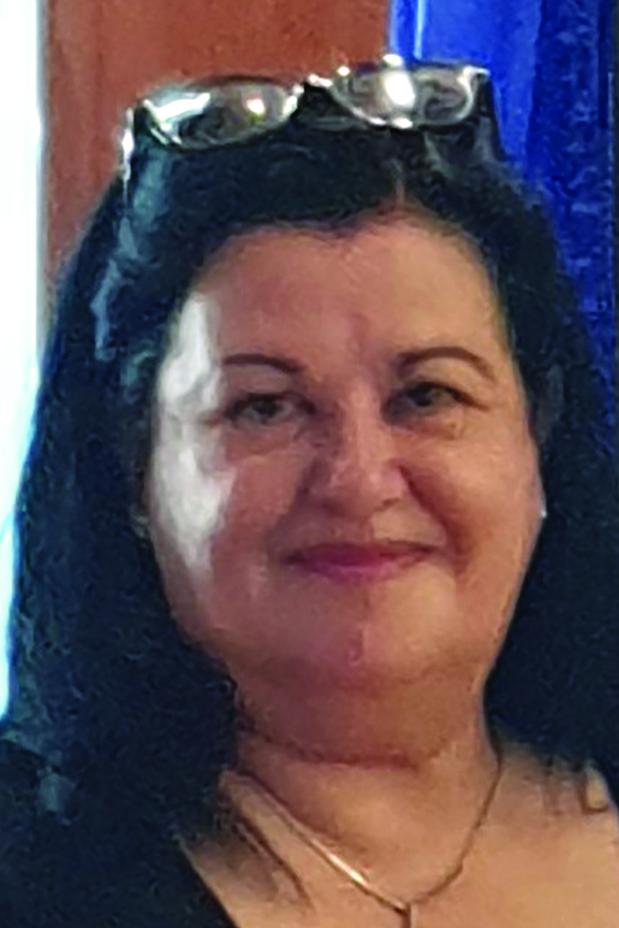