Apple CEO Tim Cook strode through a slickly produced video Tuesday to launch a new iPhone, with few hints of the exceptional string of troubles facing his company including policy reversals, a spyware attack and legal fights.

Cook – from an empty, darkened auditorium – raved over upgraded cameras, brighter screens and new features for some of the Silicon Valley giant's other devices like the iPad.

"These are the best iPhones we've ever created," Cook said, noting Apple's work to design the "very best products and services to enrich people's lives".

Yet a head-spinning series of problems have occupied the recent public discussion of one the world's most valuable companies.

Due to a long and loud fight over its online app marketplace, a judge ordered Apple last week to allow developers to sidestep its hefty commission on purchases.

It has also delayed a plan to scan its customers' devices as part of a child abuse prevention move, after privacy advocates howled over the risk of opening a backdoor for government surveillance. 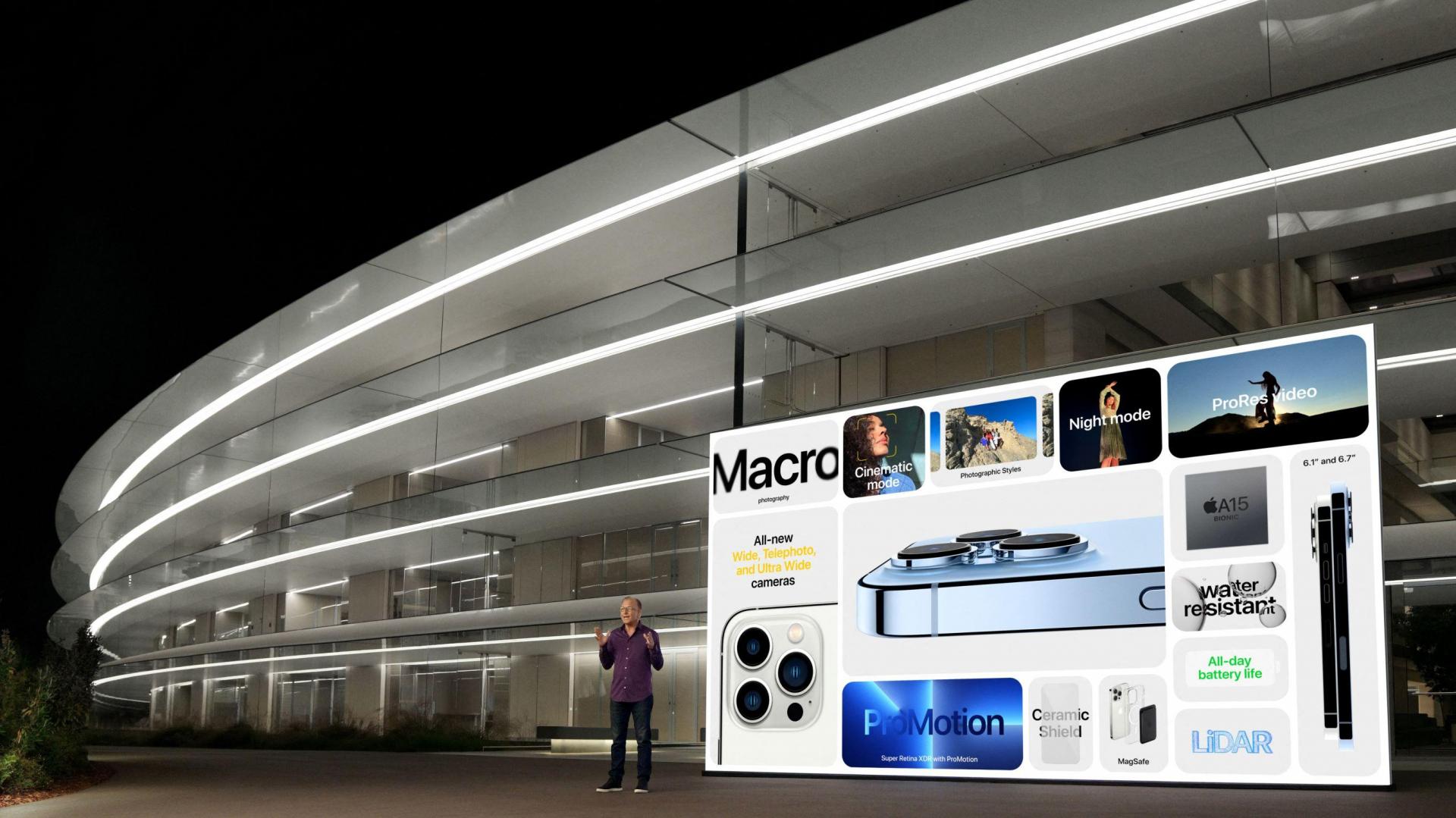 And then Monday it was forced to roll out an urgent fix after cybersecurity researchers found a weakness that allowed Pegasus spyware to infect Apple devices without users so much as clicking a malicious message.

That said, Apple still possesses massive reach in the digital world and beyond, and manages to be worth over $2 trillion.

Its fans cheered the release of the updated products Tuesday, including analyst Daniel Ives who noted "the supercycle for Cupertino", referring to the California city that is home to Apple's headquarters.

"Apple remains in the midst of its strongest overall product cycle in roughly a decade," he added.

The iPhone 13 range includes four models, from the Mini version to the Pro Max, with prices similar to iPhone 12 at last year's release.

Their cameras and batteries are more powerful, and 5G capability is to be extended to more than 200 mobile operators in 60 countries and regions by the end of the year.

It is true the company has racked up massive profits driven by the demand for its devices as much of the world hunkered down at home due to the pandemic.

At the same time legal battles, new laws and the scrutiny of regulators around the world has added up to a series of challenges for the company.

As Cook expounded on iPhone developments, a group fighting to loosen Apple's control over its App Store tweeted its verdict on the new handset. 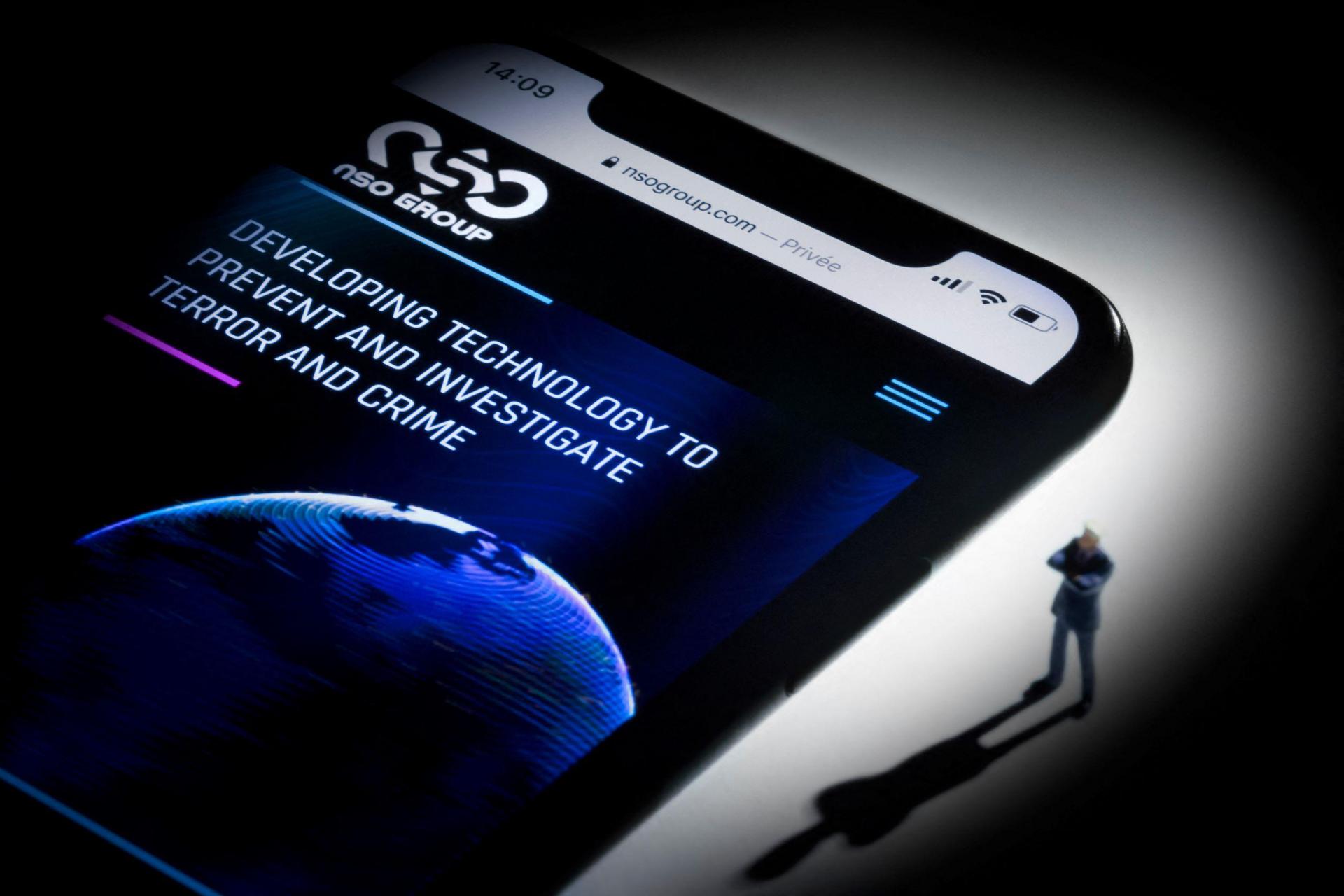 This studio photographic illustration shows a smartphone with the website of Israel's NSO Group which features 'Pegasus' spyware, on display in Paris, for which Apple issued an urgent fix. Photo: Joel Saget/AFP

"It's time for @Apple to #OpenTheAppStore and level the playing field for app developers and innovators."

Apple has started to cede ground on its App Store dominance, including in an agreement with Japanese regulators.

It also faces the legislation adopted by South Korean lawmakers, which banned Apple and Google from forcing app developers to use the tech giants' payment systems.