Emma Muscat won the Malta Eurovision Song Contest on Saturday night and will be representing Malta at the annual festival in Turin in May.

Emma obtained 92 points with her song Out of Sight, beating Aidan with the song Ritmu and Nicole Azzopardi with the song Into the Fire to second and third place with 72 and 36 points respectively.

She won the maximum 12 points from all six jury members and won the public vote with 20 points. The singer had made a name for herself in Italy in 2018 when she competed in the talent show Amici.

The contest which started on Thursday with 22 finalists, saw 17 battling it out during Saturday's final. 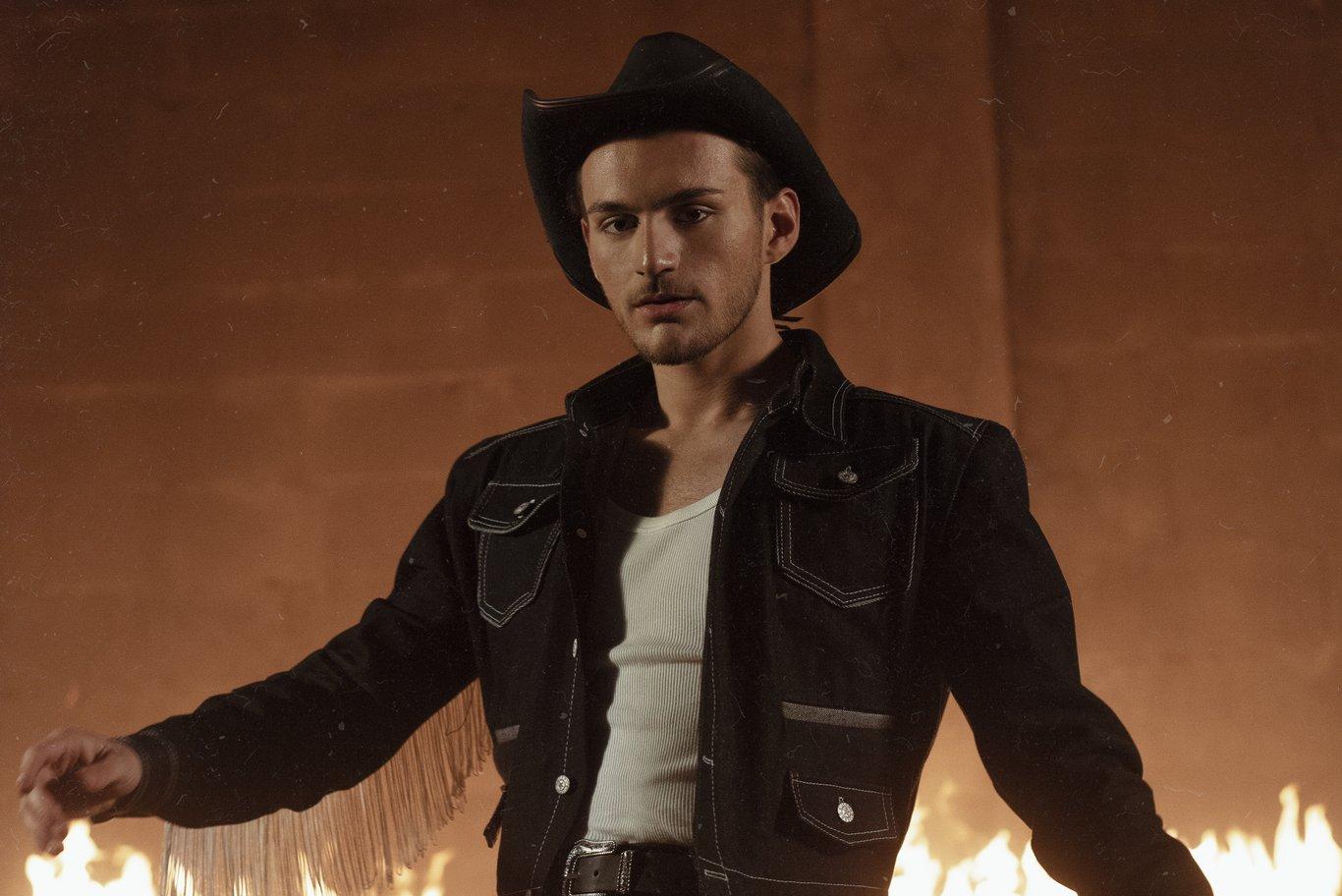 The first night of the contest was widely criticised, with fans expressing discontent on social media over the empty seats, wardrobe malfunctions and awkward silences.

The last time Malta had a national final was four years ago; in recent years, Malta’s representative has been the winner of X-Factor Malta.