Many would have visited the Catholic Institute in Floriana, either for a meeting, a play or a movie at the Auditorium, or simply to visit the offices found in one of the three spacious floors. 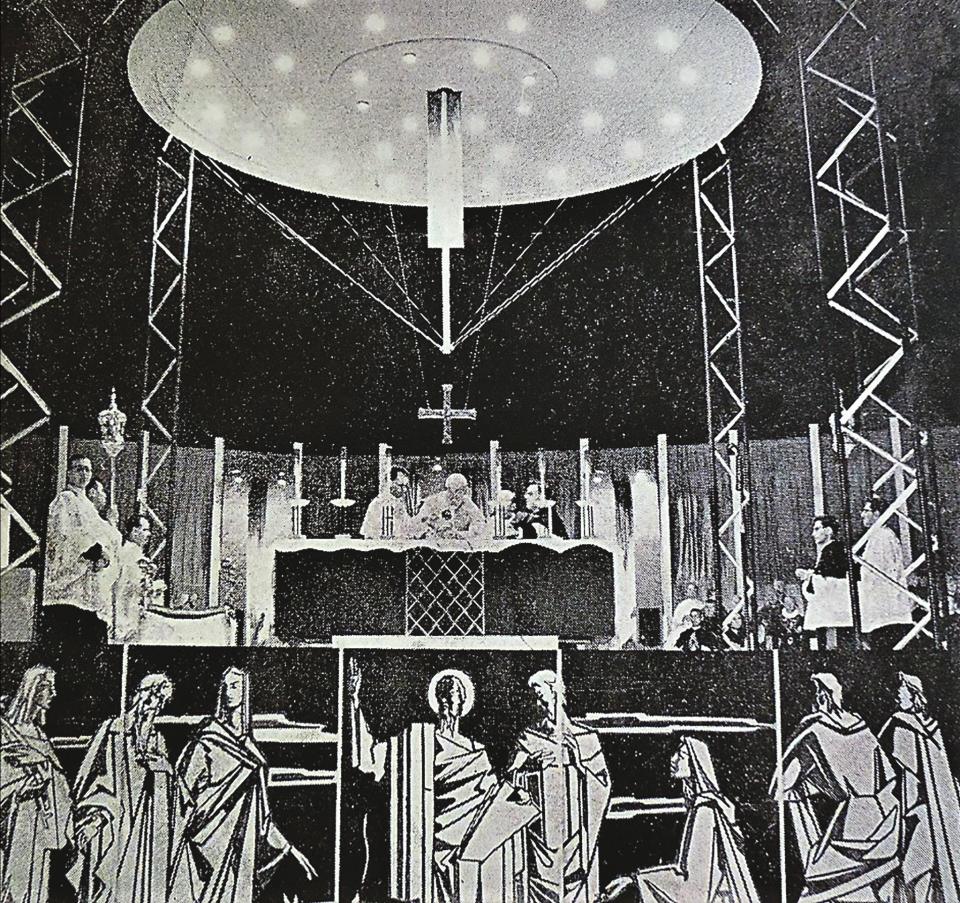 A photo from 1960 shows the panels incorporated into the main stage set up for the Pauline celebrationsin Floriana.

This imposing building was officially inaugurated in 1960, to coincide with the centennial celebrations of St Paul’s shipwreck. It was commissioned and opened by Archbishop Michael Gonzi, and, appropriately enough, one of the largest meeting halls was dedicated to him ‒ Gonzi Hall is situated on the first floor.

After the Pauline centennial was over, the impressive panels depicting scenes from the life of St Paul, now considered another masterpiece by Emvin Cremona, were placed high on the wall of this hall.

They were originally used and incorporated in the main stage set up for the liturgical and cultural Pauline celebrations in Floriana.

For many years, the Gonzi Hall was the most prominent meeting place at the Catholic Institute and was used for conferences, exhibitions and various meetings. Presently, it can seat 160 persons. 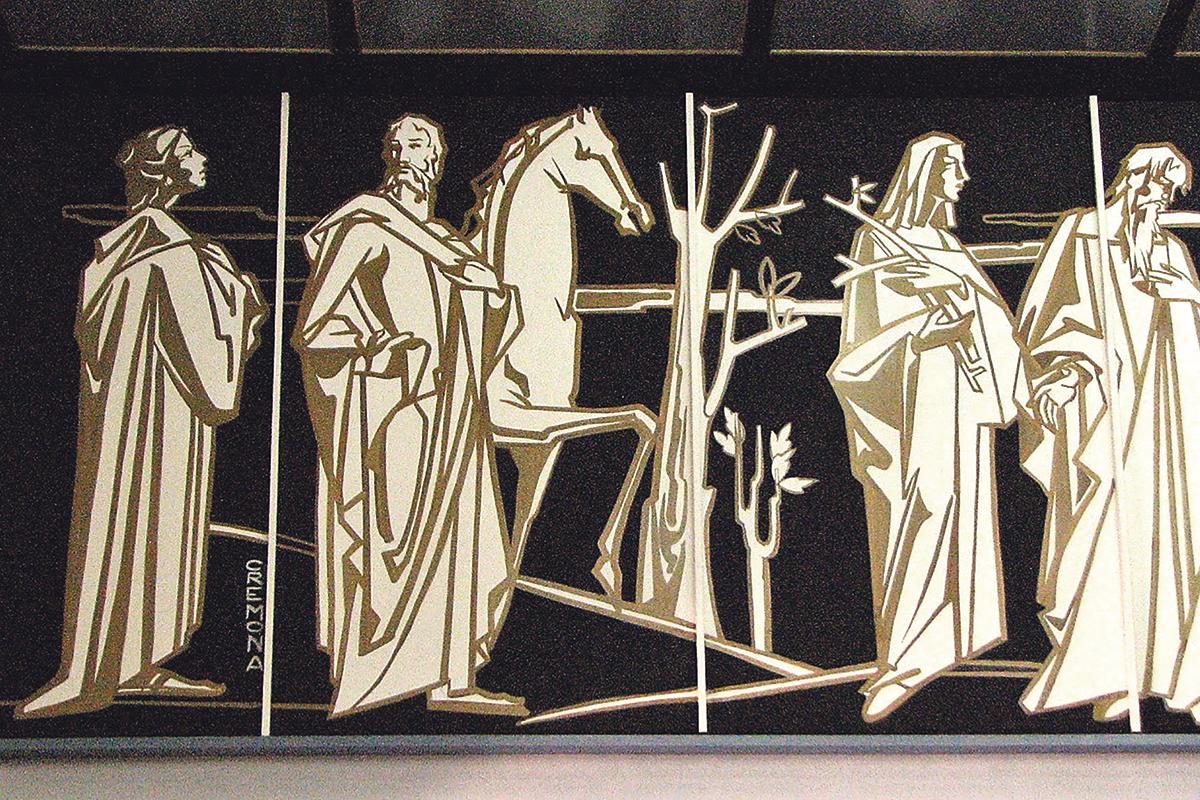 The Emvin Cremona panels%2C representing episodes from the Bible story of St Paul’s Shipwreck%2C before the restoration. 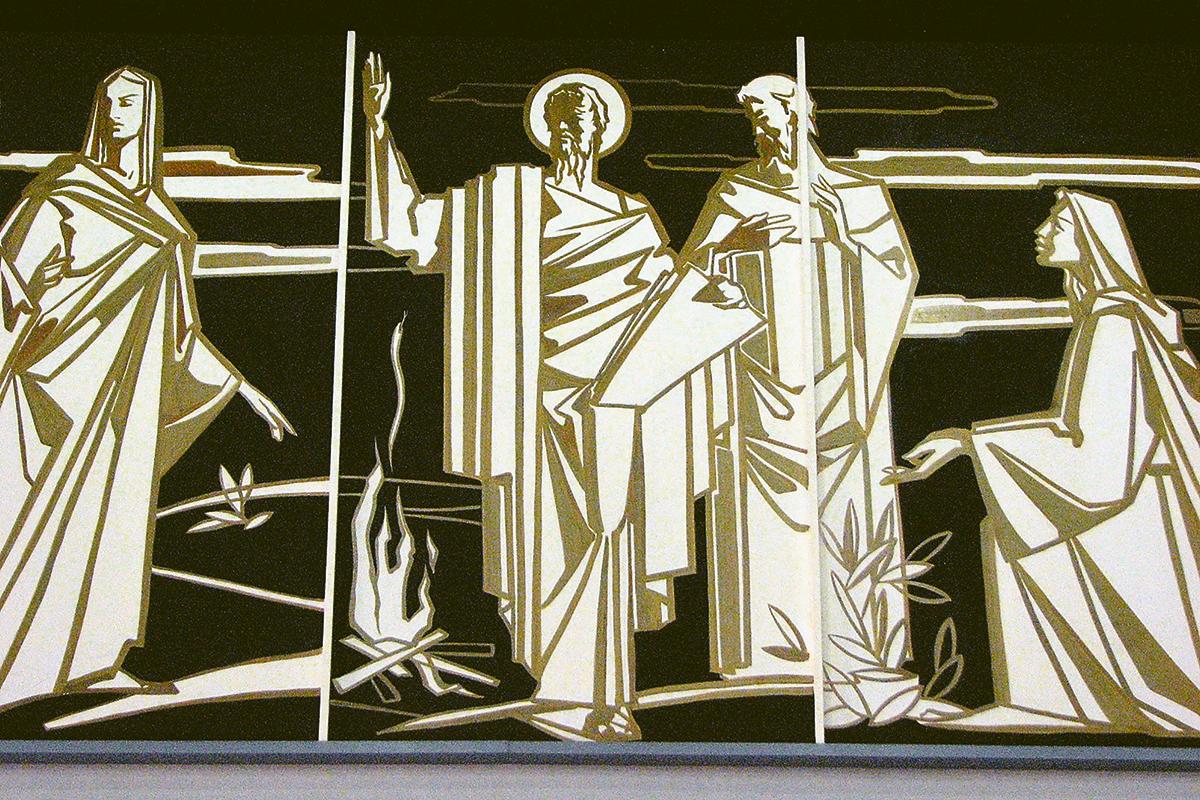 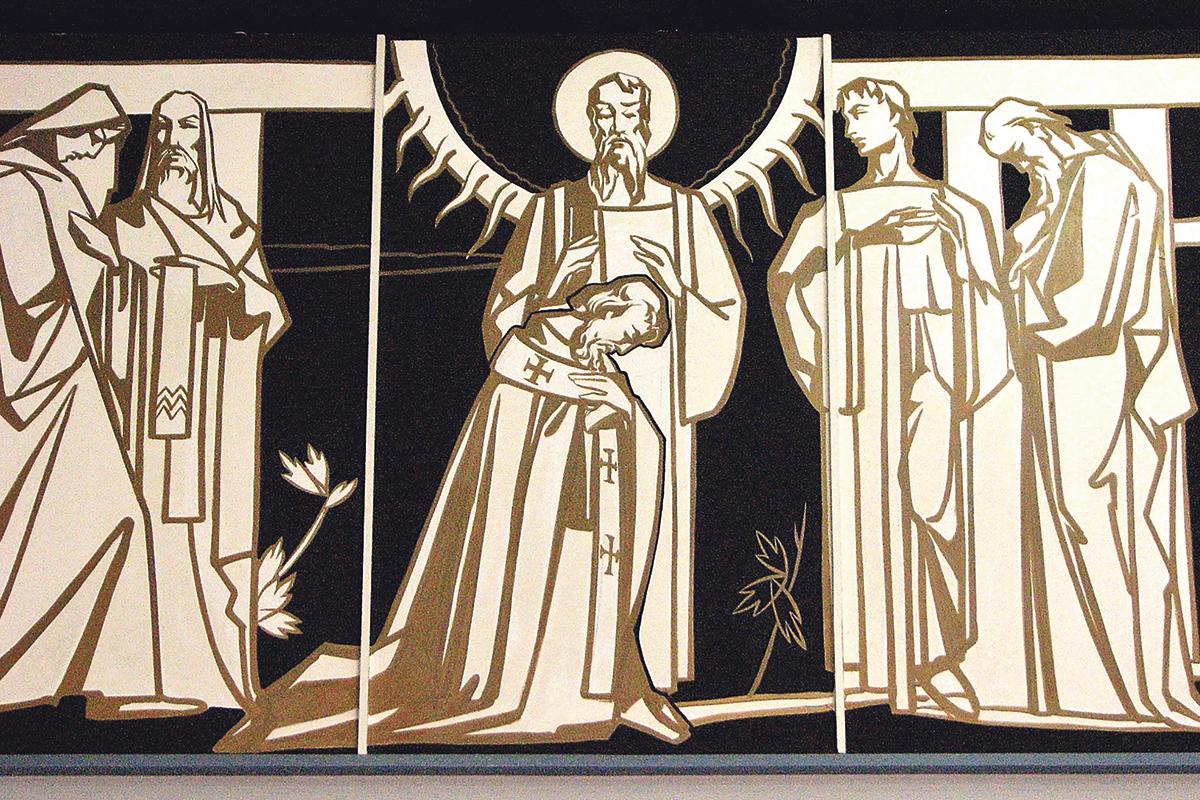 The Pauline panels were made in Cremona’s inimitable style

Last summer, Mgr John Galea, the present director, embarked on a major overhaul of this hall, which included the installation of modern audio and video equipment.

The work also included the restoration of the Cremona panels which now occupy a central place in the hall, encircling the main podium.

The Pauline panels were made in black and white with a golden trim, in Cremona’s inimitable style.

It’s a continuous scene showing St Paul in various episodes from his shipwreck in Malta. He is seen shaking the snake from his hand, consecrating St Publius as the first bishop of Malta and also celebrating the Eucharist, with various people around him, including St Luke and some of the sailors and natives.

These panels are now a welcome sight to all those who attend meetings and gatherings at the Gonzi Hall. 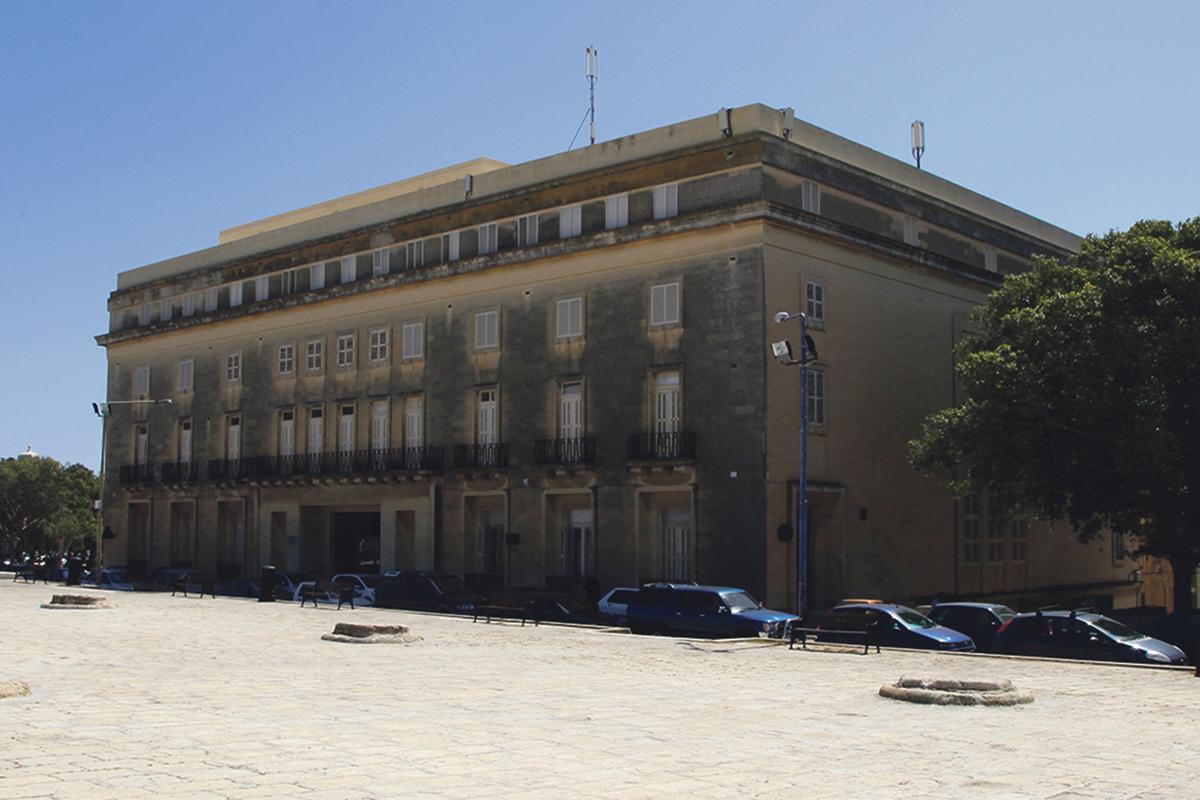