One of Malta's foremost environmental activists will be contesting the MEP elections on the Democratic Party ticket.

Camilla Appelgren, a Swedish national, who relocated to Malta in 2011, is known for coordinating regular clean-ups of Malta. 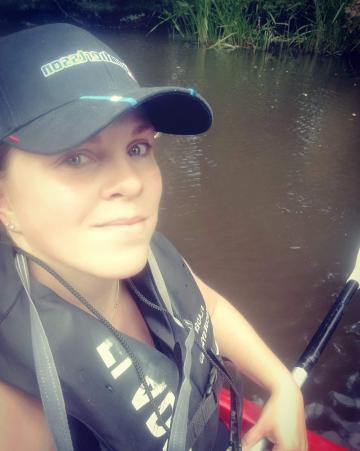 "It is a party I've always personally experienced up close as being the voice of the people. They stand strong in their beliefs, while still cheering the good things done by others," she said, launching her candidature on Saturday.

For several years, Ms Appelgren has organised a national clean-up which mobilises hundreds of people across the whole country and has been at the forefront of informing the public of the dangers of single-use plastics and unsustainable living.

"Over the last few years the degradation of the environment has alarmingly increased. Many people seem to have given up fixing a broken system. We deserve to look to the future with hope and optimism, not sadness and despair."

She has issued a call for all citizens and residents to step up and join her in a force for political renewal, believing that a few determined individuals can make all the difference in the world.

Ms Appelgren promised: "If elected as an MEP, I plan to prioritise climate change, dealing with the global plastic problem, and ensuring a green economic revolution, and getting the best possible deal as a centre for innovation."