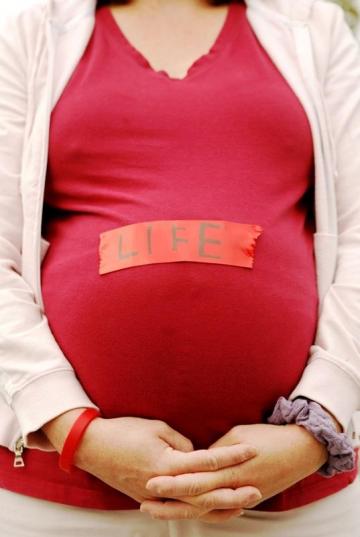 The European Parliament today rejected a report that recommended that, as a human right and public health concern, high-quality abortion services should be made legal, safe, and accessible to all within the public health systems of EU member states.

A total 351 MEPs voted in favour of referring the resolution back to committee, and 319 voted against.

All Maltese MPs said earlier this week they would be voting against.

An alternative resolution, which sought to promote a dignified vision of maternal health, protect freedom of conscience and healthy sexual education for children, was also rejected.

The motion, prepared by the Committee on Women’s Rights and Gender Equality, stated that such services should also be available for non-resident women, who often sought such services in other countries due to restrictive abortion laws in their country of origin, and to avoid clandestine abortions that seriously endangered women’s physical and mental health.

It stressed that it was essential for individual, social and economic development that women have the right to decide freely and responsibly the number, timing and spacing of their children, as established by international human rights law.

COMECE, the European bishops' conference, in a statement said the  EU has no competence regarding abortion and EU citizens should not be misled.

The bishops noted that in many EU member states abortion is illegal. Out of consideration for human dignity and the conviction that right to life is absolute, abortion is banned by law.

"The EU should respect and not interfere with decisions that do not fall within its sphere of competence," the bishops said.

"COMECE deplores the fact that the Report put to vote today may confuse EU citizens on the remit of the Union competences. With elections to the European Parliament on the horizon, EU citizens need to be reassured that the EU will stick with its legal competences."