The European Parliament today voted to restrict the use of controversial weed killer glyphosate, dismissing the initial European Commission proposal calling for a renewal of another 15 years without substantial conditions.

MEPs voted to approve the herbicide for an additional seven years and called for the general public to be banned from using it. The EP vote also called for it to be banned around playgrounds, parks and gardens. 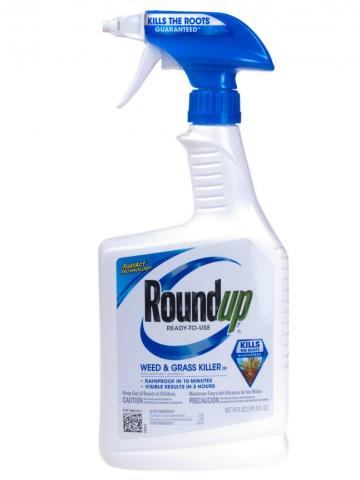 The EPP welcomed the vote result as a “balanced compromise”, with EPP Group shadow rapporteur Angélique Delahaye saying the group was confident that “the Member States’ agreement will be very close to European Parliament’s position.

But environmental campaigners said the vote was a missed opportunity. Ursula Hudson, president of Slow Food Germany, argued that “the EU should not make a final decision before the potential health and environmental impacts of glyphosate have been fully established.”

Glyphosate is a broad-spectrum herbicide used in products such as Monsanto’s Roundup. Health and environmental campaigners argue that it can cause cancer – a position bolstered by a 2015 WHO report which classified it as “probably carcinogenic” - although other scientists believe the evidence is not all that clear-cut.

"We are in favour of a temporarily limited renewal, but above all, we want much stricter conditions than those foreseen by the Commission,” said Peter Liese, an MEP and EPP Group Spokesman in the Environment Committee.

In some cases, farmers use glyphosate to kill the cultivated plant right before it is harvested. This makes it easier to harvest crops using harvesting machines. Describing this practice as “absurb”, Mr Liese added “in some countries, this has already been prohibited for a couple of years and this should also be the case in Europe".