Updated at 4pm with Speaker's reply 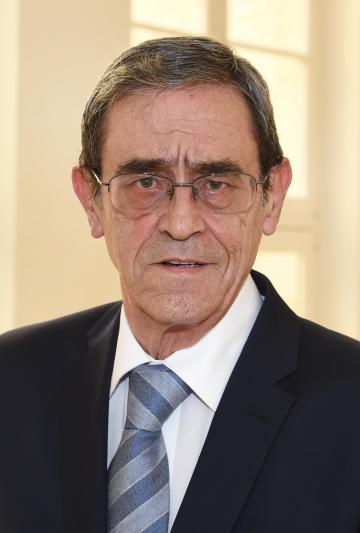 Women's rights organisations have said Mr Caruana Carabez should be sacked after he mocked women as being obsessed with "curative herbs and home-made concoctions" and teased that they "always think[ing] they know everything" in an opinion piece published in the Times of Malta last week.

The National Commission for the Promotion of Equality stepped into the fray on Tuesday, saying public officials should refrain from using "sexist" language.

Minister Dalli has now added to pressure on the Education Commissioner, urging Speaker Dr Farrugia to take steps to censure Mr Caruana Carabez, who as an officer within the office of the Ombudsman, falls under parliament's remit.

OPINION: The foibles of women

In a letter dated January 10 and which was copied to the press, Dr Dalli writes that the government was "concerned and disappointed" about Mr Caruana Carabez's article, which she described as being full of "language and stereotypes" that would hurt the promotion of gender equality.

"The government believes that it should write to you to raise this matter with the office of the Ombudsman, to take whatever measures are deemed necessary," the minister wrote.

Mr Caruana Carabez was appointed Education Commissioner last September, following a successful career as an English language educator. He has served on the University of Malta council as well as boards of the ITS, National Book Council and National Commission for Further and Higher Education.

In a reply, the Speaker said he had passed on Dr Dalli's letter to the Ombudsman.

He said the practice that had to be followed when he received correspondence regarding matters falling under the Ombudsman or the Auditor General, which were both under Parliament's responsibility, was to request a reaction of the officers in full respect of the autonomy of their office.