To mark the centenary of the birth of Esprit Barthet, an exhibition next weekend offers unprecedented access to nearly 130 of his paintings, many previously unseen. Esther Lafferty talks to its curator E.V. Borg about this rare opportunity to see such a large collection of his work.

Next weekend, on November 16 and 17, Esprit Barthet, 1919-1999, A Critical Appraisal, takes place at the Cavalieri Art Hotel in St Julian’s. It is the first time such a cross-section on his work has been on show. Chosen and curated by art critic E.V. Borg, the exhibition includes many paintings which have been borrowed from family collections and have never been shown publicly before. 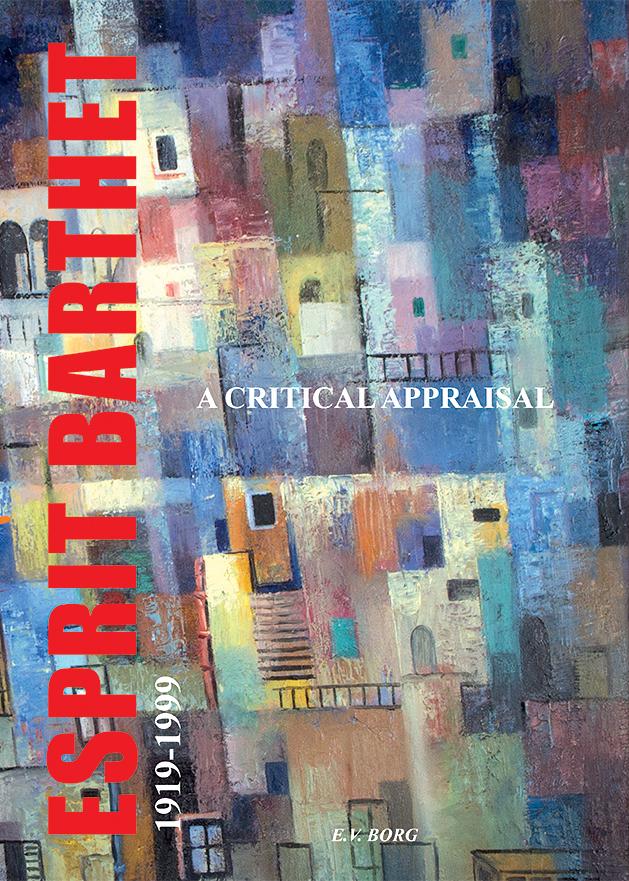 While he has studied and appraised the work of many other artists throughout his career, Borg has a particular interest in Barthet. Borg was taught by Barthet as a young man at the Lyceum in Ħamrun in the early 1960s, and Barthet’s instruction and enthusiasm during these school art classes encouraged him to follow a path in art and art criticism.

“Barthet broadened my horizons and set me on a path that encompassed art, philosophy and life and how they are inextricably linked,” smiles Borg. “Art for me is life!”

Borg has since appraised Barthet’s work over many decades and it is therefore fitting that he curates this retrospective, paying homage to Barthet’s extraordinary artistic output and celebrating his influence on Maltese modern and contemporary art alongside his contemporaries Antoine Camilleri and Emvin Cremona.

“Barthet was a prolific artist, producing hundreds and hundreds of pieces from portraits, which sold like hot pastizzi and made him rich, to landscapes and much more,” explains Borg.  “In the early 1950s he was experimenting with cubism and the abstract for example. In the 1960s art and art education in Malta was primitive, so having travelled to Rome where he saw innovative ideas and materials, Barthet introduced new working practices and methods to Malta.

When I was at school, he used to say ‘everything is a cube’ and my friends would laugh because they didn’t understand

“Barthet believed still life was the basis of all art, regarding each painting as a construction,” explains Borg. “He used them to teach perspective and proportion this way, and still lifes were an exercise, for him, of continual study. He was a very meticulous man.

“When I was at school, he used to say ‘everything is a cube’ and my friends would laugh because they didn’t understand.”

“However, geometry is the building blocks of all nature and life, and there’s a perfection in cubes, cylinders and pyramids. It was because of the way Barthet saw and used these shapes that he became such a great artist.” 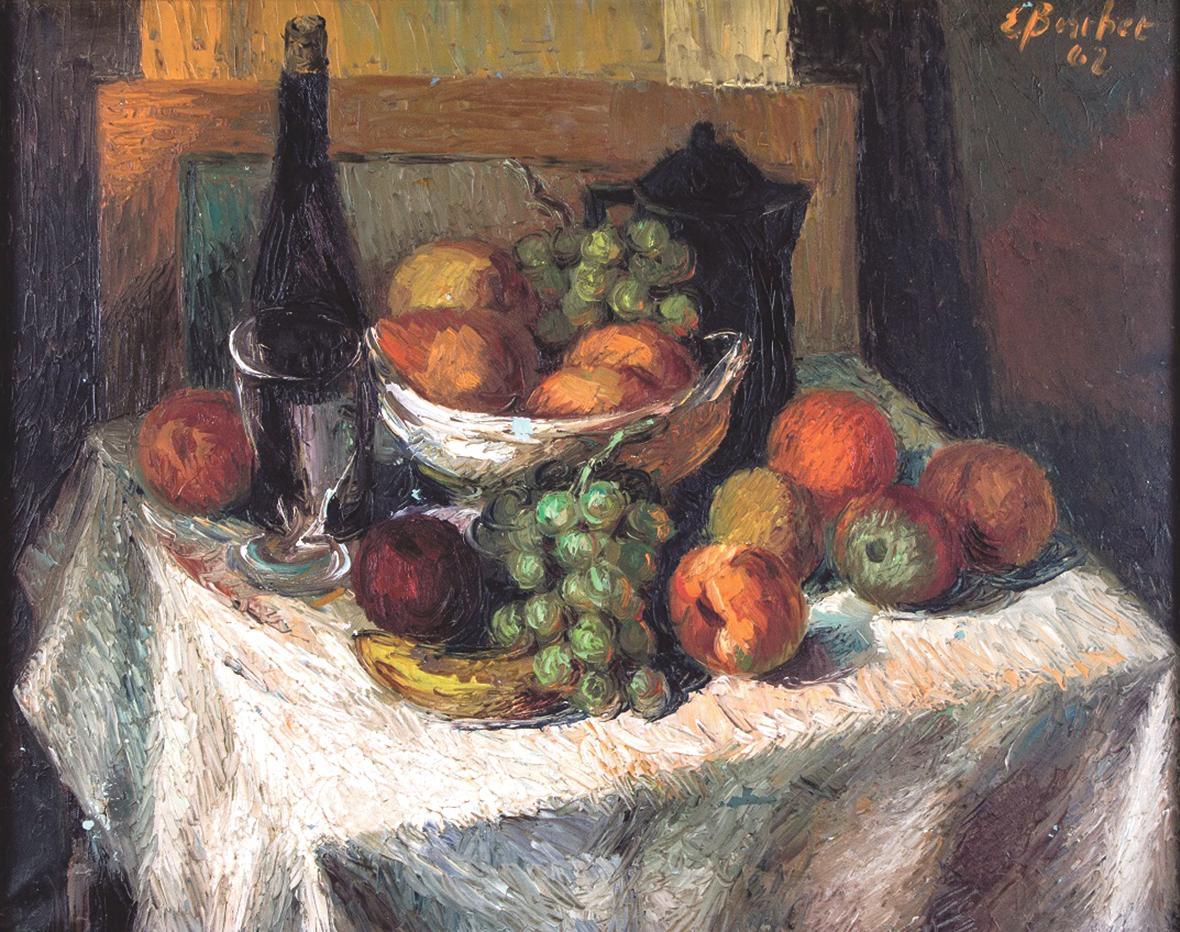 “Despite his classic background and some melancholic episodes, Barthet was a romantic at heart and he found joy in light and life.”

“This was apparent in his work,” explains Borg. “His palette altered over the course of his career from darker shades to his famed use of brilliant colour, or stained glass luminosity. Towards the end of his life Barthet also created sculpture, which integrated painting with found objects and materials such as metal and plastic. They were a surprise to both the people who had followed his work and, I think, to Barthet himself!”

While the eclectic mix of art on show offers a wonderful snapshot into the breadth of Barthet’s talent, a wider selection of his work is included in Borg’s new illustrated book Esprit Barthet: (1919-1999) A Critical Appraisal, which includes the exhibition catalogue. The book is a deep and thoughtful analysis of both the pieces in the exhibition and Barthet’s wider artistic practice, accompanied by hundreds of illustrations, sketches, paintings, and photographs of the artist himself, his family and his studio.

Barthet’s work drew on the art of artists worldwide, and in Europe in particular, and Borg discusses their influence upon him. Barthet was, for example, particularly inspired by Cézanne, whose colourist approach resonated strongly with him and Borg, interestingly, compares a still-life of an enormous table by Barthet with a similar painting by Cézanne. 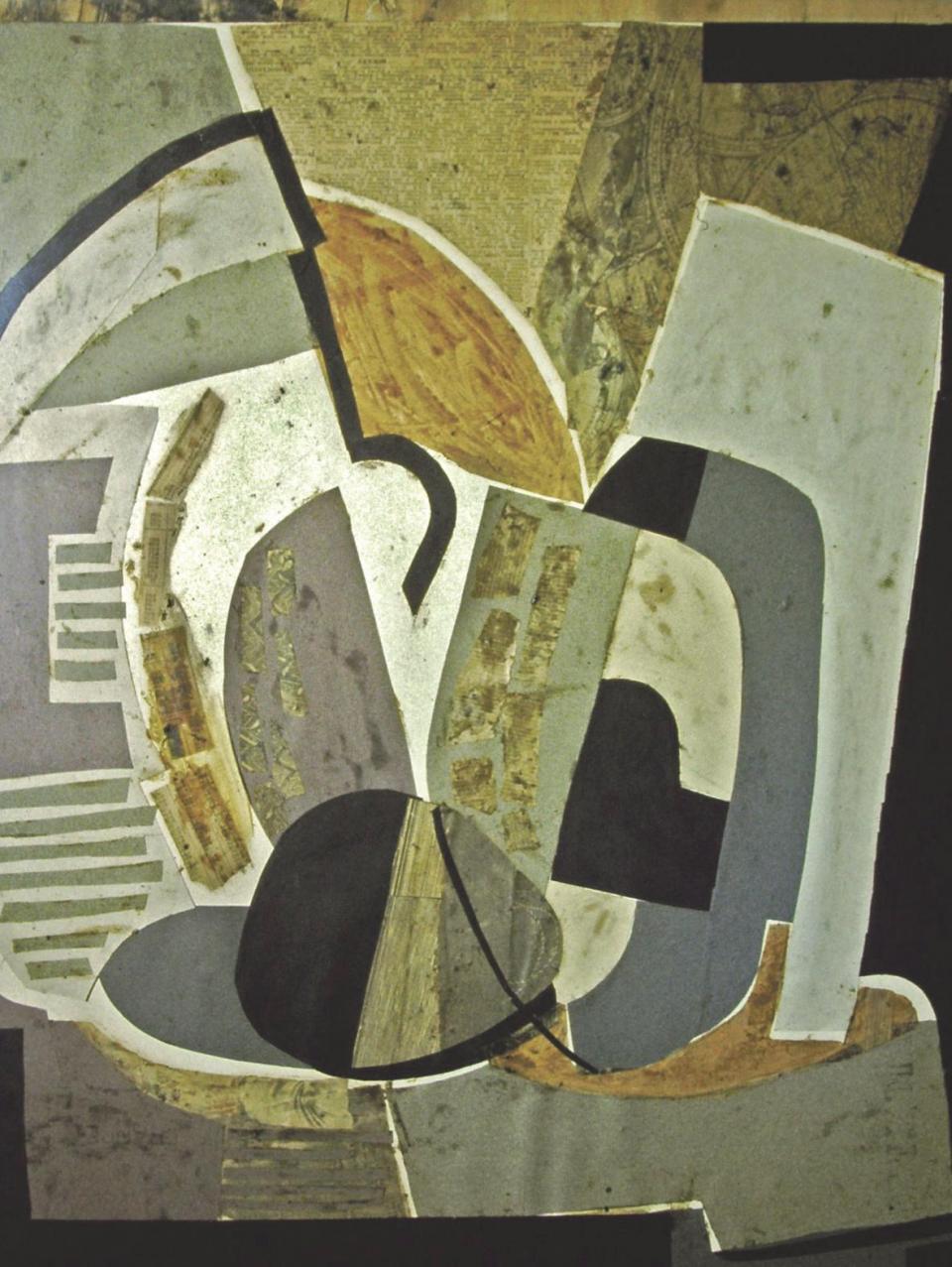 Over 400 pages long, Borg’s volume is both a detailed exploration of the man behind the paintbrush and a wonderful celebration of Barthet’s place among the greats of 20th century art and the legacy he has left behind.

Researched over five years, and with a foreword written by Ugo Mifsud Bonnici and Joseph FX Zahra, the book includes a timeline of the artist’s career, several catalogues and brochures dating back as far as the 1930s, and essays and previous appraisals of several of Barthet’s exhibitions in the late 20th century.

Just as it is a magnificent overview of Barthet’s art, life and philosophy in vivid detail, it is also the pinnacle of another life-long passion, that of Borg for Barthet’s art and influence, on whom he is the indisputable authority.

The exhibition is open on November 17 at the Cavalieri Art Hotel in St Julian’s until noon, at which the book Esprit Barthet, 1919-1999, A Critical Appraisal will be launched. A smaller exhibition of approximately 50 works drawn from this larger collection will be held at the House of Representatives in Valletta between February 12 and March 12, 2020.