All smartphones, tablets, earphones and other portable electronic devices sold within the European Union will have to use USB-C to charge by autumn of 2024, following an agreement struck between EU institutions.

The agreement, which was jointly announced by Maltese MEP Alex Agius Saliba and Internal Market EU Commissioner Thierry Breton on Tuesday, means Apple will need to drop its proprietary charging port from its devices, including iPhones, if it is to sell them within the EU.

Laptops, which have also been included in the regulation, will get an additional 16 months to adopt the USB-C standard, due to laptops’ varying power requirements.

Other products that will be required to adopt the USB-C charging standard include portable speakers, e-readers, GPS devices, handheld video game consoles and wireless chargers, among others.

Manufacturers will also be required to give consumers a choice whether to buy devices with or without bundled chargers.

The regulation will now be voted on by MEPs in the European Parliament, most likely in July, before being published into EU law.

While EU regulators have settled on USB-C as the required common charging standard, commissioner Breton made it clear that the regulation would allow policymakers to update that should technological advances require it.

Many electronics manufacturers have already adopted the USB-C standard for their devices, with Apple – the world’s largest tech company – being the sole major hold-out.

The EU requirement will rankle with Apple, which makes money off its chargers, cables, adapters and accessories, which all use its proprietary Lightning port. 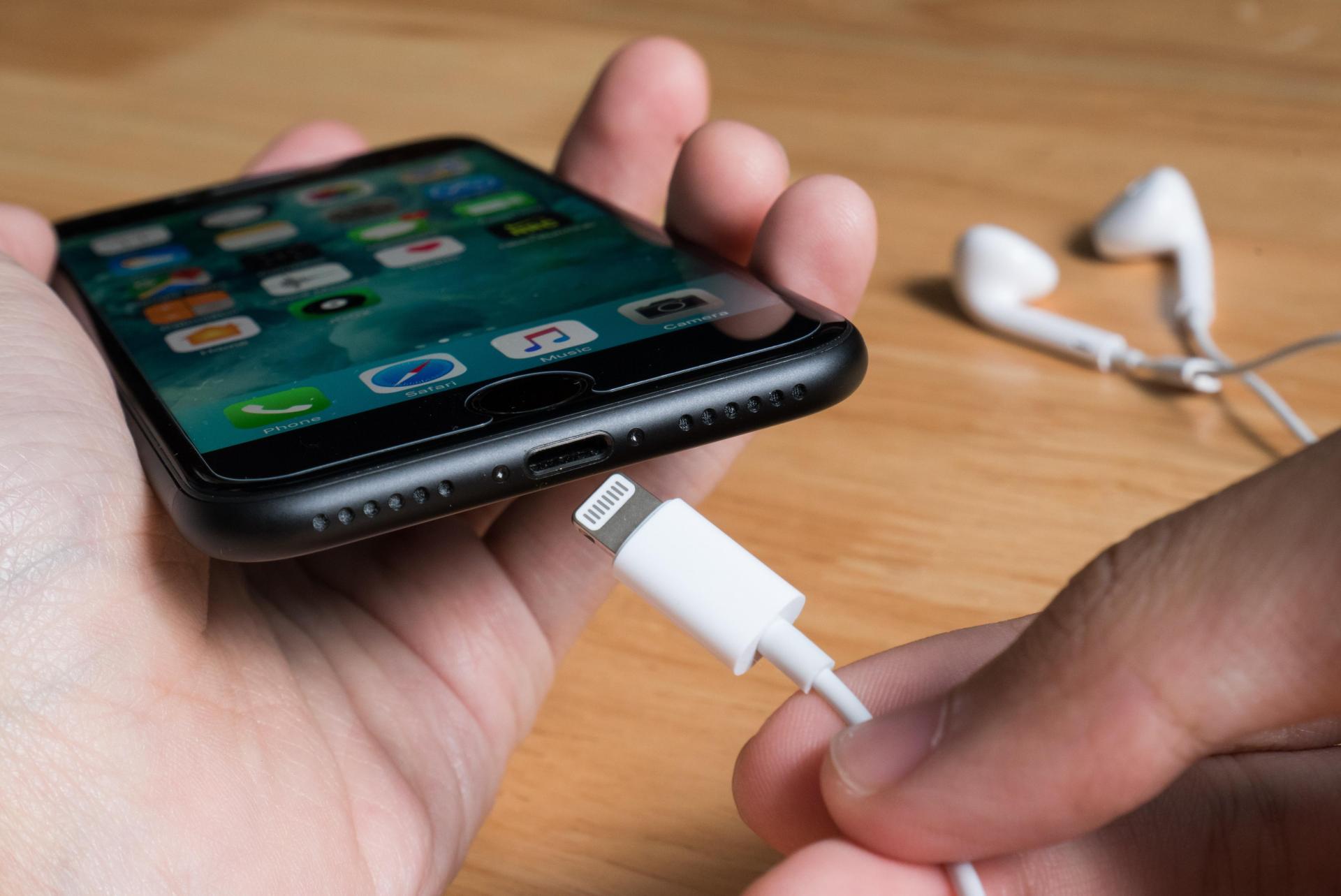 Agius Saliba, who represented MEPs in negotiations concerning the regulation, was frank.

“If Apple wants to market or sell their products within our internal market [from 2024], they must abide by our rules,” he said.

The European Parliament first started trying to enforce a common charging standard a decade ago, but saw those efforts stymied by industry pressure.

But with e-waste piling up – research suggests that unused chargers and cables contribute between 11,000 to 13,000 tonnes of electronic waste each year – and consumers increasingly irked by the mess of cables and chargers they need to have, the proposal developed fresh impetus in recent years.

MEPs finalised their plans in April with negotiations then advancing to the European Commission and EU Council.

Agius Saliba said that reaching an agreement with those two institutions had been relatively straightforward, with all sides agreeing on the regulation and its aims.

Breton congratulated Agius Saliba for an “amazing job that you have done with passion” and noted that the regulation had been wrapped up in just nine months.

“We showed that we can work fast,” he added.