Europe's top official said Wednesday it was time to "think about mandatory vaccination" as the fast-spreading Omicron variant darkened forecasts and deepened fears of another difficult winter.

Ignoring a WHO warning against blanket travel bans, Japan suspended new flight bookings into the country as the OECD warned that Omicron threatens economic recovery and lowered the growth forecast for 2021.

In Brussels, European Commission President Ursula von der Leyen said it was "understandable and appropriate" to discuss how to "encourage and potentially think about mandatory vaccination" in the bloc -- although only individual member states can impose vaccine mandates.

Austria has already said it will make Covid-19 jabs compulsory next February, Germany is mulling following suit and Greece on Tuesday said it will mandate vaccines for over-60s.

The EU's vaccination drive is very uneven across the 27-nation bloc.

Portugal, Malta, Spain, Italy, Ireland, France and Belgium have all vaccinated more than three-quarters of their populations, while eastern member states Bulgaria, Romania, Slovakia and Croatia all have jabbed less than half.

While it could take weeks to prove how infectious and resistant to current vaccines Omicron is, many countries have rushed to ramp up exisitng programmes, seeing them as the best line of defence.

From Wednesday, every adult in Italy became eligible for a Covid booster shot, previously only open to those aged over 40. Non-EU members Britain and Norway had already promised booster shots to all adults before the end of January and Easter respectively.

In Malta, all those aged over 50 will receive the booster by the end of the year.

Global economic body the OECD warned Omicron threatens the world's recovery and lowered growth estimates for 2021 from 5.7 percent to 5.6 percent.

The Paris-based organisation said the recovery had "lost momentum and is becoming increasingly imbalanced" and would remain "precarious" until vaccines were deployed worldwide.

Japanese authorities, which had already tightened its tough border measures, on Wednesday said they had detected a second infection of the new strain -- this time in a person arriving from Peru.

"A lot of my neighbors and friends died of Covid-19," said Jakarta resident Jan Pieter Tobing. "Coronavirus is the real deal. So the emergence of Omicron is very terrifying. Honestly, it's scary." 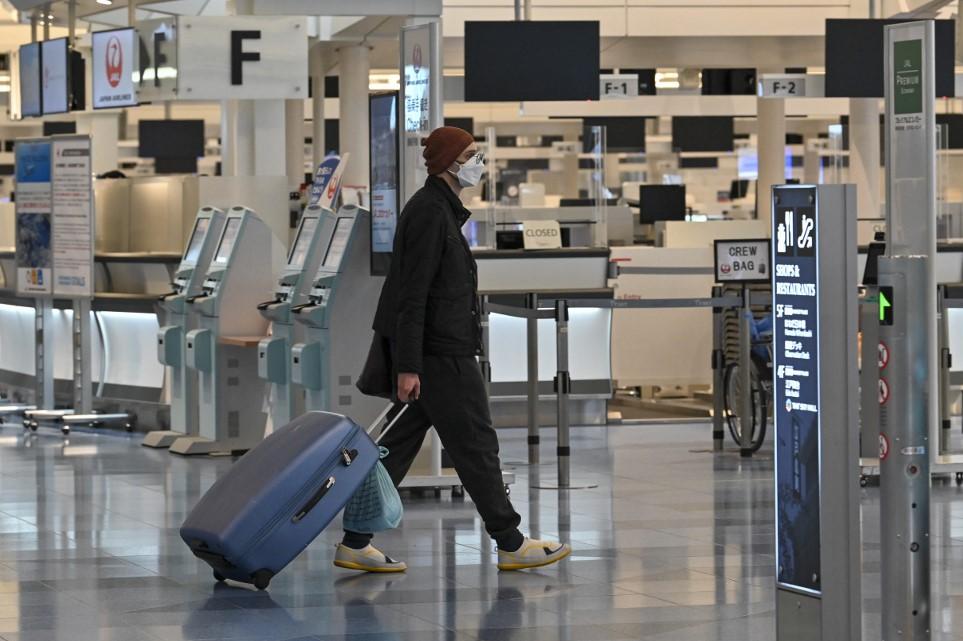 Japan suspended all new flight bookings into the country in response to the Omicron Covid variant. Photo: AFP

France bucked the trend by announcing flights from southern Africa could land on its territory from Saturday, but only allowing French and EU residents, diplomats and flight crews to disembark.

Even as governments acted unilaterally in imposing travel restrictions, WHO member states came together in Geneva to work on an international accord on handling the next pandemic.

An intergovernmental negotiating body will be established to reach an agreement on responding to future pandemics with a first meeting due before March 1, 2022.

Latin America reported its first two cases of the variant Tuesday -- in people who travelled from South Africa to Brazil.

US travel bans on eight southern African nations came into effect on Monday. US President Joe Biden said it "kind of depends" how long the measure would stay in place.

"We're going to learn a lot more in the next couple weeks about the lethality of this virus, about how much it spreads, what we have to control it, etcetera," he told reporters.

The WHO believes Omicron's high number of mutations may make it more transmissible or resistant to vaccines, but it could take weeks to determine whether and to what extent the variant is vaccine-resistant.

Its detection and spread, however, have highlighted that the global fight against Covid-19 is far from over.

Even nations with high vaccination rates are struggling to contain rising infection numbers and prevent health services from being overwhelmed. 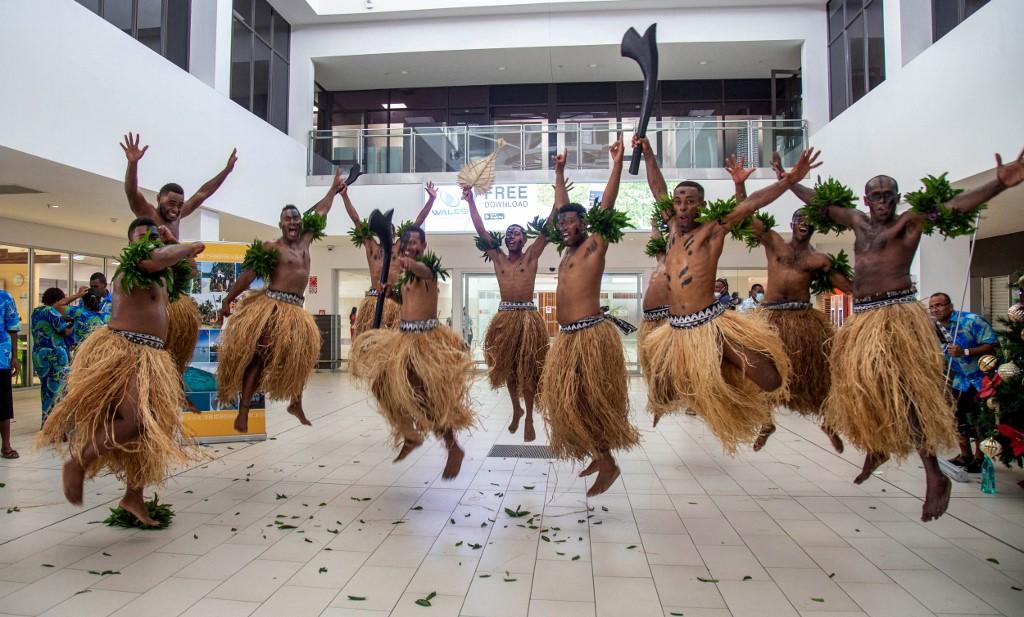 While the European summer of fleeting Covid freedoms may be over, in the southern hemisphere, Pacific nation Fiji ended 615 days of international isolation on Wednesday and reopened to tourists.

Traditional dancers in grass skirts welcomed waving holidaymakers from Sydney, the first of an expected flood of desperately needed tourists in the coming weeks.

Fiji Airways chief executive Andre Viljoen said it was a "momentous" occasion for the country, where tourism accounts for about 40 percent of the economy.