The transatlantic partnership between the European Union and the United States on technology and trade will boost the EU’s competitiveness and will help set the standard for the global market, MEP Roberta Metsola said.

She was speaking days after European Commission President Ursula von der Leyen and European Council President Charles Michel met US President Joe Biden. During the high-level meeting in Brussels, the three leaders discussed a variety of outstanding issues between the two Atlantic partners.

The Brussels meeting followed the G7 meeting in Cornwall, where the three met for the first time. Reports said the American president was determined to use his first foreign trip to form an alliance of like-minded partners to confront the rising power of China.

“Having a joint effort between two of the world’s greatest forces in helping improve regulations in the digital world is a crucial step in the right direction. Only together can we build a better and safer future,” Metsola said.

Relations between the EU and the US were strained during Donald Trump’s administration leading to a diplomatic deterioration that gave rise to the concept of “strategic autonomy”. This concept calls for Europe to be more independent and self-reliant.

“It is true of course that a new administration of Joe Biden and Kamala Harris brings with it new hope of better cooperation, of new transatlantic hope, of optimism and a return to normality, but Europe’s role on the world stage cannot be undervalued,” Metsola said.

“Our belief in liberal democracy, founded in values and the rule of law matters not just to all our citizens but to millions more people around the globe looking to us for hope,” she added.

The MEP said that the shock of the event on January 6 in Washington DC “gave way to the realisation that the weight of the world democratic order now rests more heavily on our shoulders”.

That day, the US Capitol in Washington was stormed during a riot and violent attack against the US congress. A mob of Trump supporters attempted to overturn his defeat in the 2020 presidential election by disrupting the joint session of Congress assembled to count electoral votes to formalise Joe Biden’s victory. 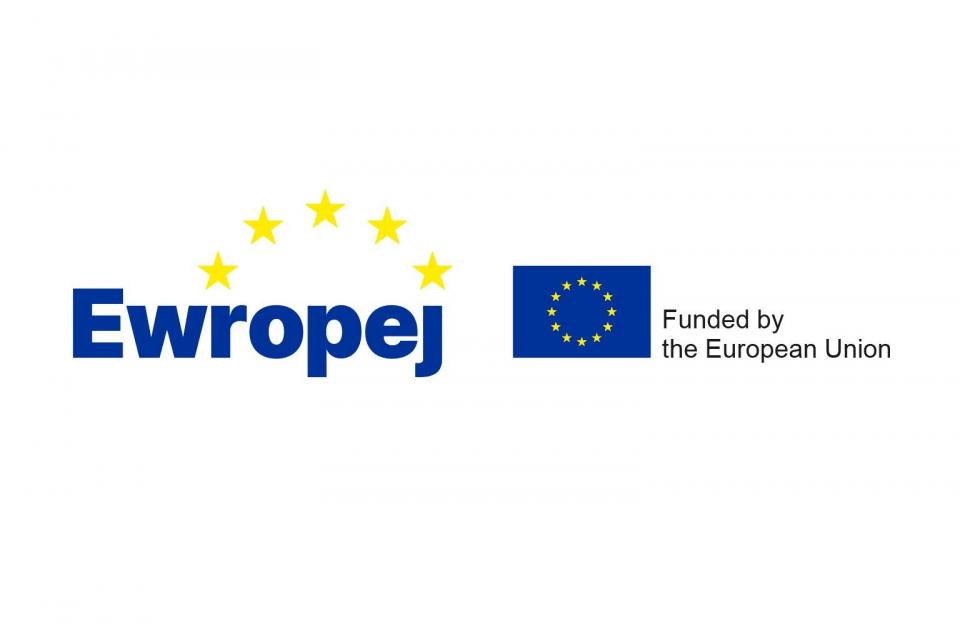 This article is part of a content series called #Ewropej. This is a multi-media house initiative part-funded by the European Parliament to bring the work of the EP closer to the citizens of Malta and keep them informed about matters that affect their daily lives. This article reflects only the author’s view. The European Parliament is not responsible for any use that may be made of the information it contains.