Independent vehicle safety board Euro NCAP has named what it views as its safest cars of 2019.

A total of 55 cars were scrutinised by the board last year, with 41 of those achieving its maximum five-star award. 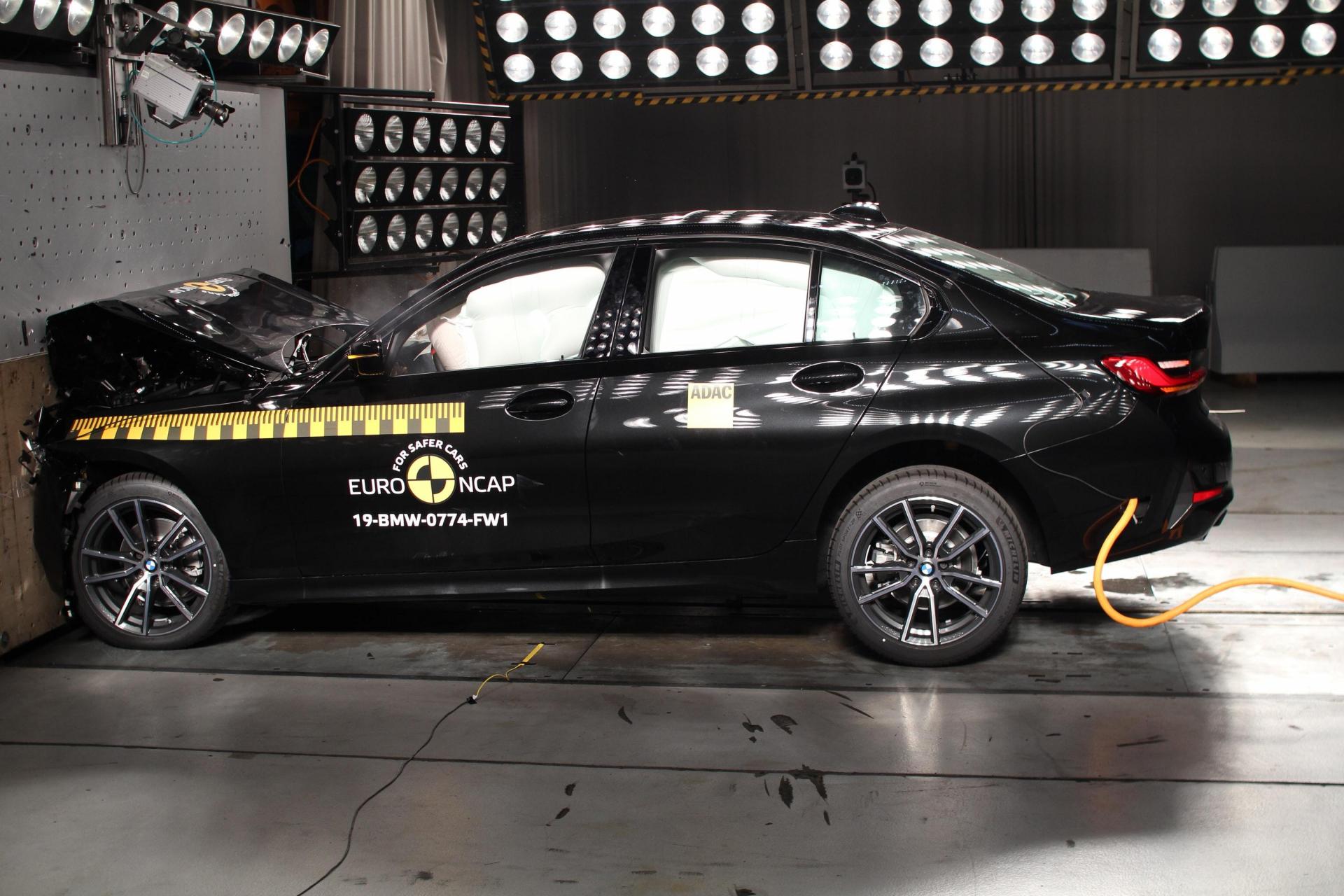 Taking the honours of ‘Best in Class’ for ‘Small Family Car’ is the latest generation of the Mercedes CLA. This comes after scoring a 96 per cent rating for its adult occupant protection, as well as 91 per cent for child occupants.

For ‘Large Off-Road’, the accolade has been awarded to the Tesla Model X — following a 98 per cent adult occupant protection score as well as 94 per cent for its safety assistance technologies on-board as standard. 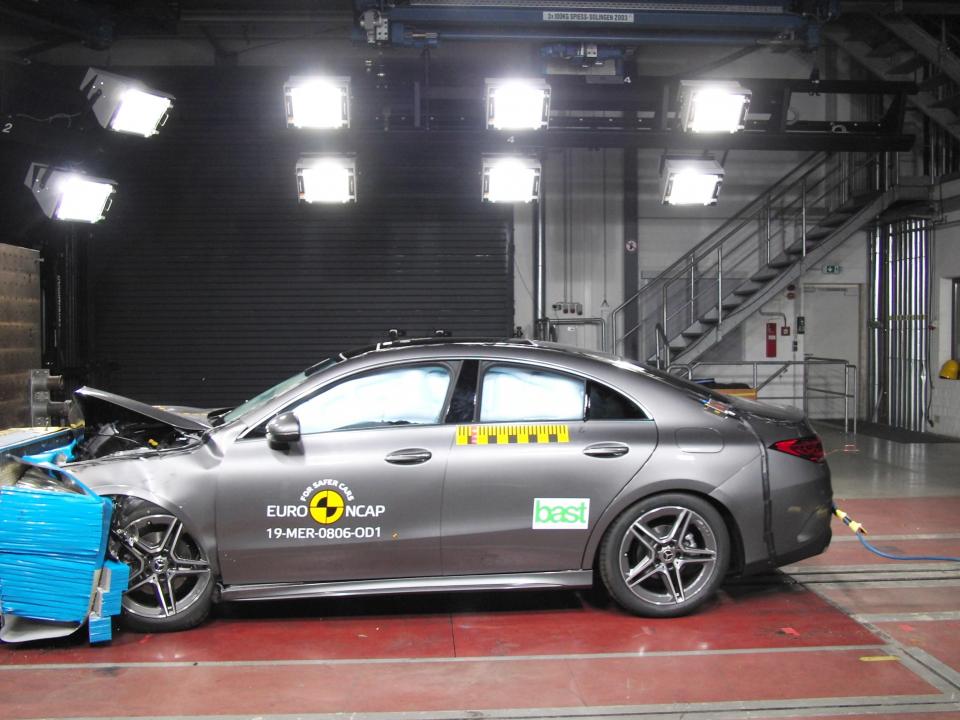 Equalling the Model 3 in ‘Large Family Car’ is the BMW 3 Series — which boasted a higher adult protection rating at 97 per cent as well as strong child occupant and pedestrian safety scores at 87 per cent each. 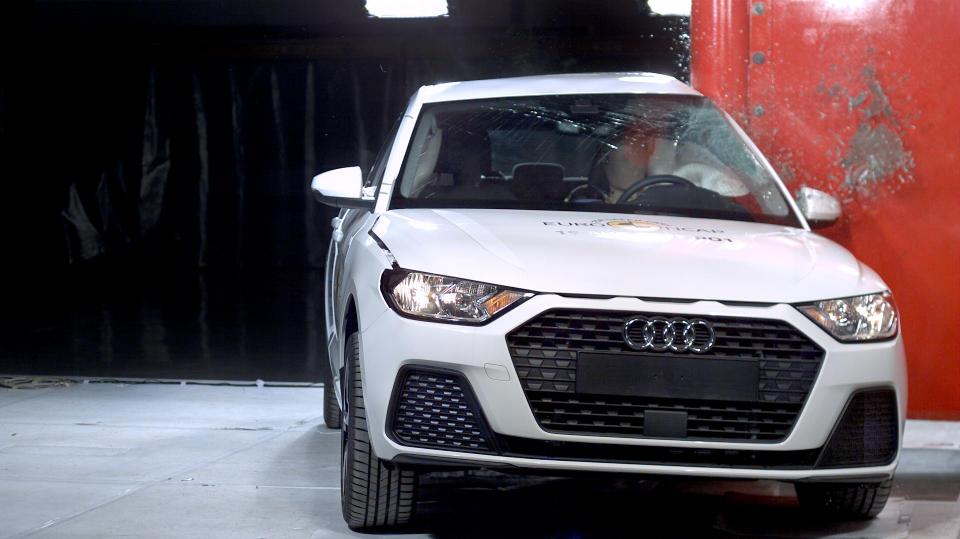 In the ‘Small Off-Road/MPV’ segment, Subaru’s Forester came out on top while a further split victory came in the ‘Supermini’ classification with honours shared by the latest versions of the Audi A1 and Renault Clio.