The European Parliament has overwhelmingly voted in favour of the Social Climate Fund, a multi-billion euro fund that was negotiated jointly by EPP MEPs David Casa and Esther de Lange.

Casa will now lead negotiations, alongside de Lange, on behalf of the European Parliament, with EU governments represented in the European Council.

“The Social Climate Fund is the EU’s multi-billion euro answer to shielding citizens from the effects of climate change on energy,” Casa said. 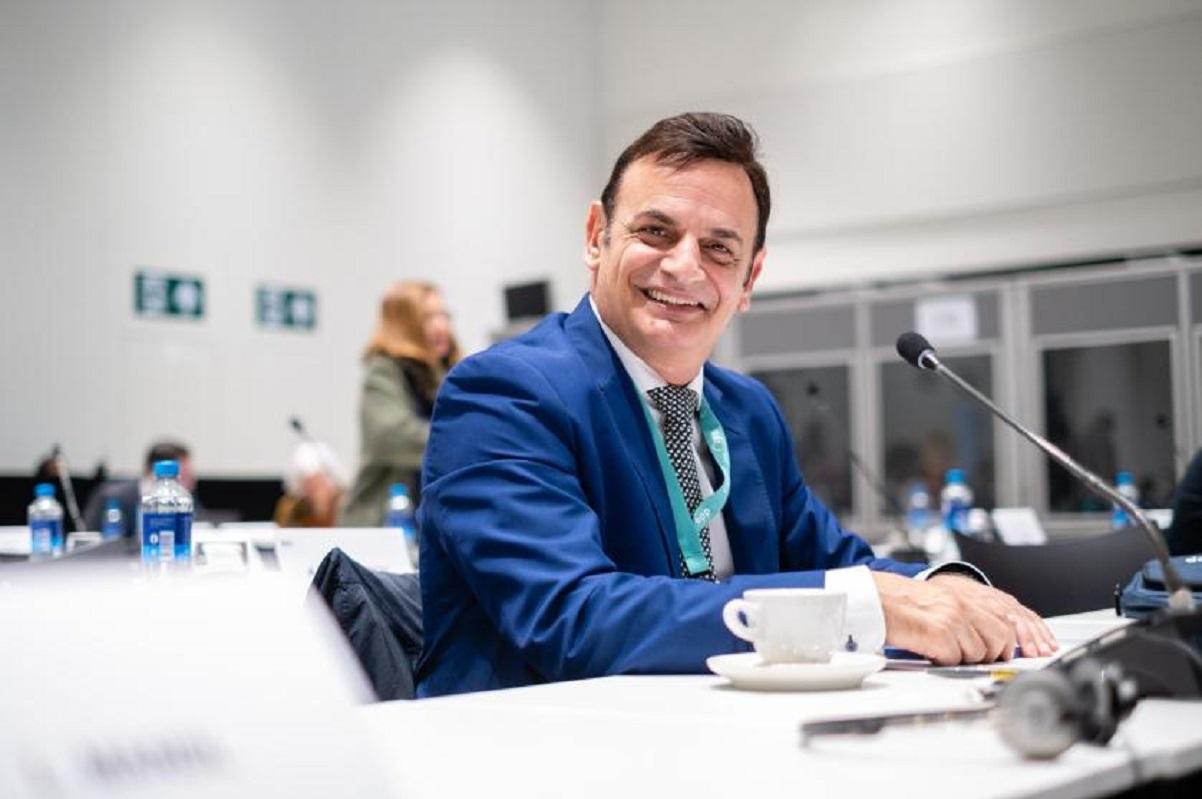 “The strong result is a convincing signal of the need to ensure that the transition to climate neutrality should also be a socially just one.”

Billions are set to go toward investing in energy efficiency measures for households and micro-enterprises as part of a plan to reduce energy demand and consumption. Lower energy use will help cut down on emissions and increase savings for families and businesses.

He said EU governments will implement measures to finance investments for citizens and provide relief for energy bills through direct income support.

The Social Climate Fund was voted in as part of the Fit-for-55 package, an array of legislation intended to achieve a 55% reduction in CO2 emissions by 2030. This is Casa’s second multi-billion euro regulation, having concluded negotiations for the European Social Fund last year.

British charity Oxfam called it "a step up but still unfair to poorer countries" because of the hit they will take once the EU border carbon import tariff is imposed.

The environmentalist group WWF said the revised stance adopted by the European Parliament was "no more than old wine in new bottles" because in its view the measures around the ETS were too "feeble".

The EU's executive, the European Commission, and its chief Ursula von der Leyen, have made a reform of the bloc's carbon market a policy priority.

The commission last year unveiled plans to stop the sale of vehicles using internal combustion engines, which was backed by MEPs in the first vote.

Its aim is to reduce greenhouse gas emissions by 55% by 2030, compared to baseline amounts recorded in 1990.