Films from all over Europe will be screened during a European film festival being held at Spazju Kreattiv this week.

This will be the first event organised by the EUNIC Malta cluster, which was set up in July. EUNIC (European Union National Institutes for Culture) is a European network of organisations engaging in cultural relations. 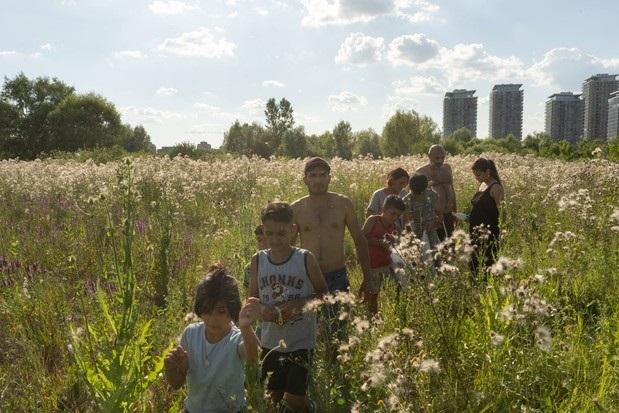 The festival kicks off today at 7.30pm with the Romanian documentary Acasa, My Home by Radu Ciorniciuc. Shown in the World Cinema Documentary Competition at the Sundance Film Festival, the 2020 film provides access to Europe’s biggest urban delta, the Văcăreşti Nature Park in Bucharest, as seen through the eyes of a Gypsy family living in a shack in the middle of the wetlands. The heartbreaking documentary, which is being presented by the European Commission Malta, is certified 12A. 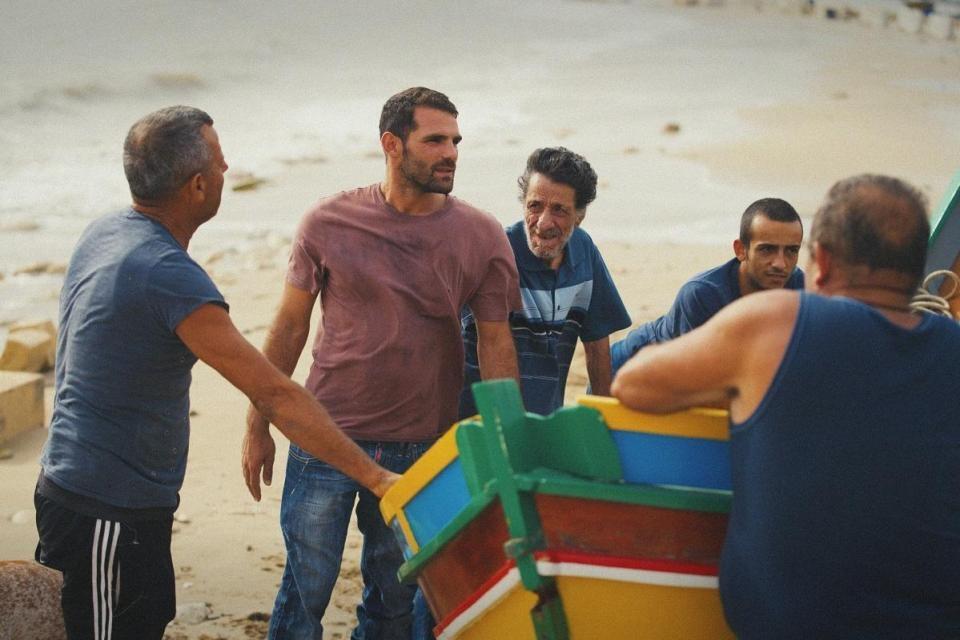 Jesmar Scicluna in a scene from Luzzu

Tomorrow, Arts Council Malta is showing the Sundance-winning Maltese film Luzzu at 7.30pm. Written and directed by Alex Camilleri, the film follows fisherman Jesmark (Jesmark Scicluna) as he risks everything to provide for his wife and newborn son by entering Malta’s black market fishing industry. The Maltese language film, certified 12, has been chosen as Malta’s Oscar contender for best international feature film at the 94th Academy Awards. The screening will be followed by a Q&A session.

On Thursday, acclaimed French film director, actor and screenwriter Patrice Leconte will be leading a masterclass at 11am. The masterclass will focus on the analysis of a sequence from one of the films he directed. Through this exercise, the director will explain the choices made when writing the film, creating the mise-en-scène, framing the action, collaborating with the production designer and the cinematographer and then when working in the editing room and on the soundtrack. The masterclass is open to students of film, professional film-makers and anyone who would like to know more about the art and craft of directing a film. 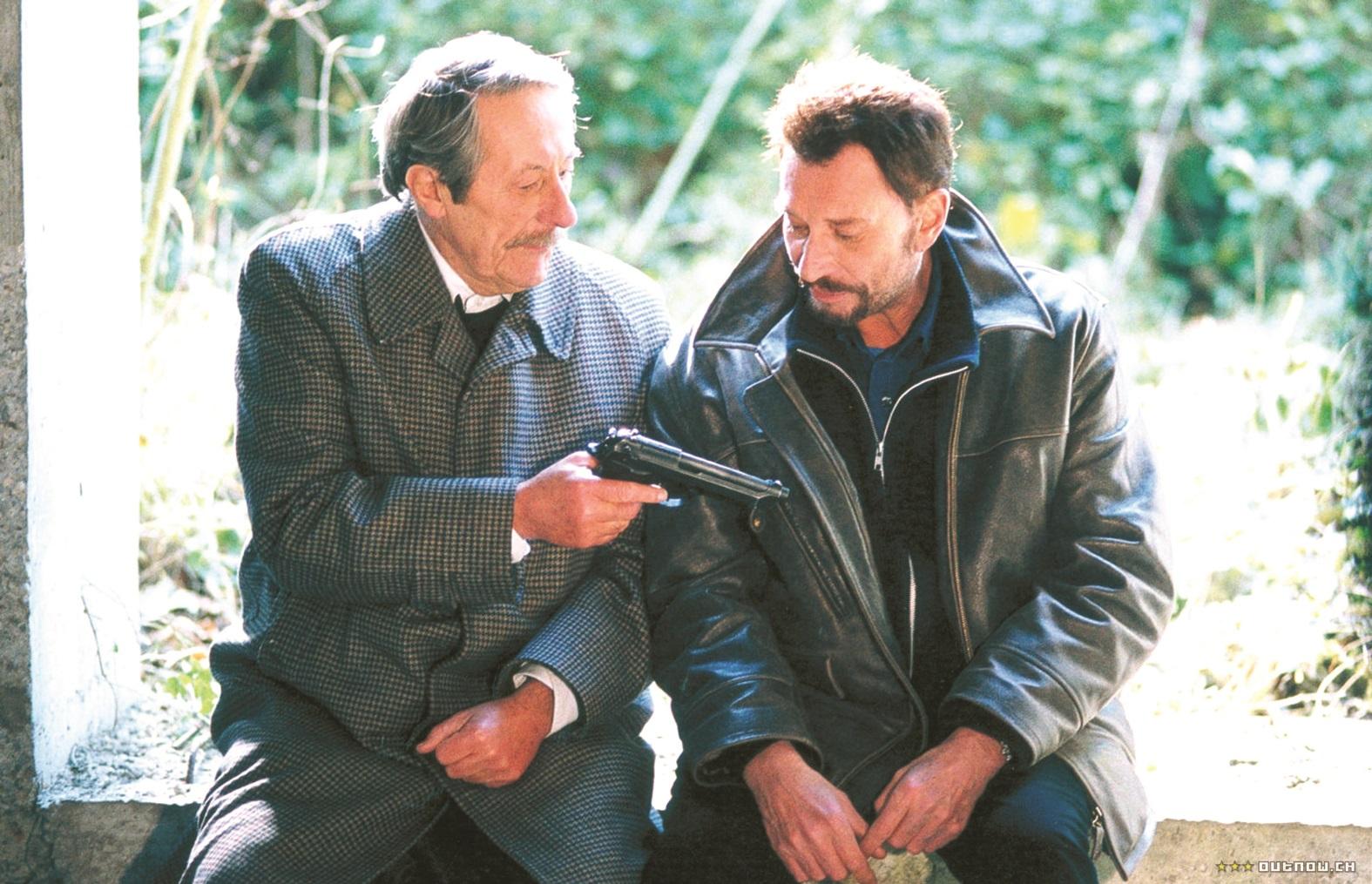 Leconte’s 2002 film L’Homme du Train, starring Johnny Hallyday, will be shown later in the day at 7.30pm. Certified 15, the crime drama is about a bank robber who strikes a friendship with a retired poetry teacher when he goes to do a job in a small French town. The screening will be followed by a Q&A session with the director.

Germany will be represented by Zu weit Weg (Too Far Away) by Sarah Winkenstette, showing on Friday at 3pm. The protagonist is a bullied 12-year-old boy who bonds with an 11-year-old Syrian refugee who has just arrived in town. The film is certified 12.

Also showing on Friday is the UK’s The Uncertain Kingdom: Volume II (2020).

These short films encompass a huge variety of genre, form, theme, style and tone, and are as diverse as the group of film-makers behind them. Whether political or personal, macro or micro, all the films give a bright flash of insight into how the film-makers see the UK now. The 5.30pm screening is certified 15. 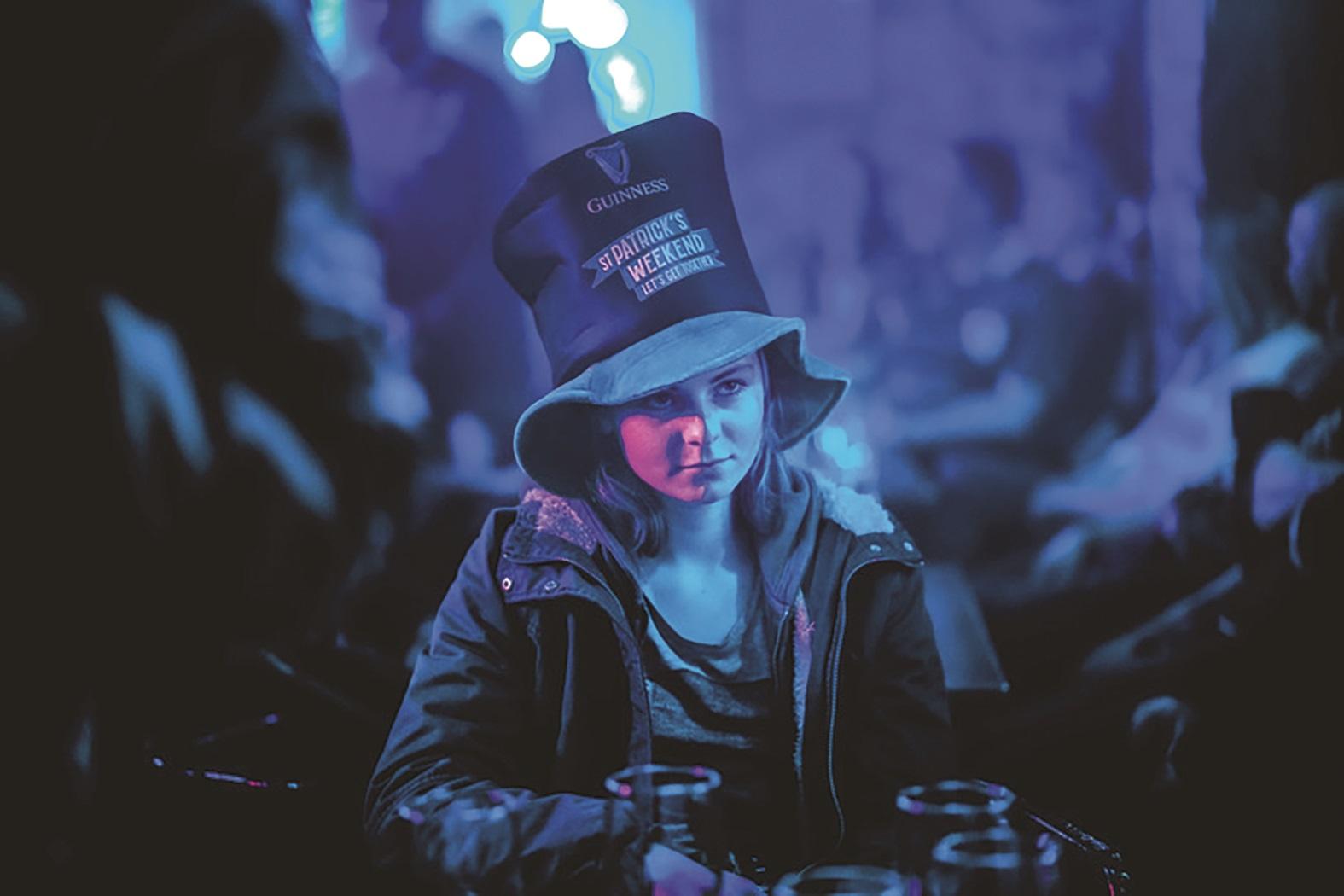 The last film being shown on Friday is Poland’s I Never Cry (2020) by Piotr Domalewski. Also certified 15, the comedy drama follows a 17-year-old named Olka as she travels alone to Ireland to bring her father’s body back to Poland after he dies in a tragic accident. Her primary concern, however, is to know whether he had saved enough to buy her a car as he had promised. In the end, she realises that her biggest dream wasn’t a car but getting to know her dad.

Saturday’s screenings start at 3pm with the Spanish children’s film Deep by Julio Soto. The 2017 animated picture is set in 2100 when humanity has abandoned the earth and a colony of extravagant creatures thrives in the deepest abyss of the ocean. Their home is soon destroyed and some of these creatures embark on a perilous journey to find a new home. A Q&A session will follow the screening. 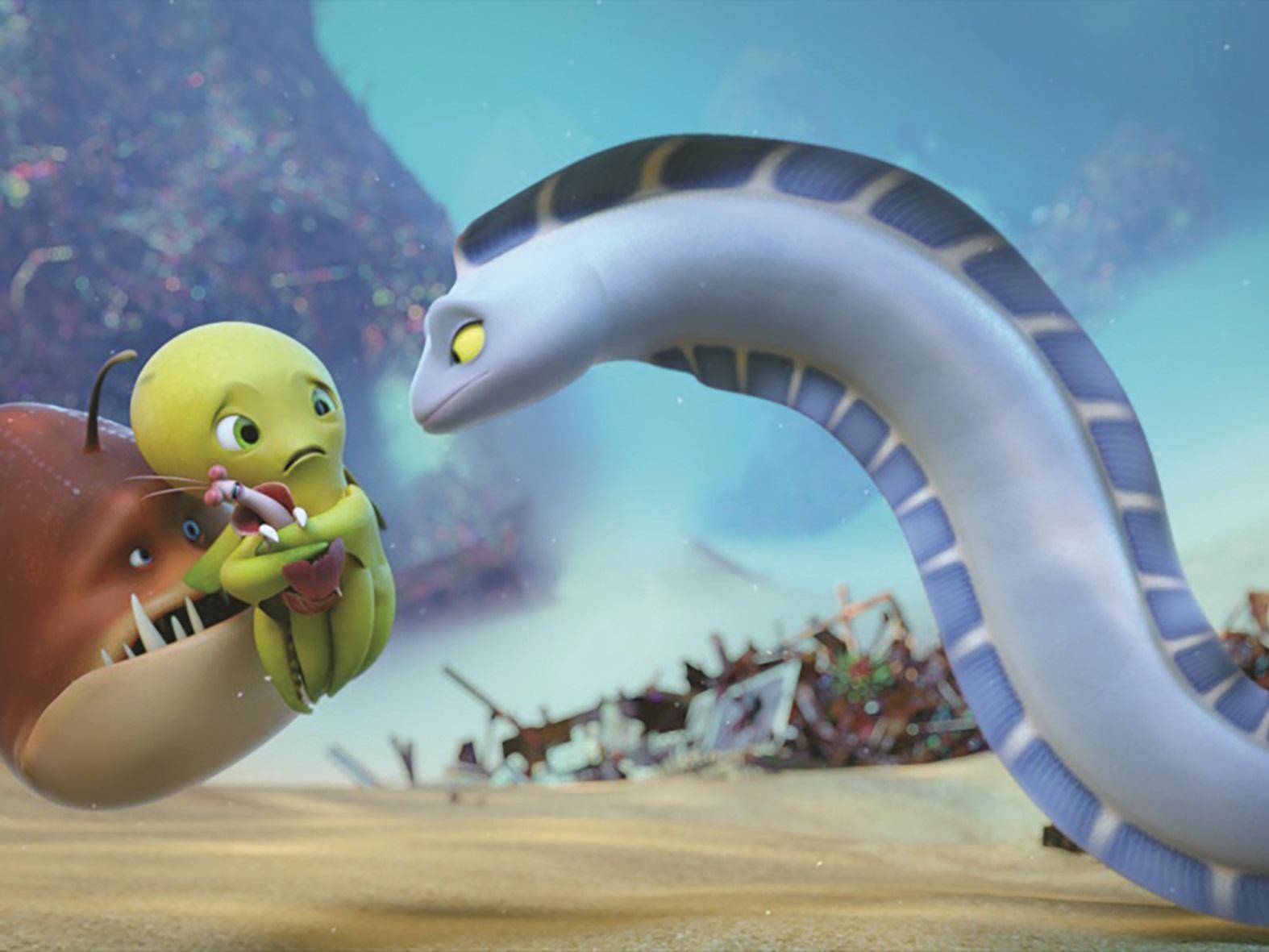 Austria will be represented by Kurt Langbein and Hendrik S. Schmitt’s 2018 documentary Utopia Revisted at 5.30pm. The documentary, certified PG, is a showcase of life-affirming positive examples of how one can achieve a lot for sustainability with ideas and a sense of community. 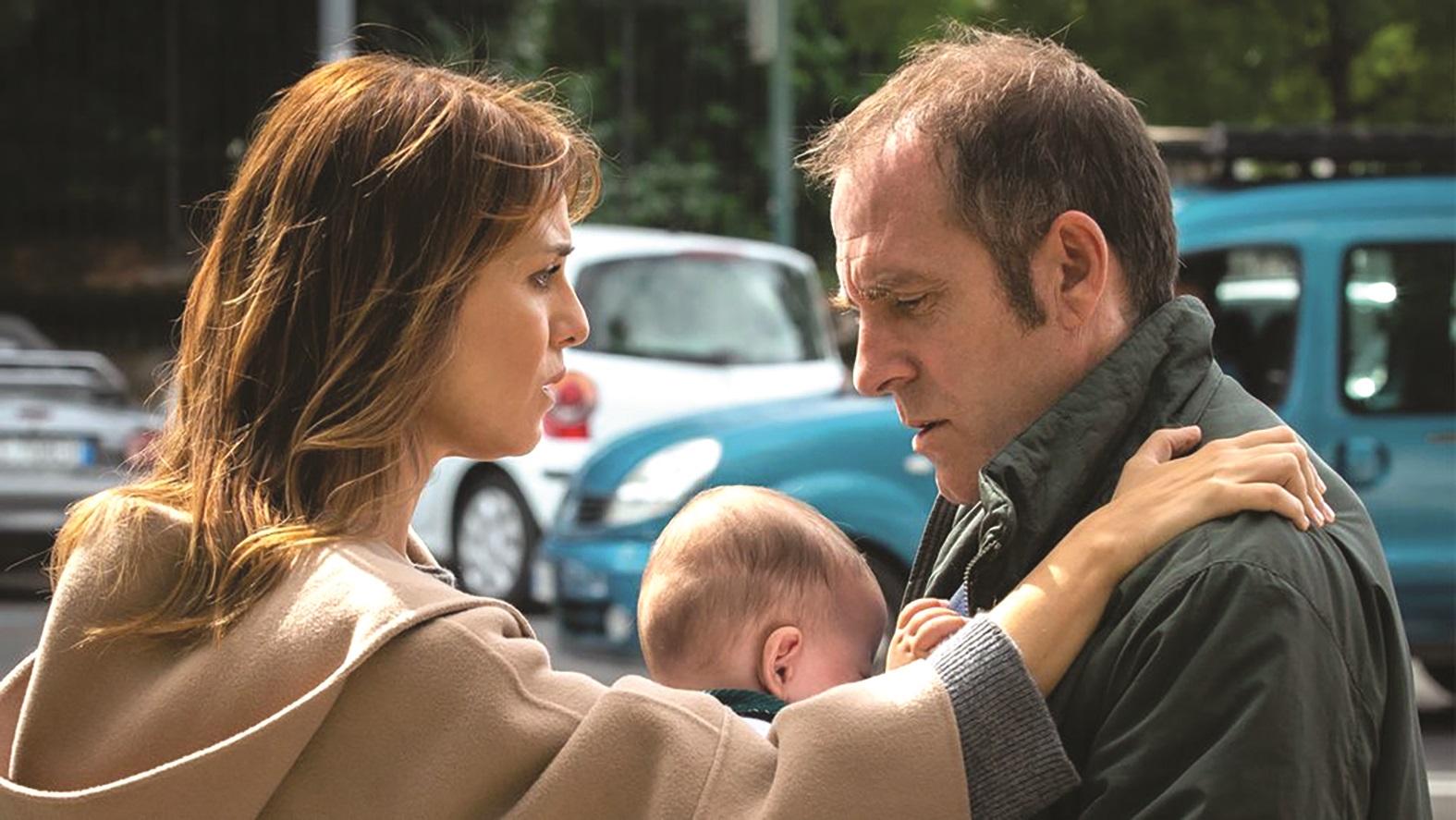 The festival will come to end on Saturday evening at 8.30 with the Italian comedy Figli by Giuseppe Bonito. The 2020 film, certified 15 and starring Valerio Mastrandrea and Paola Cortellesi, tells of a couple whose life is turned upside down by the arrival of a second child. The film will be followed by a Q&A session.

For more details and tickets, visit www.kreattivita.org. All patrons must present full vaccine certification at point of entry and wear masks at all times.