Sirens president Mark Borg Hedley described his club’s historic qualification to European football as a dream come true after the St Paul’s Bay club were confirmed as one of Malta’s representatives in this summer’s Europa League qualifiers.

The St Paul’s Bay side were the surprise package of the 2019-20 season as despite being in their first-ever campaign in the Maltese top-flight, they managed to keep the pace with the league’s front-runners.

In fact, when the BOV Premier League was halted due to the COVID-19 pandemic last March, Sirens were in fourth place in the standings on 35 points, six adrift of leaders Floriana.

Their placing in the standings turned into gold when this week, the Malta FA Executive Committee decided to end the BOV Premier League after they didn’t receive the necessary guarantees from the health authorities that football can resume next month.

According to UEFA rules, leaders Floriana will represent Malta in the Champions League for the first time in almost three decades while Valletta and Hibernians will be playing in the Europa League qualifiers.

On the other hand, since the FA Trophy will not be completed, the Europa League spot assigned for Cup winners will be transferred to fourth-placed team in the championship and thus Sirens were confirmed as the third team to play in UEFA’s competition.

“For us this is an historic moment,” Borg Hedley told The Times of Malta.

“It’s an enormous achievement for our club and something I never dreamed of when we started the season. To be honest, our coach Steve D’Amato always believed that we could reach this goal and in fact he was proved right.”

The Sirens supremo said that the club’s qualification to European football takes further significance when one considers the modest budget the club operated on this season.

“Playing in the Premier League, it was natural to increase the budget we had in the First Division, given the increase in overseas players and the expenses that it brings with it,” Borg Hedley said.

“But, it was still a lower budget compared to what top teams challenging for Europe spend and we were diligent enough to never trespass that limit.

“We were blessed to have a group of overseas players who settled in very well with the other Maltese players. Many of them had a previous experience in Malta and that surely helped.” 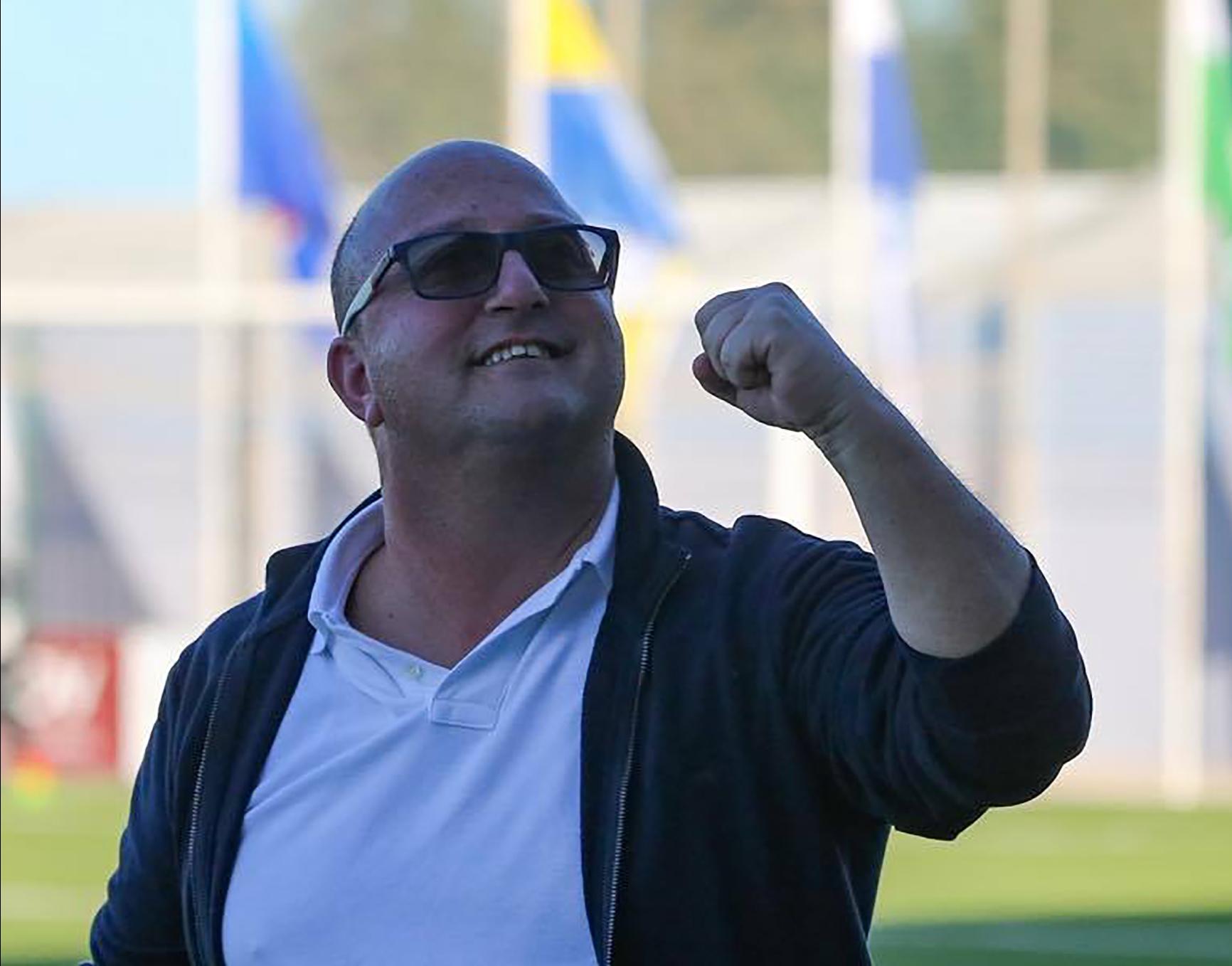 Qualification to European football will provide to Sirens a much-needed financial boost with the funds UEFA give to all participating teams and Borg Hedley said that money will be important ahead of a season where clubs will struggle to find support from sponsors.

“These are still early days on what will happen in the future,” Borg Hedley said.

“Nothing is guaranteed at the moment, whether the qualifiers will be held or whether we will receive any money but surely those funds will be very important for us.

“One has to keep in mind that in the current situation, we may find it difficult to find assistance from our sponsors that, in their majority, come from the tourism sector which is struggling a lot in this moment.

“If we receive that money, it will surely make up for any losses we can make from our sponsors. But what I’m sure is that next season we will keep our feet on the ground and continue to work diligently to try and establish ourselves in the top-flight.”