Germany announced on Wednesday that it will push for Europe to ban ski holidays in a bid to curb coronavirus infections, while cases of COVID-19 reached a new peak of more than 60 million globally.

The prospect of Christmas behind closed doors rather than on the slopes stretched before Europeans as Americans faced their own gloom, recording the highest daily death toll from the virus in six months on the eve of a subdued Thanksgiving holiday. 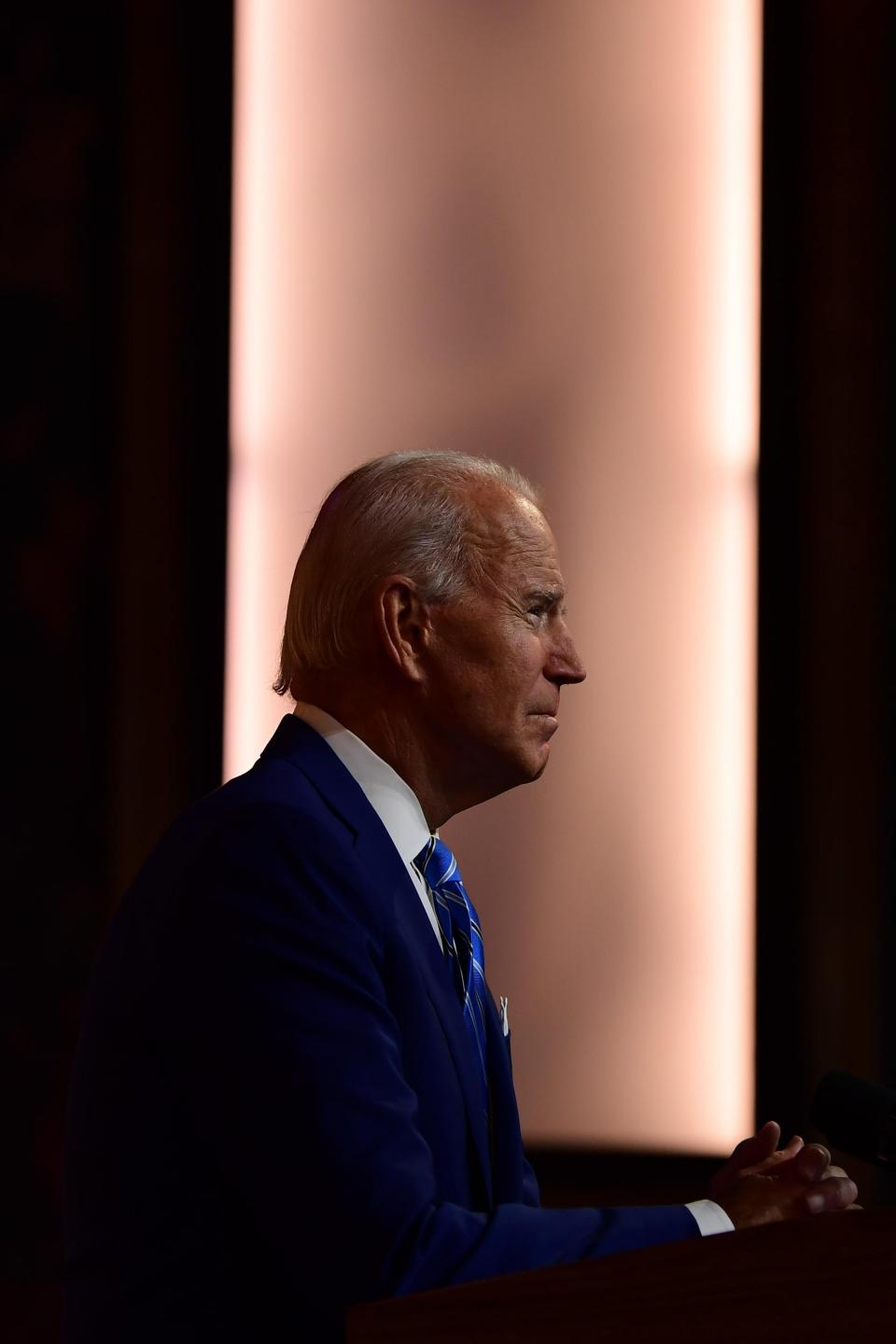 US President-elect Joe Biden cited accelerating plans to deliver a vaccine as he appealed for his “weary” countrymen to dig deep, with COVID-19 surging around the country.

“There is real hope, tangible hope. So hang on. Don’t let yourself surrender to the fatigue,” Biden said in a televised Thanksgiving address.

“You will get your lives back. Life is going to return to normal. That will happen. This will not last forever.”

Biden spoke as a tally of official sources compiled by AFP showed that more than 60 million infections leading to 1.4 million deaths have been recorded around the world since the new coronavirus emerged in China late last year.

The number of infections – roughly equivalent to the population of Italy – likely only reflects a fraction of the actual total, as many countries lack testing capacity.

Rising cases have seen countries around the world impose new restrictions in recent weeks, though some – such as France and the United Kingdom –have begun cautiously opening back up again.

Germany, however, announced Wednesday that it will extend its virus curbs until 2021 and plans to seek a deal with European partners to close ski slopes until January 10.

The statement from Chancellor Angela Merkel dovetailed with French plans announced one day earlier to shutter ski resorts through the year’s end. Infected tourists at ski resorts helped spread the virus across Europe earlier this year.

“I will say this openly that it won’t be easy, but we will try,” Merkel said.

The move put Berlin and Paris on a collision course with resort operators and holiday hotspot Austria ahead of the crucial Christmas season. 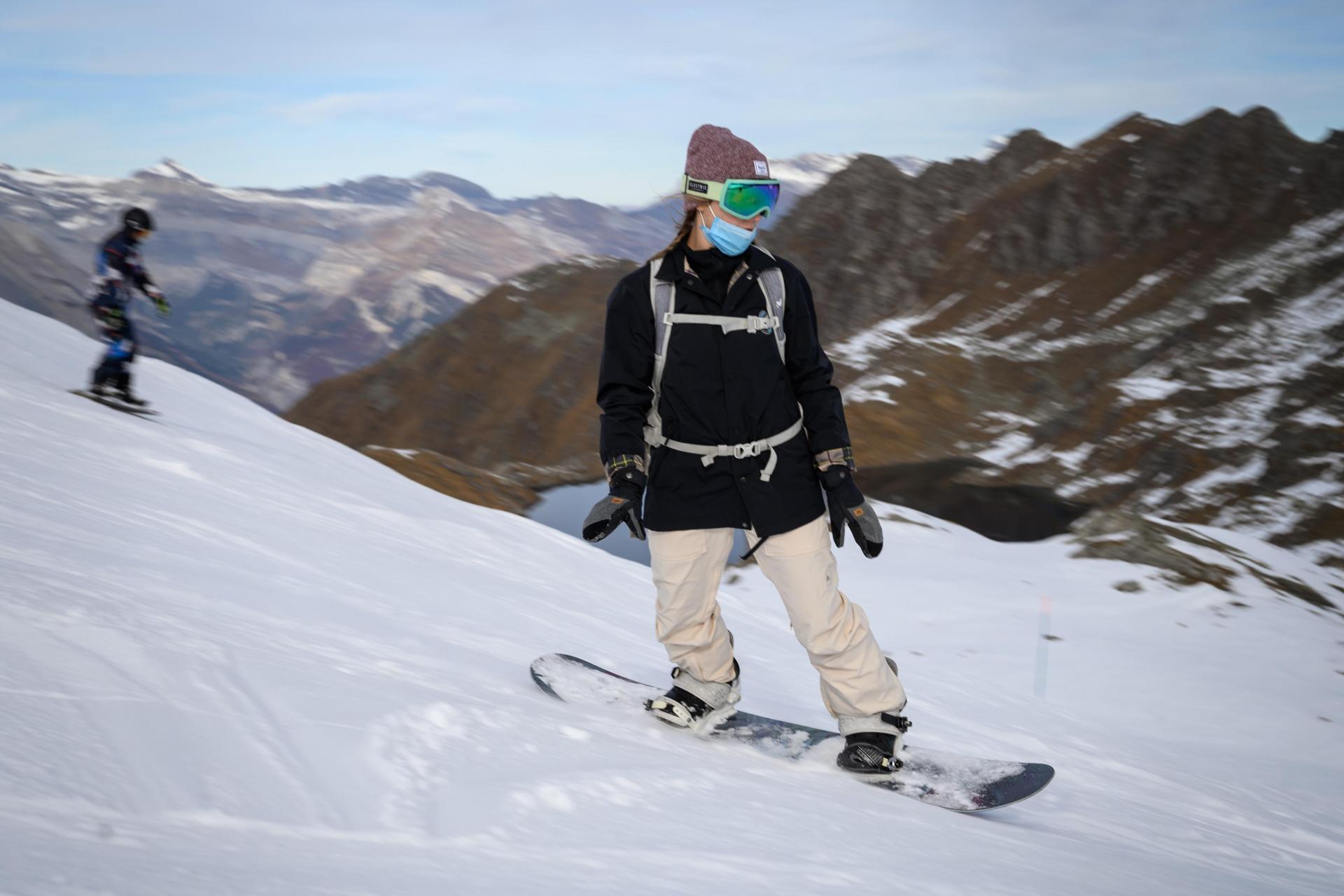 A snowboarder wearing a protective face mask against the spread of COVID-19, boards down the slopes above the Swiss ski resort of Verbier in the Swiss Alps on November 15, 2020. The coronavirus crisis shuttered Switzerland's ski resorts in the spring, but they are banking on tighter precautions and the Swiss love of the mountains to save them as the winter season begins. Photo: AFP

In non-EU member Switzerland, however, skis resorts are open – although police have been spotted patrolling to ensure that skiers respect anti-COVID measures such as wearing masks and social distancing.

In the US, thousands of grieving families were bracing for a Thanksgiving marked by loss.

Americans usually criss-cross the country to be with family and friends for the carbs-laden feast on Thursday marking one of their most important national holidays.

But COVID -19 has been surging nationwide for weeks, with daily numbers of new cases regularly topping 150,000.

But officials and passengers in Los Angeles noted an eerie quiet compared to previous years.

“The plane was basically empty. There was only a handful of people there,” Nathan Peterson, a student arriving in LA from Utah on Wednesday, told AFP.

US food banks on the other hand have seen long queues in recent days as the economy continues to stagger under the pandemic.

“We are ready to feed 4,000. Me and my crew, we worked constantly at this, just to make sure that whoever didn’t have was able to have a nice Thanksgiving meal this year,” said David Thomas, head chef at the Los Angeles mission. 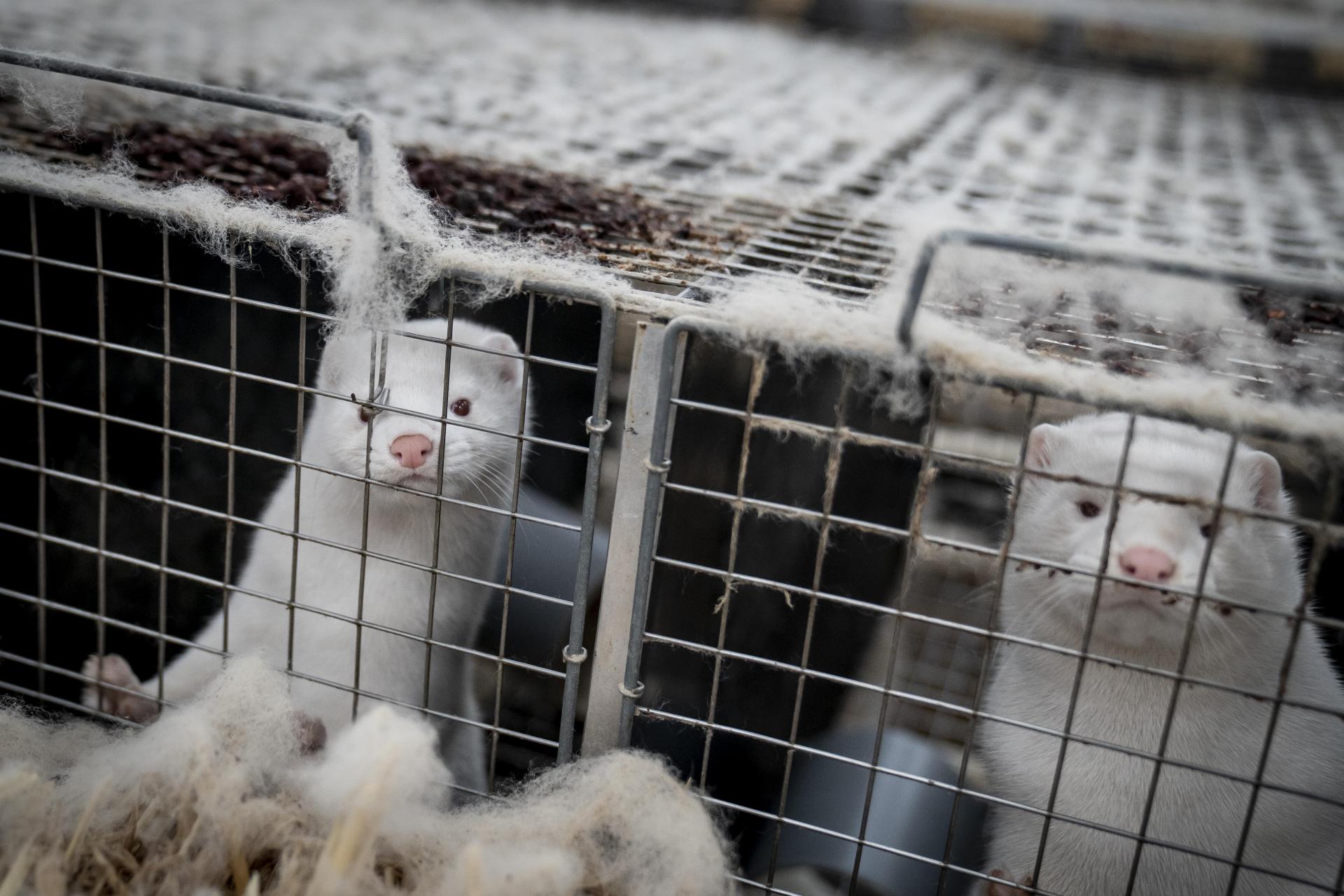 This file photo taken on November 6, 2020 shows mink looking out from their cage. Photo: RITZAU SCANPIX/AFP

With the end of 2020 in sight, the virus continued to batter the global economy.

Britain is expected to see its greatest annual slump in more than three centuries, with the government forecasting the economy will shrink 11.3 per cent on coronavirus fallout.

And the pandemic began heaping new pressure on the animal kingdom.

The travelling Zavatelli Circus in Belgium was appealing to local donors to help feed its 50 animals, after being blocked in the country for almost a year by the epidemic.

While in Denmark a rushed cull of minks over concerns about a coronavirus mutation has left the country facing a new horror, as cadavers of the animals re-emerge from the earth, lifted by pressure from gases released by the decomposition.

Photos and videos of the macabre phenomenon have set social media abuzz, with one Twitter user dubbing 2020 “the year of the zombie mutant killer minks”.