Foreign Minister Evarist Bartolo eyed a new season in his life on Monday after failing to be re-elected to parliament, despite winning two districts in 2017.

Bartolo was the most senior politician to fail re-election, followed by culture minister Jose' Herrera, who has announced he will retire from politics.

In a Facebook post on Monday under a picture of a new sunrise, Bartolo congratulated all those elected to the House.

The country, he said, like the rest of the world, was facing major challenges stemming from the pandemic, climate change and war in Ukraine. It needed a good government, a good opposition and the participation of the various sectors of the economy in order to move forward.

He thanked all those who had supported him in his 30 years in parliament in which, he said, he had tried to serve the people.

Now that he had not been re-elected, a new season dawned in his life, he said. And all seasons had their own beauty.

A university lecturer and journalist, he served as minister under Alfred Sant, Joseph Muscat and Robert Abela, initially responsible for education and later foreign affairs.

Meanwhile, Culture Minister Jose' Herrera has announced his retirement from political life after failing to get elected.

He was upstaged by a newcomer on the first district. 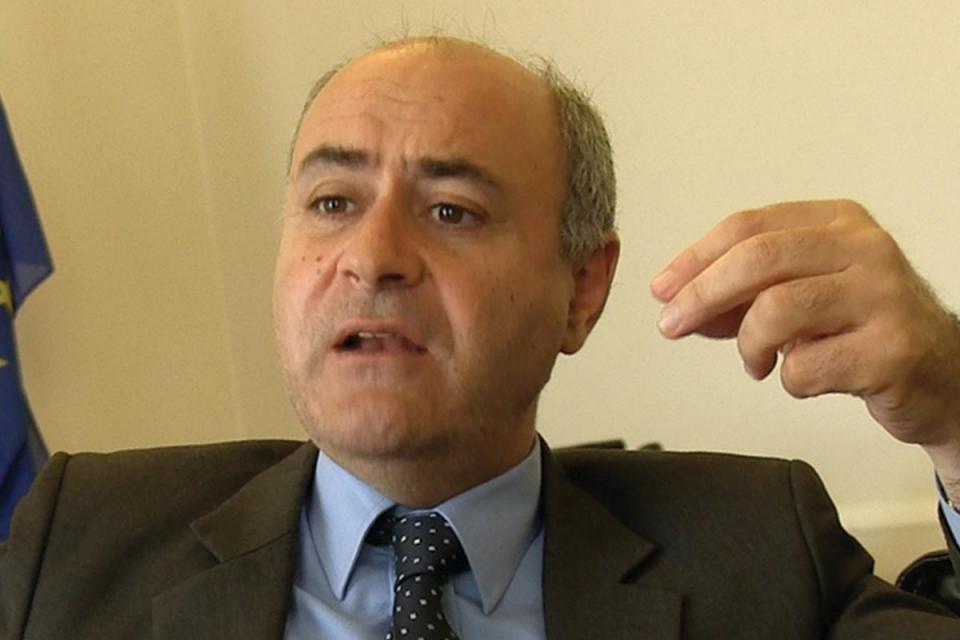 "Every beginning has an end and after 26 years of service as an MP the time has come to retire from political life," he said.

The son of a judge, Herrera is likely to return to law, having run a successful legal office.

An MP since 1996 Herrera initially served as Minister for Sustainable Development, Environment and Climate Change in 2013 before becoming minister for the environment, and more lately minister for culture and local government.

Jason Azzopardi, the highest-profile PN candidate who failed to be directly re-elected, like Bartolo, uploaded a Facebook post with a picture of the sunrise over Valletta.

Azzopardi still has a chance of making it to parliament through a casual election.