Every police officer you met on duty in the last four months has recorded video footage of whatever you both said and did. And the Malta Police Force says the new policy, which imposes all officers to wear body cameras, has been working seamlessly.

They have recorded contraventions, brawls, burglaries, and even a shooting.

Inspector David Bugeja was tasked with overseeing and coordinating the introduction of the cameras. He said the footage is mostly used when citizens and officers have different versions of their encounter and it is unclear what happened. 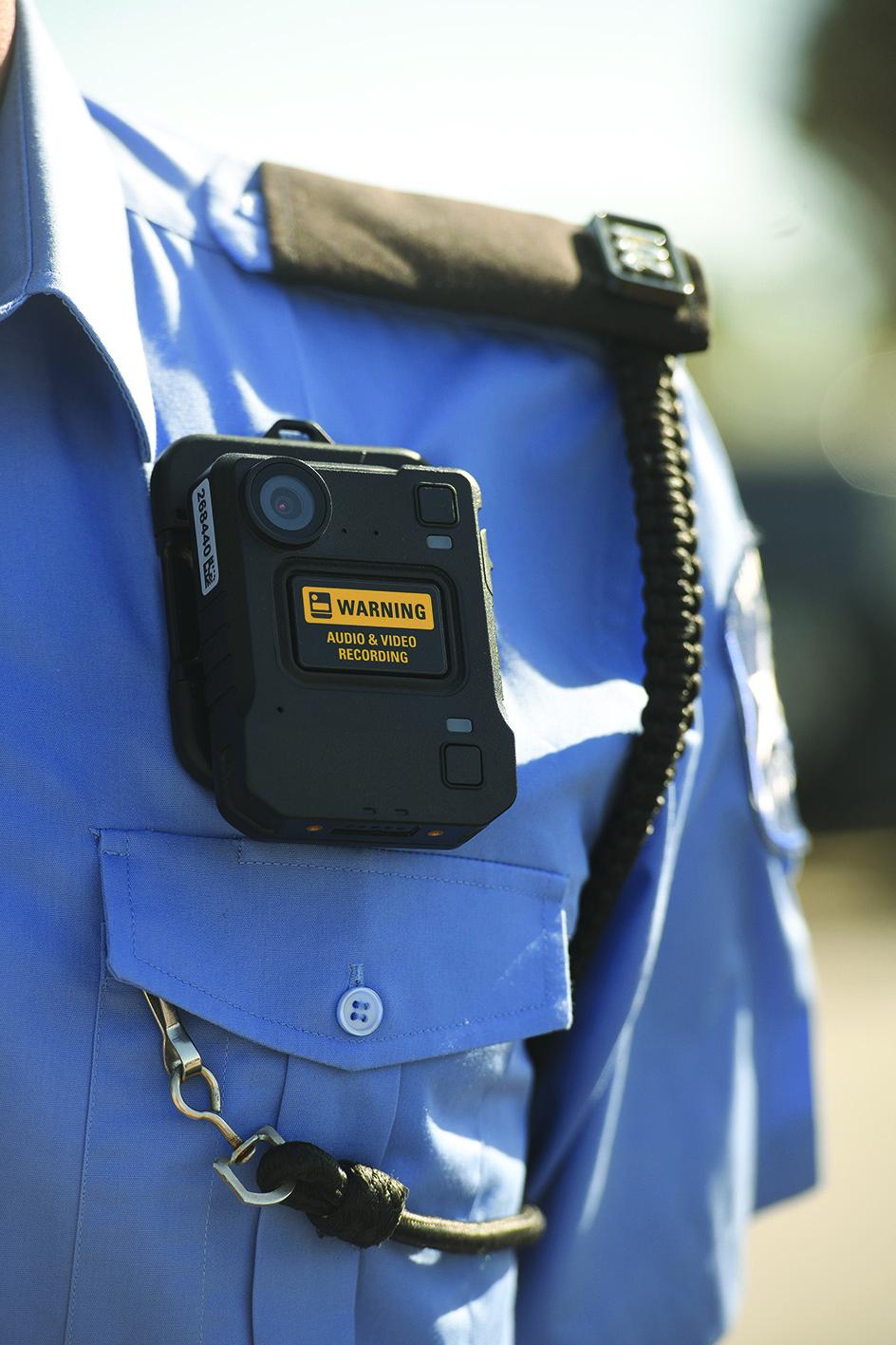 “The footage determines what really happened in that moment, and leaves no doubt about who said what and in what context,” he said.

“In some instances, the foot­age was used to prove the officer right, but there were other instances where the footage revealed the citizen was telling the truth. We introduced this policy for the sake of transparency.”

At any given moment there are approximately 170 police officers wearing a camera in the country.

Every officer is required to wear one on their chest from the moment they clock in till the very end of the shift and they are obliged to turn it on every time they are about to interact with any member of the public.

Even on standby, the camera records constantly but overwrites footage every two minutes. The moment the officer turns it on, it saves the previous two minutes with the video clip.

This is particularly helpful because it is common for someone committing a crime to drop a weapon or abandon the crime at the sight of a police officer, hoping the police would have no way of associating them with the crime.

“Let’s say there’s someone carrying a weapon and drops it the moment he spots the officer approaching him,” Bugeja explained.

“Even though the officer may turn on the camera after the weapon is dropped, the camera will still hold on to the previous two minutes of footage, clearly showing the man dropping the weapon.”

So far, the cameras have captured between 350 to 500 clips daily, amounting to 44,546 clips and 11 terabytes of footage, all of which are stored in a server located abroad.

“We can blur faces and number plates for legal reasons, but there is absolutely no way any police officer can temper with the footage,” Bugeja said.

All footage is erased automatically from the servers after 90 days, unless it is needed as evidence

“Each officer may ask to view their own footage in a supervised viewing room for training purposes and to jog his memory before court hearings, but no part of the footage may leave that room.” All footage is erased automatically from the servers after 90 days, unless it is needed as evidence in court for a longer period.

The Malta Police Force has entered into a €1 million deal with Motorola Solutions to lease the top-of-the-range came­ras and high-end software and server services for five years. The cameras are built specifically for police work and pair with the officer’s gun and taser holsters via bluetooth.

“Sometimes, police officers find themselves in very tense circumstances where they will need to use a taser gun, or even a firearm.

“The last thing on their mind at that delicate moment is to turn on the camera,” Bugeja explained.

“But because they are paired, as soon as the taser or the firearm are released from their holster, the camera will turn on and start recording automatically.”

The feature also works with nearby cameras.

“If a camera is recording and picks up other officers’ cameras within its range, it will turn on all of them,” he said.

So far, all recorded footage is to be used strictly in court, and no part of it may be published. But Times of Malta is informed discussions are under way to make publication possible in rare cases of controversy or extreme public outcry over an incident.