Two former members of the Sex Pistols on Monday won a London court battle against ex-frontman John Lydon, better known as Johnny Rotten, who opposed the use of the groundbreaking punk band's music in an upcoming Disney series.

Judge Anthony Mann ruled at the High Court that the band's former drummer Paul Cook and guitarist Steve Jones were entitled to invoke majority voting rules against Lydon to license their 1970s-era back catalogue.

Lydon – known to the world as the band's sneering, ginger-haired singer Johnny Rotten – had opposed approving the licences for Pistol, a six-part Disney drama about the band directed by Oscar-winning British director Danny Boyle, claiming they could not be granted without his consent.

But Mann said it was "impossible to believe" Lydon was unaware of the consequences of a 1998 agreement allowing voting on a "majority rules basis" during his efforts to protect the Sex Pistols' legacy.

"A man with those concerns would expect to be made to understand important documents that he was signing. He would not have been cavalier about that," said Mann. 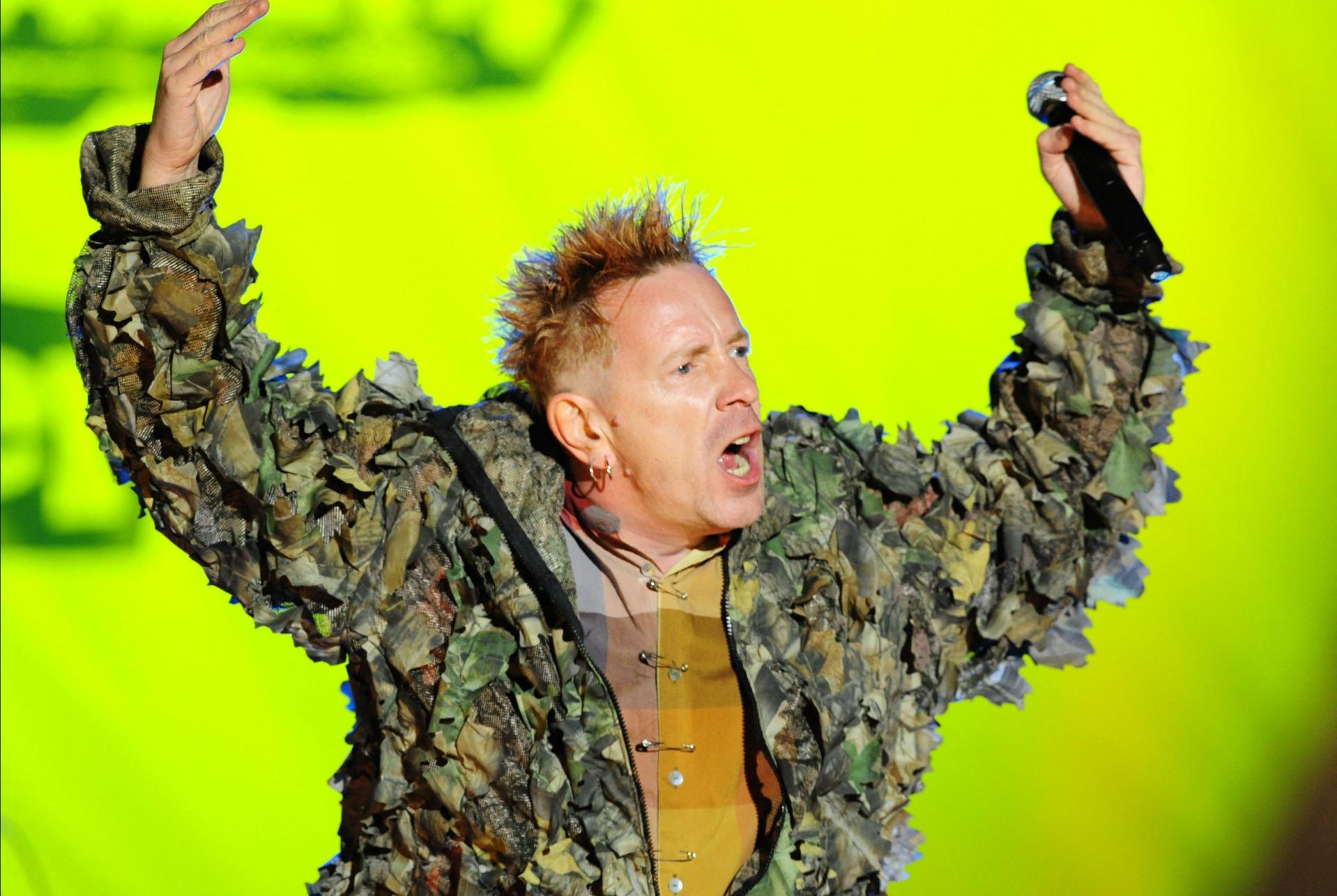 "He must have made an informed decision to sign it and – if it is a shackle – to shackle himself," he concluded.

The Sex Pistols formed in 1975 and revolutionised rock music with their punk style before splitting up in 1978.

Their music, fashion and hairstyles have been considered as the initiators of a new counter-culture.

Famous songs including God Save the Queen and Anarchy in the UK scandalised conservative British public opinion and were viewed as an assault on the monarchy during Queen Elizabeth II's 1977 Silver Jubilee.

Pistol is based on the memoir and is due to air next year.

Lawyer Mark Cunningham, representing Lydon, said the memoir "depicts him in a hostile and unflattering light".

Lydon had argued the licences could not be granted without his permission, adding that the band member agreement "smacks of some kind of slave labour".

But Edmund Cullen, representing Jones and Cook, had said the agreement allowed licensing requests to be approved on a "majority rules basis", with Lydon the only resister.

Cullen added in written evidence that Glen Matlock, who left the band in 1977, and the estate of his replacement Sid Vicious, who died in 1979, also supported the licensing.

Jones and Cook welcomed the ruling, saying the week-long hearing was "necessary to allow us to move forward and hopefully work together in the future with better relations".