An exhibition to commemorate the 80th Anniversary of Operation pedestal, or as it is best known, the Santa Marija Convoy, will be held at Palazz Santa Marija in Mqabba, the clubhouse to the Society of St Mary and King George V Band.

This exhibition, curated by Leonard Azopardi, is being held throughout the village festa week of Santa Marija.  It will, among others, include a large collection of WWII memorabilia like uniforms, helmets, inert ordinance, medals, badges, documents, photos, newspapers, and aircraft relics. 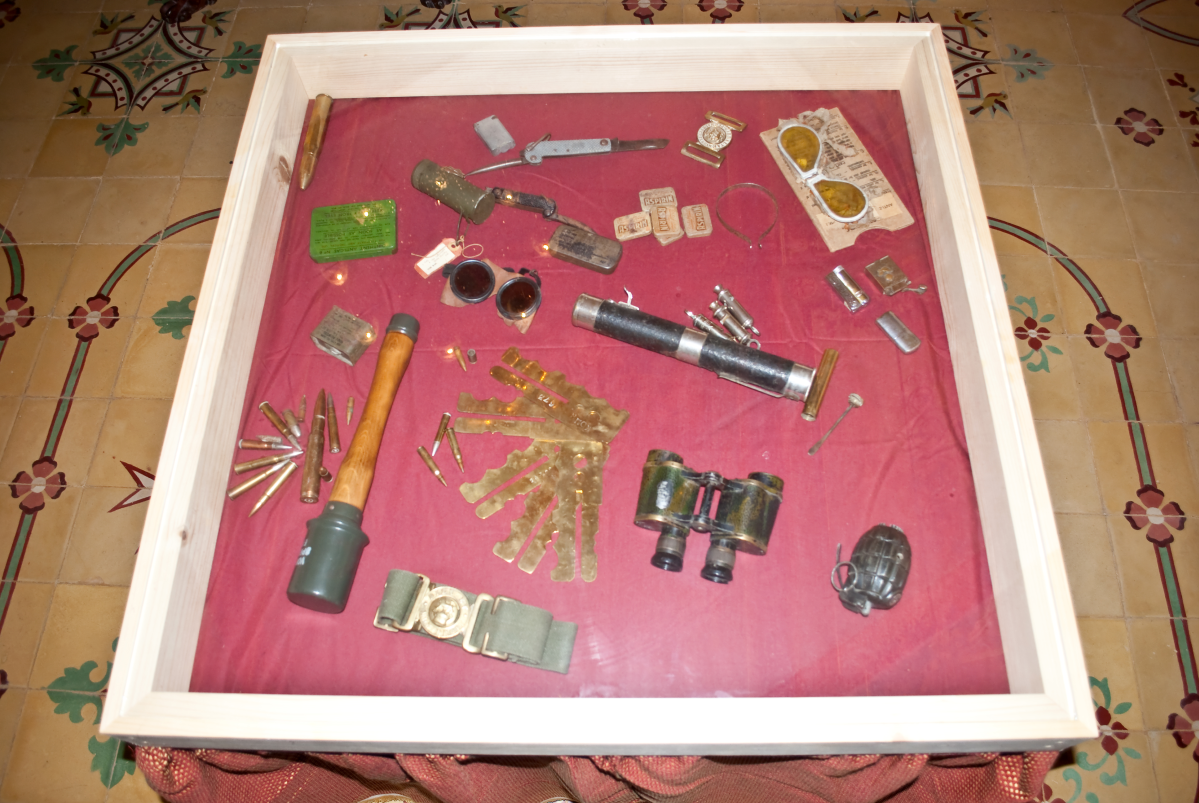 All exhibited material is authentic and was used on various battlefields.

This exhibition is on between August 11 and 15; opening hours are between 7 and 10pm. It will be inaugurated on August 10, following a concert by the King George V band.  Entrance is free of charge.