Two leopards, an emu and a number of monkeys were among animals killed this morning when a major fire broke out at an animal park in Mtaħleb.

A number of tigers, lions, a puma and bears survived when the fire prompted them to move into a pool of water. Some monkeys were rescued.

Members of the family who own the park were treated for shock. Their home, which is on the site, was destroyed.

The blaze was reported this morning before dawn, and the Civil Protection Department deployed several fire crews.

The fire was brought under control after about three hours but the whole site was gutted.

The cause of the blaze is not known, although it was suspected to have started from a kitchen, according to initial reports. Investigators are looking at the possibility that it was sparked by a gas cylinder which appears to have blown up (See picture bottom).

A magisterial inquiry has been called. Officers of the Animal Welfare Department were on site to help the animals. Cages were brought in to transport the surviving animals to a safe location after they were sedated. 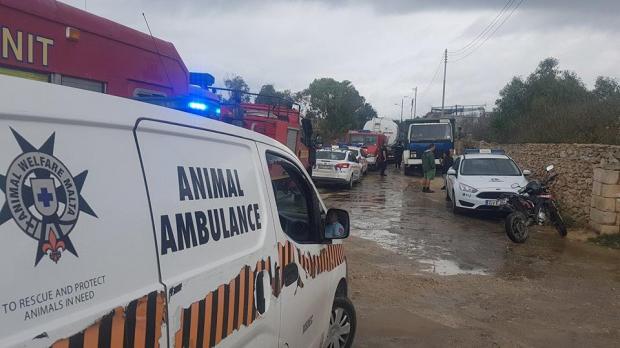 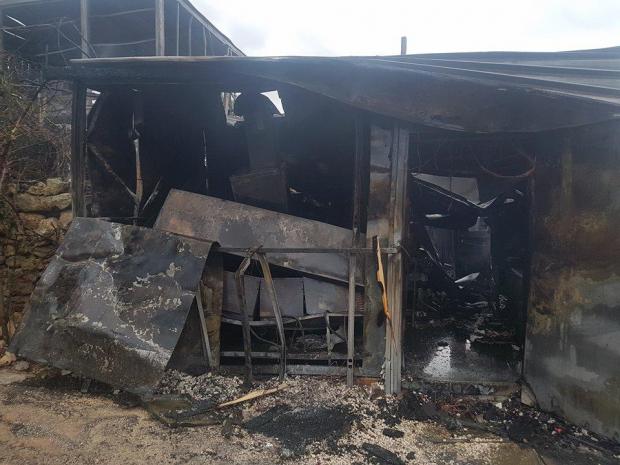 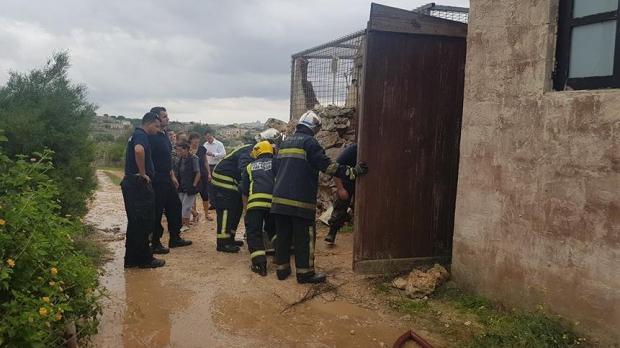 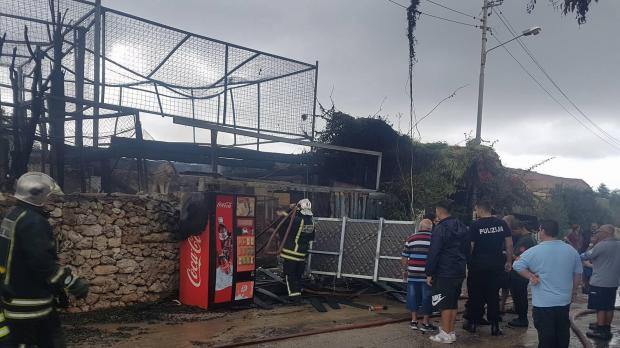 A cage is brought in to transport one of the surviving lions. 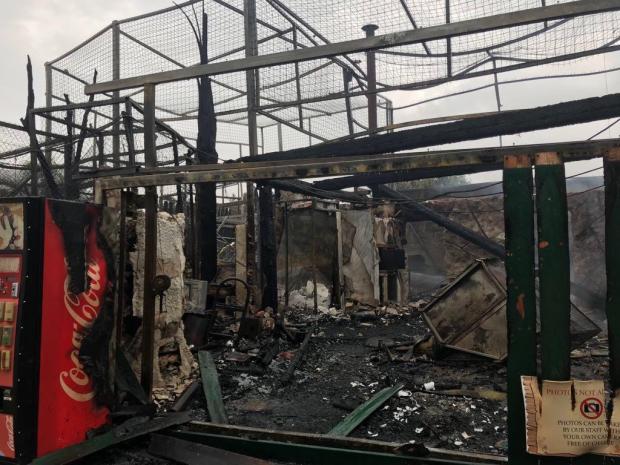 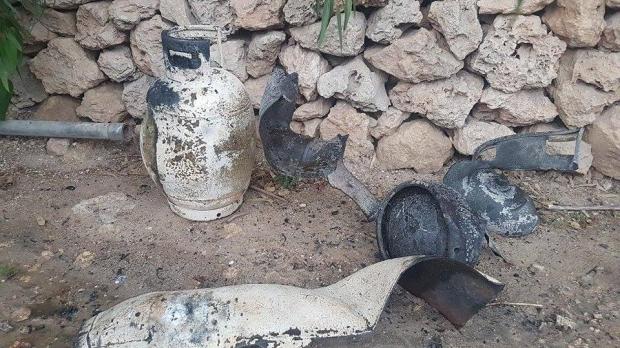 The remains of a gas cylinder which appears to have exploded.