Facebook groups rallying support for two of the Labour heavyweights touted as possible successors to Prime Minister Joseph Muscat were both taken offline by the people who run them.

The Facebook groups which promote Tourism Minister Konrad Mizzi and Infrastructure Minister Ian Borg were both ‘archived’ (temporarily suspended) by the administrators within quick succession of each other on Monday and Tuesday.

The pages, ‘Konrad Effect’ and ‘Getting Things Done’, which back Dr Mizzi and Dr Borg, respectively, made no direct mention about whether the two politicians are vying for Dr Muscat’s job but were described by party insiders as “a bit over the top”.

Both were rife with posts describing the two politicians as “the best”, showcasing their leadership qualities and their ‘star’ quality.

Times of Malta yesterday reported that a number of contenders were showing increased interest in taking over the helm of the Labour Party although close advisers of Dr Muscat are insisting that his departure is in no way imminent. 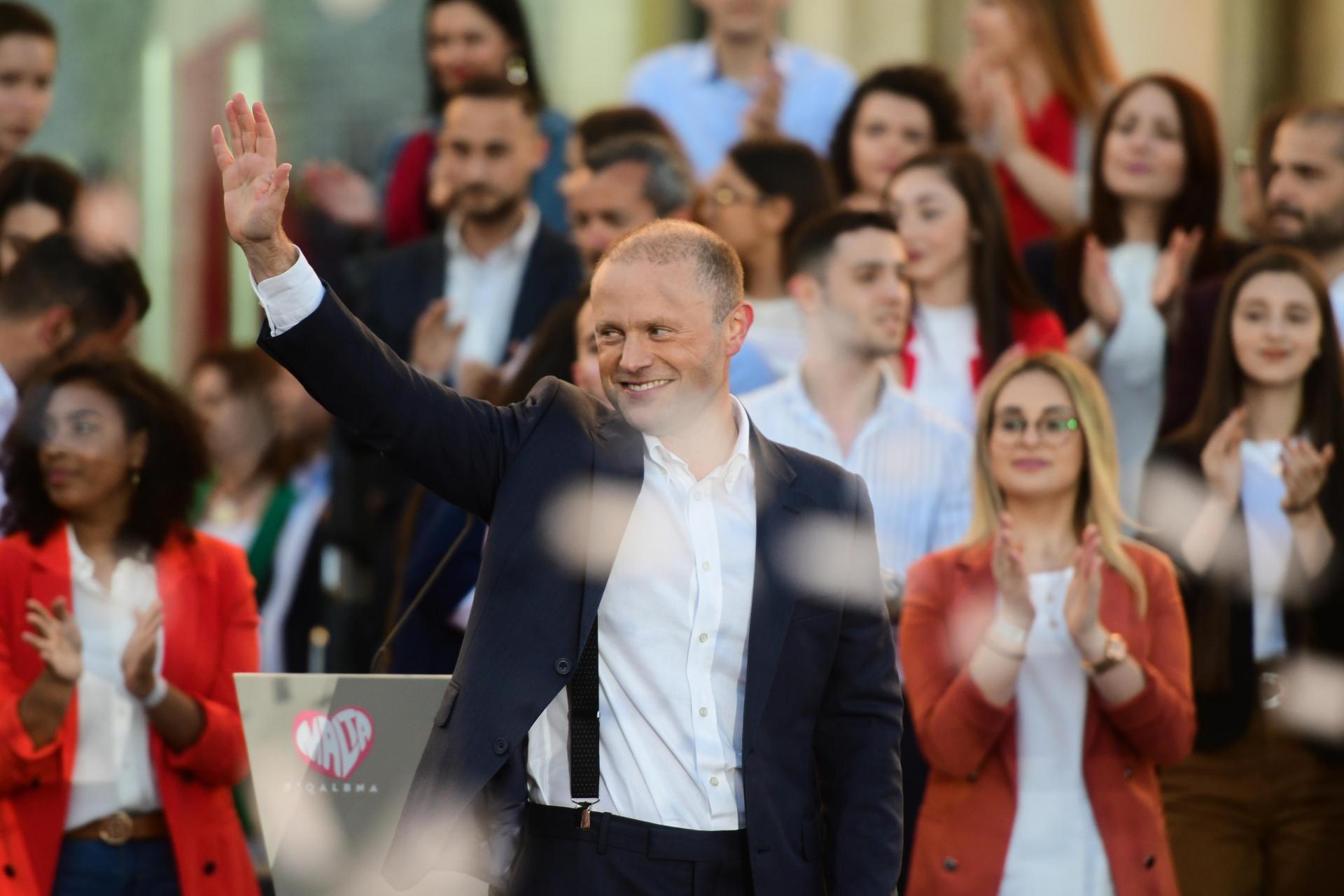 Party sources said yesterday the current Labour administration did not take kindly to “anything that resembles leadership campaigning”.

“MPs obviously have to campaign constantly and remain in touch with constituents and so on. But it is not on to have anyone so obviously pushing their leadership ambitions as has been the case recently,” one insider said. Other Labour Party sources contacted yesterday were reluctant to comment further after the Times of Malta report detailing how a number of Labour’s top dogs were keen on taking over the party.

Describing the article as “damaging” or “not helpful”, the sources said they would prefer a scenario where Dr Muscat stayed on to lead the party indefinitely.

Dr Muscat has pledged to step down before the next general election, although details remain scarce and opinions conflicting.

Aside from Dr Borg and Dr Mizzi, Deputy Prime Minister Chris Fearne, Labour’s lead MEP Miriam Dalli and MP Robert Abela – son of President Emeritus George Abela – are all said to be interested in taking over the party leadership.

According to a leaked internal poll, which was seen by Times of Malta, Mr Fearne enjoys a slim lead among party members. However, as the margin of error is unknown and the other contenders are breathing so close behind his neck, the poll seems to suggest that the party could have a seemingly open race once Dr Muscat decides to blow the whistle.