The Independence monument in Floriana is undergoing maintenance works as Malta prepares to commemorate Independence Day on September 21.

“Our current work on the Independence monument is only routine maintenance since the bronze is still in a very good state of conservation. However, now that the Independence celebrations are close, it was deemed fit to intervene on the monument,” Frank Chetcuti, senior conservator with Heritage Malta, said.

The Independence monument in Floriana is the work of the renowned late sculptor Ġanni Bonnici. It was inaugurated on September 23, 1989, by President Ċensu Tabone to commemorate the 25th anniversary of Malta’s Independence and represents Malta liberating herself from the shackles of the past while holding on to the national flag. 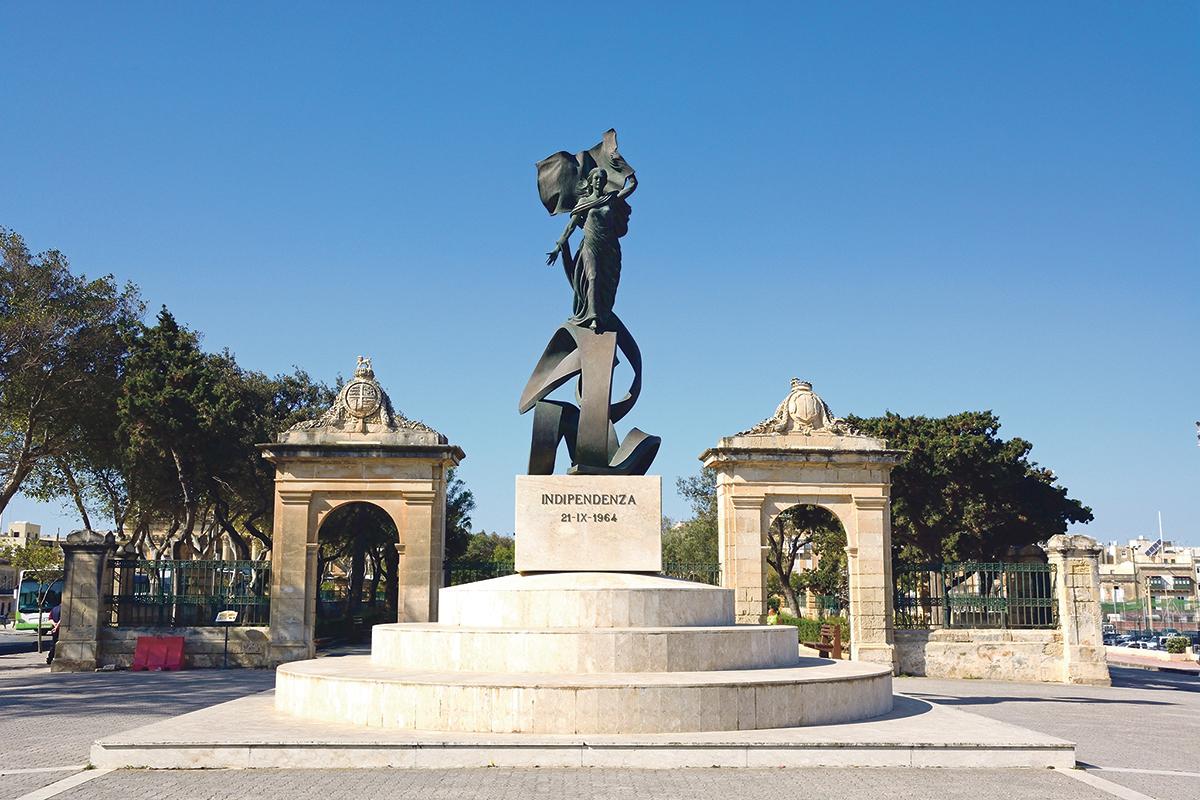 The Independence monument in Floriana was inaugurated on September 23, 1989. Photo: Shutterstock.com

The bronze is still in a very good state of conservation

Thirty years down the line, even without any interventions whatsoever, the monument is still in good condition.

Mr Chetcuti said the monument only required superficial cleaning from dirt and bird droppings as the first stage of treatment. 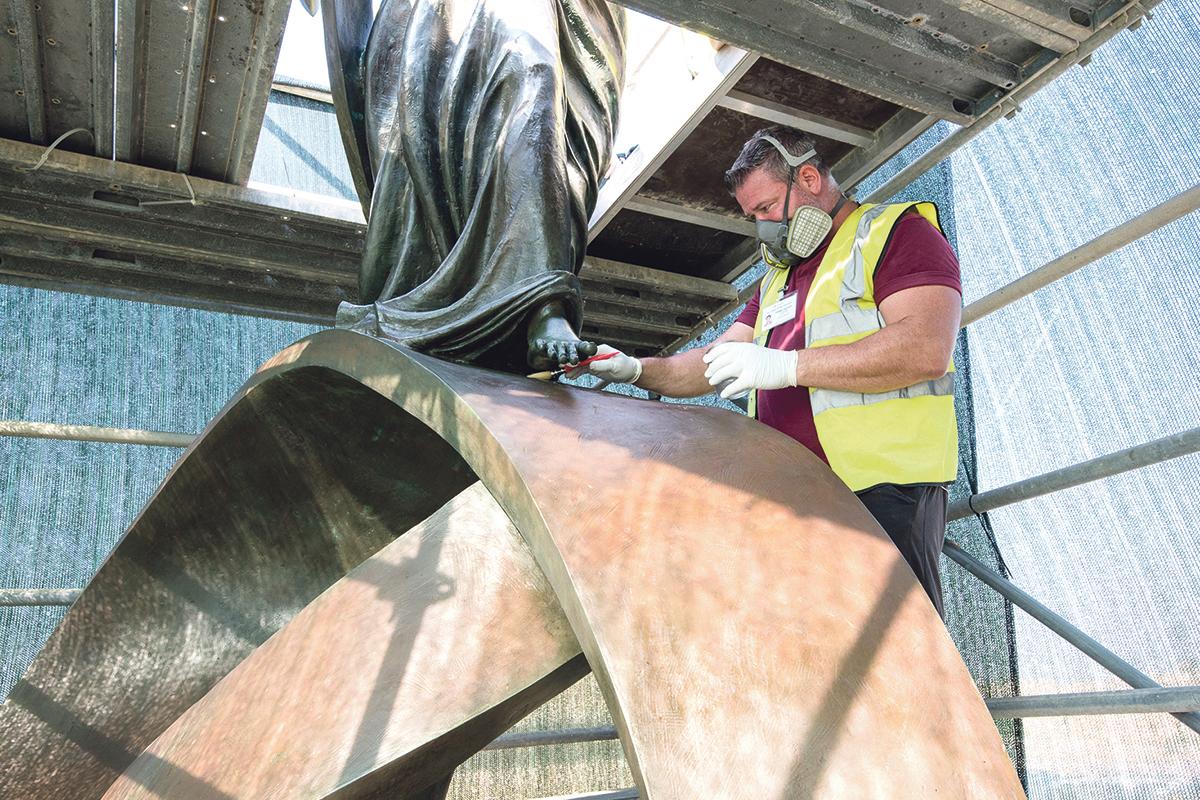 “The second stage of the conservation involves the removal of past wax coatings. Through experience, we learned that these types of coatings are not ideal for our climate since they generally last for a short while,” Mr Chetcuti said.

“Moreover, dirt tends to stick to the wax, making the monument look neglected,” he added. 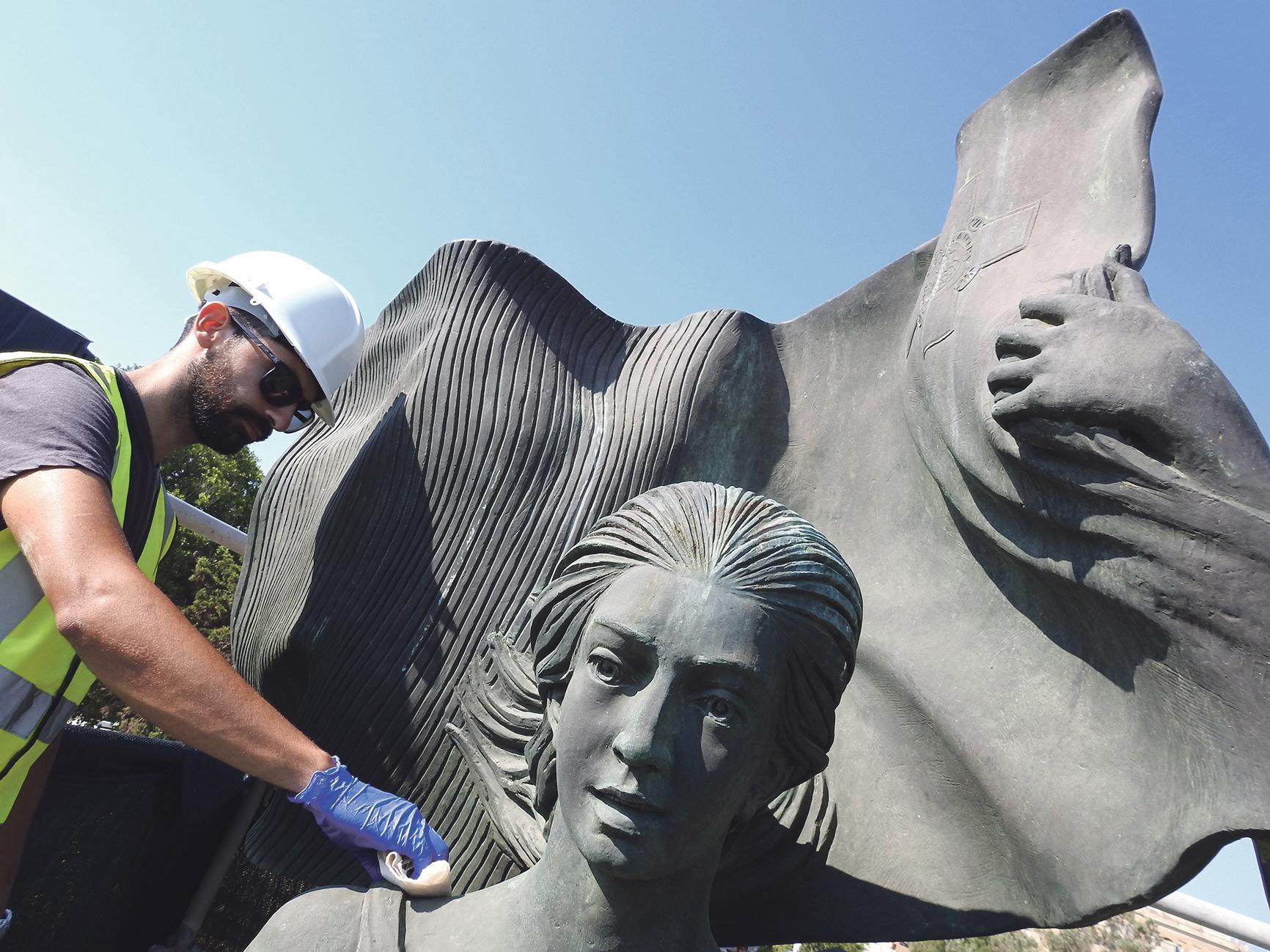