Keith Schembri claimed in court on Monday that he planned to use secretive offshore structures to conduct business with murder suspect Yorgen Fenech only after he left politics.

So, how do the facts back up to this claim?

Documents show Schembri took over ownership of Tillgate, his Panama company, in 2015. At the time, he had been working for two years as former prime minister Joseph Muscat’s chief of staff.

Unless he planned to retire from politics the following year, evidence in the Panama Papers, which is available to the police, shows his Panama company was set up to start receiving large sums of money from Yorgen Fenech’s 17 Black in 2016.

Attached to the e-mail was a document detailing Tillgate’s planned operations.

In a section titled “future perspectives”, Nexia BT stated: “It is envisaged that the company will start operating immediately.” 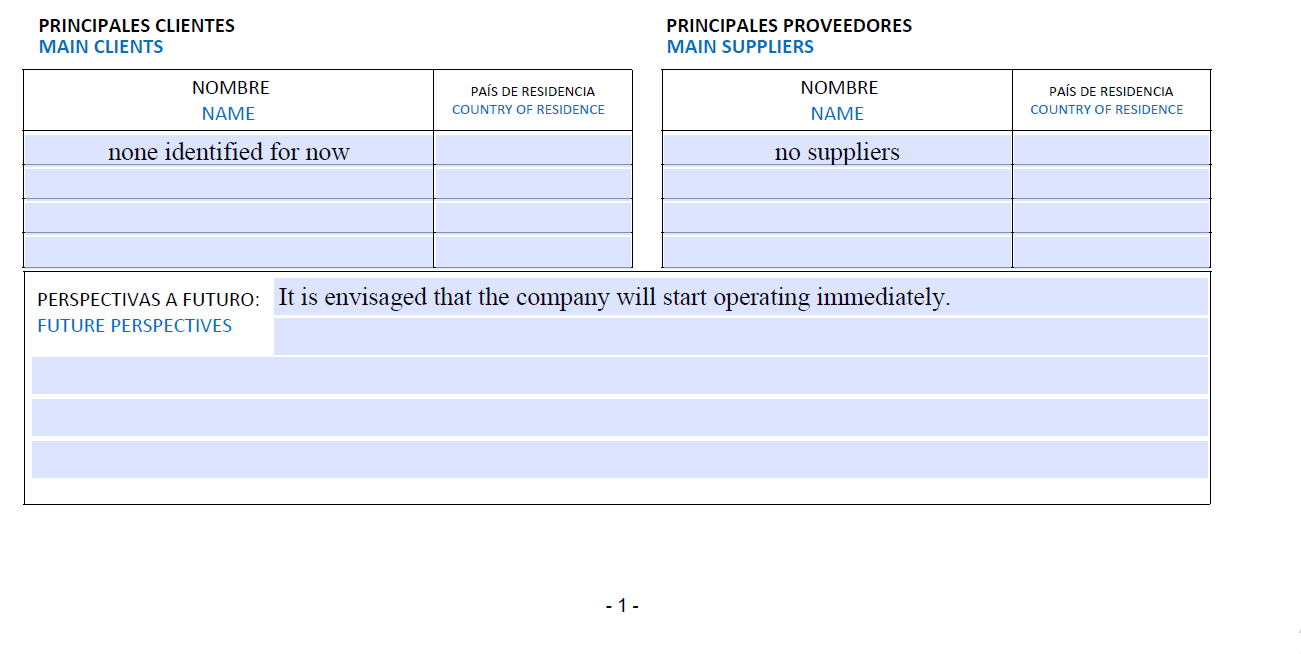 Far from being a dormant company that would only be activated once Schembri left politics, the document shows the intentions behind the company were more immediate.

‘Go ahead to start opening accounts’

Cini gave the go ahead to open up an account for Tillgate  with BSI bank in Panama on December 2, 2015.

This e-mail is of significance because prior to the go ahead being given, Mossack Fonseca told Nexia BT the prospective account would be closed if less than $1 million flowed through it in a single year.

Earlier on in the e-mail chain, Cini made it clear he had spoken to his clients, namely Schembri and Mizzi, about the BSI account and the requirements for $1 million to flow through it.

“Spoke to clients. They want to check re BSI in panama”.

“They are asking re the usd1m deposit. Is this for initial deposit only? is there a minimum they need to keep as running/average balance ?”, Karl Cini wrote in an e-mail on November 26.

Slide to read Nexia BT emails giving the go-ahead to open up bank accounts needing an average yearly balance of over a million US dollars each.

Unless Schembri wanted to open an account only for it to be closed down due to inactivity the following year, the evidence once again calls his testimony into question.

17 Black money to be received ‘within a year’

Another e-mail sent in December reinforces the evidence that funds were going to be received from Fenech’s 17 Black within a short time frame.

In fact, an e-mail sent by Cini on December 17, 2015, makes it clear that the €2 million from 17 Black and a mystery company called Macbridge was to be sent to Tillgate “within a year”.

Mizzi’s Panama company Hearnville was mentioned in the same e-mail. Mizzi maintains he has no link to 17 Black.

Schembri's company Tillgate together with Konrad Mizzi's would generate around $2 million 'within a year' from 17 Black and Macbridge.

The e-mail was sent as part of a process to opening up bank accounts for Tillgate and Hearnville.

‘I need an update re bank accounts’

As the complicated process of opening up bank accounts for two politically exposed persons using secretive offshore structures dragged on to February 2016, there were signs of growing impatience on Nexia BT’s part.

“I need an update re bank accounts. Have applications been submitted? Pls reply”, Cini wrote in an e-mail to Mossack Fonseca on February 12, 2016.

'Pls reply'. Cini demanded an update about the account opening process in February 2016.

The sense of urgency conveyed in the e-mail jars with Schembri’s story about his Panama plans with 17 Black only being of importance once he retired from politics.

Schembri finally did leave politics amid a political crisis sparked by Fenech’s arrest in connection with the murder of journalist Daphne Caruana Galizia.

Before her death, she had begun writing about 17 Black, unaware of its ownership but confident it was involved in corrupt payments to people at the heart of government.