An online article claiming Saudi Arabia had cut off ties with Malta over its friendship with Qatar was false, the Foreign Affairs Ministry said this afternoon.

In a brief statement, the ministry made reference to an article titled 'Saudi Arabia ends ties with Malta for sympathising with Qatar' and said that contrary to the claims, Malta's ties with Saudi Arabia "remain as strong as ever".

According to the statement, the article was published on website fox-news24.com.

The ministry also "strenuously" denied remarks attributed to Foreign Minister Carmelo Abela in the article, "or any other remarks whatsover on the situation concerning Saudi Arabia and Qatar."

Qatar is currently locked in a tense stand-off with many of its immediate neighbours, led by Saudi Arabia, who say the small Gulf state is turning a blind eye to terrorism financiers. Qatar denies the claims. 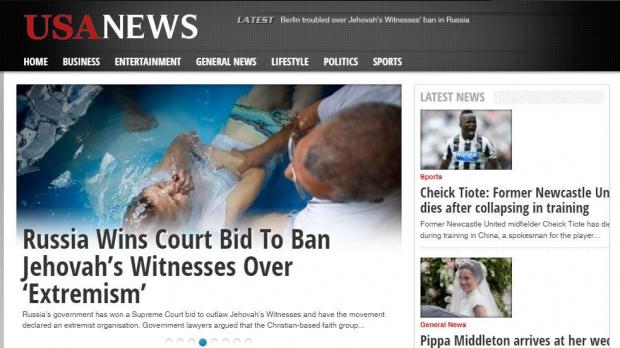 Despite its official-sounding URL, Fox-News24.com is a fake news site. Readers visiting the site are met by a website titled 'USA News' which features a mixture of real, past and made-up news.

Among the fake news articles currently on the site are pieces claiming that the US is keen to introduce a visa waiver programme for "Asia" as well as an article alleging that board game Family Feud has been banned in New Zealand.

Searches for articles referring to Malta on the site did not yield any results. A Google search for the article title also drew a blank.