A family has been left out in the cold after their Gżira apartment went up in flames in the early hours of Saturday morning, leaving a mother, her son and pets with nowhere to go.

Anna Babola told Times of Malta she had just said goodnight to her son and relatives and was about to go to bed when she found the corridor to their bedrooms engulfed in white smoke at around 1.30 am.

“We have relatives visiting us from Poland and my son had taken them out to see Paceville. Had they not returned early and we stayed up talking, we would all be dead,” she said.

“Luckily two of my pets ran out of the fire but one of them was trapped in a burning room for over an hour,” she said tearfully.

“The situation is horrible but my son and my animals are alive and unharmed and that’s what’s important.”

Firefighters, police and an ambulance were able to subdue the fire in around an hour, with Civil Protection Department firefighters even managing to save her blind cat, who had hidden in a wardrobe. 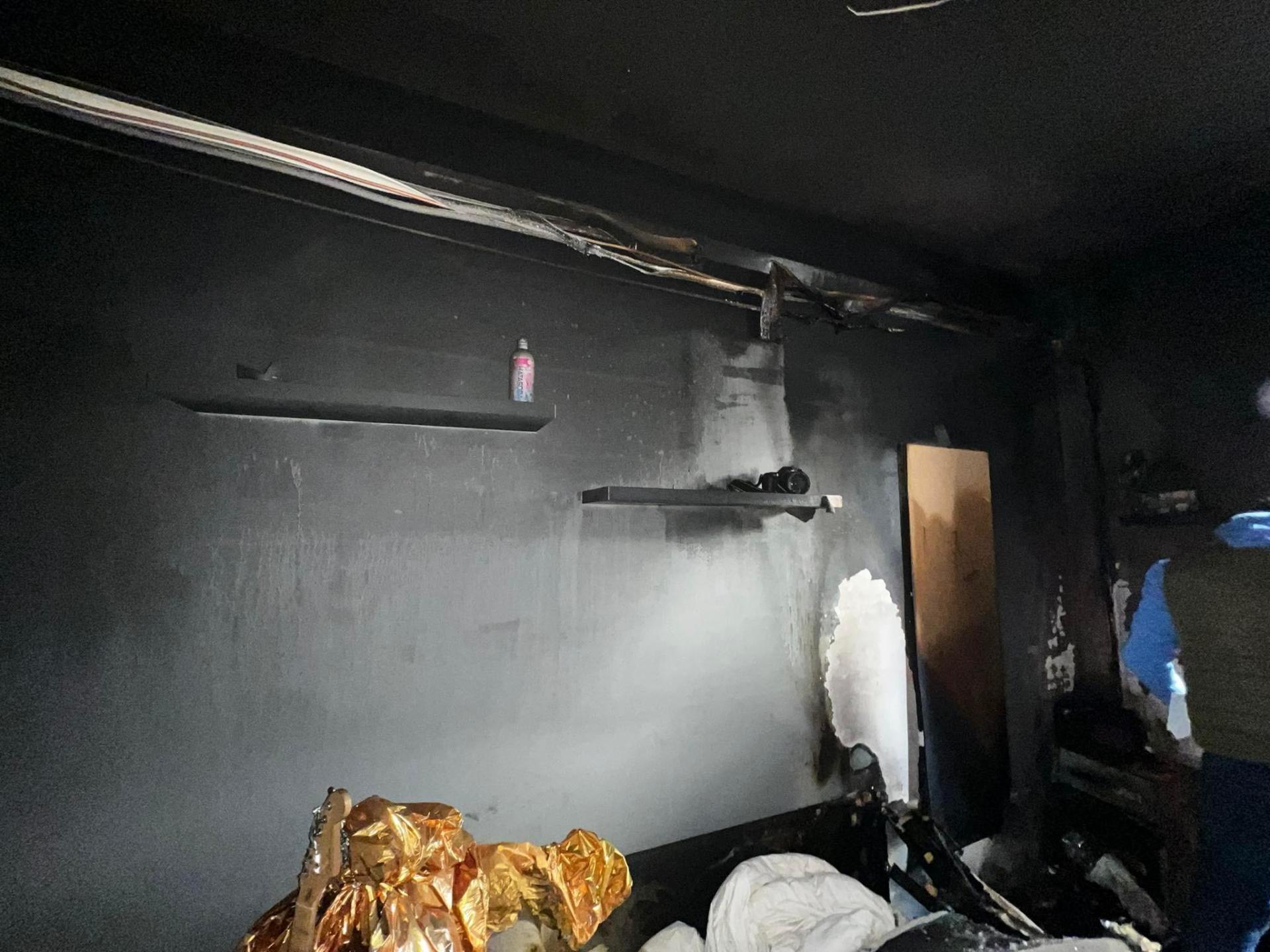 “At least he still has eight lives to go,” Anna said, expressing deep gratitude that authorities had taken care to save her pets as well.

No help offered by neighbours

Unfortunately, the rented Gżira apartment Anna shares with her son has been covered in black ash from top to bottom, rendering much of it uninhabitable for the time being.

Her son, 18-year-old songwriter Alex Micallef, has had his room completely decimated by the flames, destroying all his possessions as well as precious instruments and music equipment that could not be recovered.

Alex’s wardrobe was also destroyed in the fire, leaving him with only the clothes on his back. 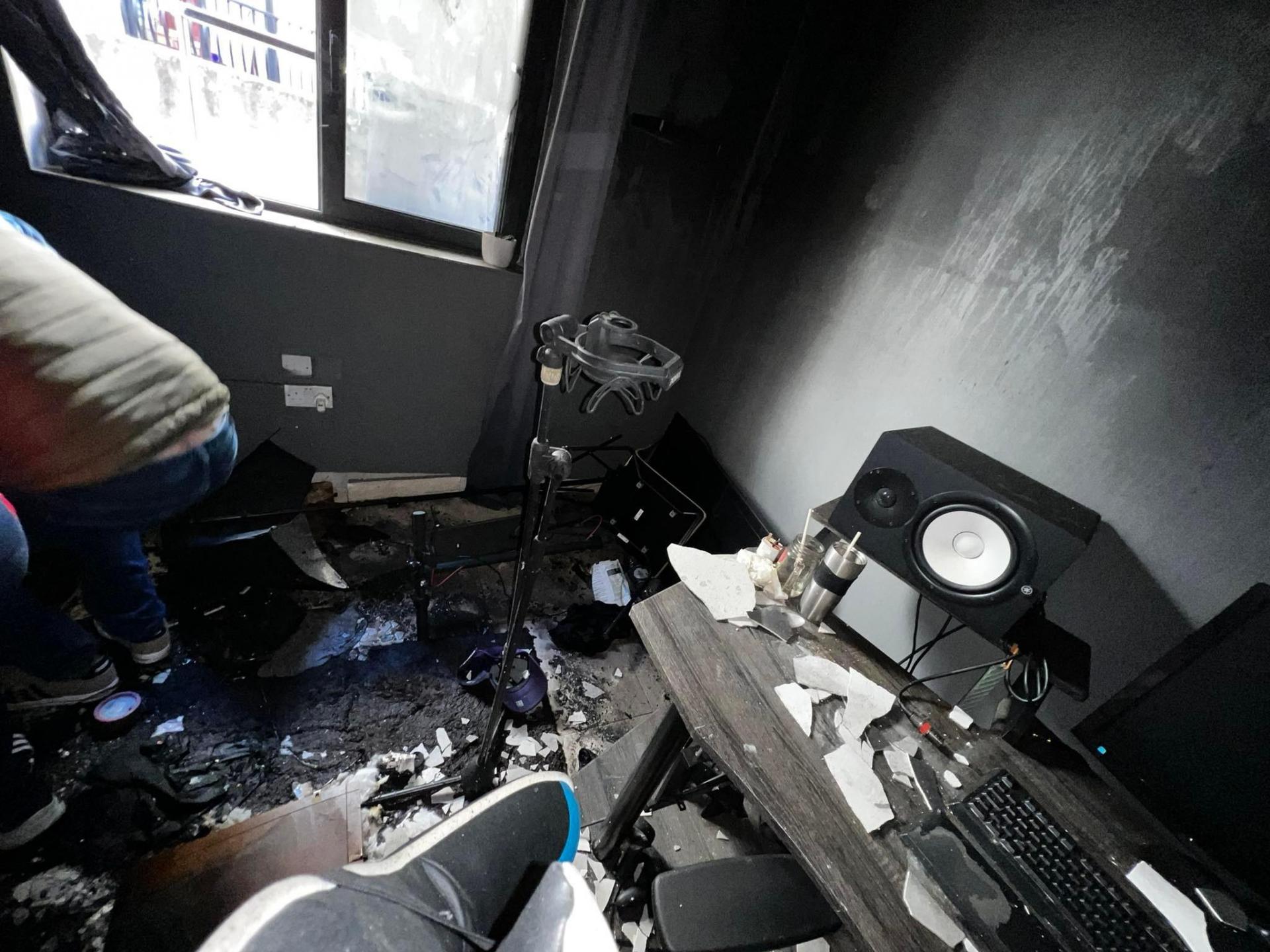 But what was most distressing to the frightened family was the fact that neighbours treated them like a spectacle, coming out to take pictures of the flames but not bothering to make sure they were unharmed.

“People came out pointing their phones at our home and it felt horrible and compassionless.”

“Nobody offered to help, nobody asked if we were okay, no one offered as much as a glass of water to us while we were out on the street in the middle of the night in our pyjamas.”

“I have been in Malta for 23 years and it's certainly not the Malta I know. We have always seen warmth and kindness so this sort of behaviour is beyond comprehension.” 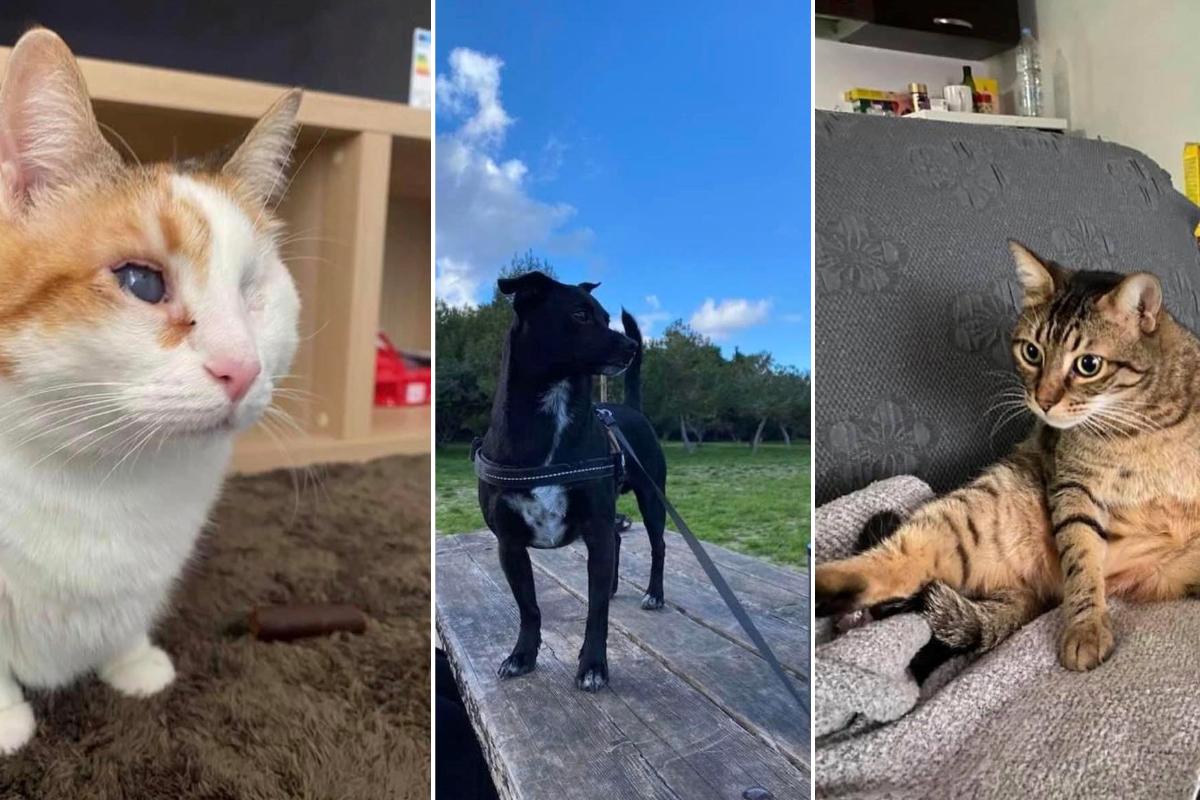 Anna's three rescue pets all made it out of the fire unharmed. Photos: Alex Micallef

The family are in need of somewhere to go, but this could be somewhat challenging, due to many landlords placing restrictions on allowing pets to live on their properties.

Furthermore, Anna has found that with the start of the Easter holidays, most short-let accommodation has also been booked up for the time being,

“Animals are my life, that’s why I have always chosen to rescue pets and it's a problem because no one wants pets in their apartments,” she said.

“Couple that with Easter coming up and trying to find a place is disastrous.

“My friend has kindly taken me in after the fire, but with all of us here it cannot be long term,” she continued

“I am thankful that I work and my employer is already helping to accommodate my new situation, but we need a place to live, because if we cannot find that, then I don’t know what’s going to happen.”

Anna is actively looking to find a home for herself, Alex and their pets and can be contacted via Facebook Messenger on Anna Babola.