The family of murdered journalist Daphne Caruana Galizia has called for the prime minister and his actions to be investigated and for related evidence to be preserved as part of the ongoing investigation.

In a judicial protest on Monday morning, Caruana Galizia's husband Peter and their three sons also called upon Joseph Muscat to desist from any further involvement in the investigation and the independent inquiry surrounding the assassination.

The family noted that in recent developments in the murder probe, several persons had been interrogated, including the prime minister’s former chief of staff, Keith Schembri, whose role had placed him in close proximity to the prime minister.

According to media reports, Mr Schembri had been indicated as possibly being involved in the murder plot as well as having allegedly passed on notes to Yorgen Fenech, the suspect mastermind who was arraigned on Saturday evening.

It had even been reported that Mr Schembri had been present at meetings with Security Service officers and could thus have had access to sensitive information regarding the murder investigation.

The police had also questioned minister Chris Cardona about the murder.

In the light of all this, the prime minister's involvement in the ongoing investigation cast a shadow on the job done by the police and posed a breach to the family’s fundamental right to life. 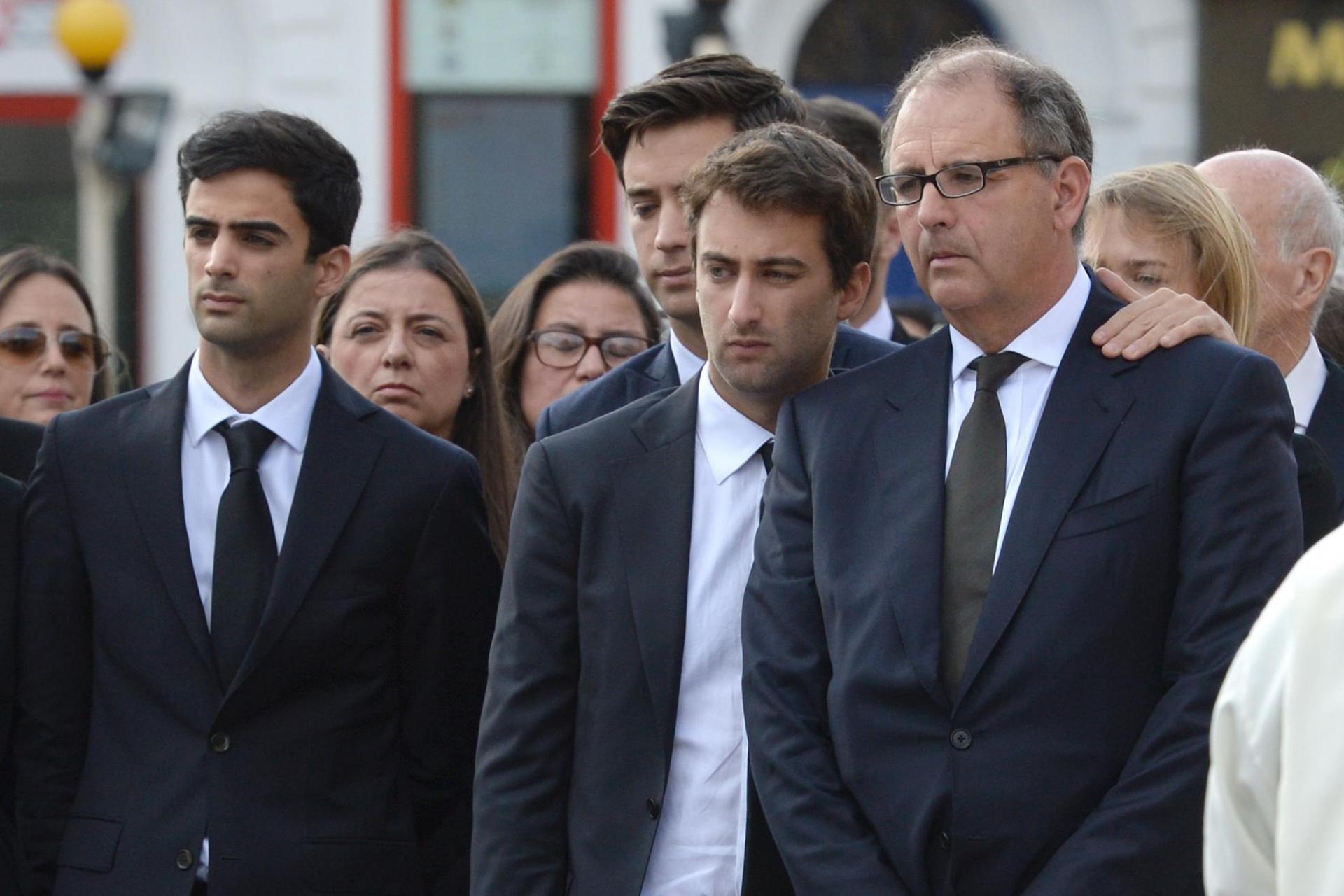 Since the prime minister apparently intended to continue to involve himself “at least until January 2020,” the family called on the First Hall, Civil Court, in its constitutional jurisdiction for the prime minister and his actions to be  investigated so as to disclose and preserve all evidence.

Read the judicial protest in the PDF attached below