Batches of EcoPure water bottles are being recalled after it emerged that microbiological sample results were “outside normal standards”. 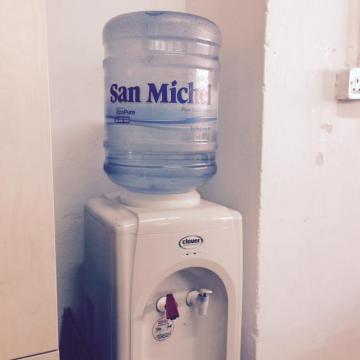 Bottles of 10 and 18.9 litre are believed to have been affected by the problem, although Farsons Group, which owns the EcoPure brand, insisted there was no health risk and the recall was a precautionary measure.

The company later confirmed the rumour in an official statement announcing the recall.

It blamed a "technical failure in its filling plant" for the problem, saying that the problem may have compromised the microbiological integrity of some containers.

Water production at the company has been halted by Public Health Department officials, with the department saying in a statement that its inspectors were at the affected plant to investigate the issue.

Bottles up to batch number 188 are being recalled and replaced with fresh stock. The company will be organising recall services to pick up suspect containers, though clients will also be able to drop off their bottles themselves.

The batch code of each production run is printed on the cap of each EcoPure container.

People can also contact the Public Health Department directly on 2133 7333 from 8pm to 2.30pm or by emailing mhi@gov.mt 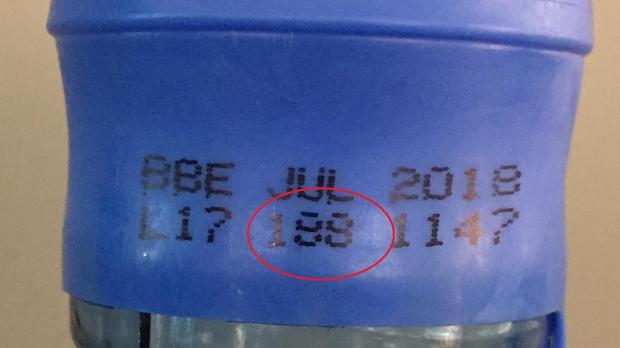 Batches up to 188 are being recalled.