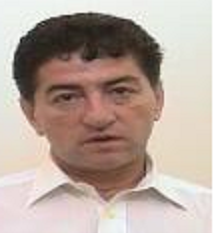 Jason Galea, the brother-in-law and uncle of two men murdered on Wednesday, this evening plead not guilty to both murders.

Mr Galea, 39, of Birzebbuga, was charged with shooting drug trafficker Mario Camilleri, 58, known as l-Imniehru  at 12.45pm in Marsaxlokk on Wednesday and later his son Mario (Jr) 21 at Qajjenza.

He was accompanied by one or more persons.

Both men were found dead at Qajjenza, Birzebbuga just before midnight.

The bodies were found under a tree and partly covered by soil in a field off Triq l-Ghannejja next to a cow farm near the former gas installation.The field owner is being questioned by the police.

On site this morning, the police also found a leg belonging to a third person but it was still too early to say who it belonged to, or even if it belonged to a male or a female. The leg was found at 9am.

Assistant Commissioner Pierre Calleja said the police started their investigations after they received a missing persons' report. They decided to involve the Criminal Investigation Department and following information they had, they spoke to two people who led them to Qajjenza. Both were arrested.He did not commit himself as to whether person being charged is one of these two.

Dr Calleja said it was still too early to link these murders with any murders that happened recently and it did not seem there was a link with this morning's Qormi shooting. 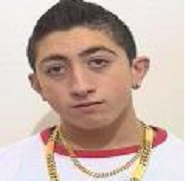 The police are still looking for the weapon.

This evening, they found the Volkswagen Passat Mr Camilleri (Sr) had been using in the limits of Ghaxaq and a burnt Peugeot which they believe was also used in the crime at Zabbar.

Both the Camilleris had served prison terms, with Mr Camilleri (Sr) having been convicted of drug trafficking and attempting to bribe two judges. His son was convicted of assaulting policemen.