The father of a man who has been missing since New Year’s Eve has made an emotional appeal to the public to help find his “beautiful son”.

Marcel Pisani, who has used a wheelchair since a fall three years ago, was last seen at his home on Triq ix-Xitwa in Mosta.

Two days before he was reported missing, a fire broke out at his home, but police said no-one was there at the time.

Speaking to Times of Malta, his father, Alfred, said the family have been left distraught but have some hope he could still be found alive.

“These past two weeks have been so difficult. When I think or start to speak about him, I begin to tear up. Where could he be?” he said.

“Our hearts are broken: we don’t sleep at night and spend our days thinking about where our beautiful son is.”

In the last 11 days, the family have helped police and members of the civil protection department search for the missing 50-year-old and believe his car might be the key to his disappearance.

Police have released images of the type of car the father-of-one drove – a light blue Renault Captur with a cream roof.

“We are waiting for the police to call us, even if it is in the middle of the night, to tell us they have found his car. If they find his car, they will find him,” his father said. 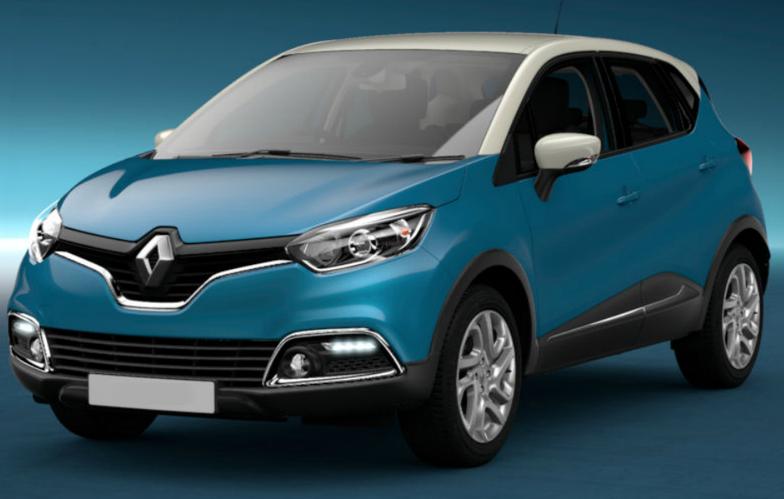 He and his wife last saw their son on Boxing Day when he visited their home and they last spoke to him on the phone on Monday December 28 at around 5pm.

The last time they spoke, his son seemed “his usual self”’, and had been going to work and about his business, his father said.

His whereabouts since then are vague, with police also confirming there was a fire at his home on December 28.

Although the first indications showed that there was the possibility of a person trapped in the house, it turned out that no one was home at the time, police said. A magisterial inquiry is under way. 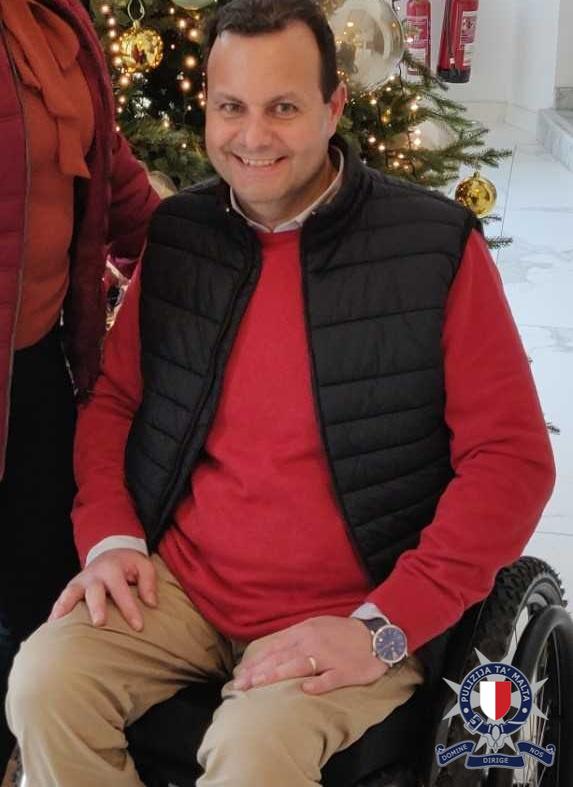 Marcel Pisani has been in a wheelchair since a fall three years ago. Photo: Police

Holding back tears, the missing man’s father described his son as “the friendliest person you would ever meet”.

“He is always friendly to everyone he has ever met, even if he did not know the person at all, he would spend time to speak to them and get to know them,” he said.

“The moment it was reported that Marcel was missing, the phone has not stopped ringing. Friends constantly calling to see how they can help us and provide us any information to find Marcel.”

Three years ago, Marcel ended up in an incident where he fell and broke his spine. “He was extremely active before the accident, but unfortunately the accident has left him paralysed and in use of a wheelchair,” his father said.

Bjorn Formosa, founder of ALS Malta and Dar Bjorn, a residential community home that caters for people with neurological diseases, said he had received an email around four months ago from Marcel asking to be admitted to the facility.

No beds were available so they began providing him physiotherapy and counselling services.

“I never met Marcel in person, but through our emails we built a close connection,” said Formosa, who last heard from him five days before his disappearance.

“He said that he was not feeling very well, and he thanked me for the services. I told him that we are always here for him, but I never received a reply back.”

Formosa found out about the missing reports from the news. “It upsets me to know that if he was admitted to Dar Bjorn, we would possibly be in a different situation.”

Any information can be passed on to the police confidentially on 2122 4001 or 119 or reporting at the nearest police station.