The father of a teenager found dead at the foot of Dingli Cliffs five years ago has asked the German courts to order the Maltese authorities to reopen investigations into the mysterious death that resulted in his son being returned home with most organs missing.

Mike Mansholt’s body had been found at the bottom of a cliff on July 26, 2016. The Maltese magisterial inquiry into the incident had concluded that Mike, 17, died of natural causes and the police consider the case closed, a police spokesperson confirmed.

However, his father is contesting the conclusions and is determined to understand what led to Mike’s death. This week, the family kickstarted the process to obtain a European Investigation Order whereby German prosecutors have asked the German courts to order the Maltese courts to continue investigating the case.

“My son, Mike, died in Malta in 2016. Unexplained cause. The exact circumstances that led to his death are still unclear and many circumstances are very mysterious… I will not give up until all the questions have been asked,” his father, Bernd Alexander Mansholt, told Times of Malta.

If the German courts uphold the EIO request, Malta will be bound to execute the judicial cross boarded decision due to the principles of mutual recognition within the EU.

In the past five years, Mansholt has been to Malta several times in search for answers.

“I kept investigating the whole time and, in the meantime, I was back in Malta to question possible witnesses. Some time ago, a witness contacted me and reported an incident that may lead to the investigation…

“I no longer believe Mike was alone when he died. At least one other person must have been present. There is no other way of explaining the circumstances. I have a theory about what happened at Dingli Cliffs on July 18, 2016. This theory is to be checked with the European Investigation Order,” he said, not wishing to divulge more.

Mansholt recalls how his son was a born adventurer. He loved travel, the water and the oceans and any kind of sports. He had already sailed with his family to the Shetlands and across the North Atlantic to Iceland. He also crossed the Atlantic on a sailing boat.

“In 2015, a year before his death, I went canoeing with him on the Yukon River in Canada and looked for gold in Dawson City,” he says.

On July 8, 2016, Mike visited Malta on vacation. He was alone and was staying in a hotel in Sliema. While in Malta, he met his girlfriend who left the island before him.

The last trace of Mike was a voice message he sent to his father, on July 18, in which he spoke about enjoying the challenge of cycling in Malta. The following day he did not return the rented mountain bike. On July 22, he failed to land at Bremen Airport as expected. The family flew to Malta to join a nationwide search for the teen.

On July 26 at about 10am a police search party found Mike’s body about 10 storeys below street level near the Magdalene Chapel in Dingli.

Mike was lying in a rock depression. His bike hung a few feet up in a bush, his sunglasses and sports shoes were a little farther down. It was established that the damage to the bicycle was not compatible with a fall from a height. A post-mortem carried out in Malta concluded that Mike had been dead for between seven and eight days. The cause of death, however, was never established. 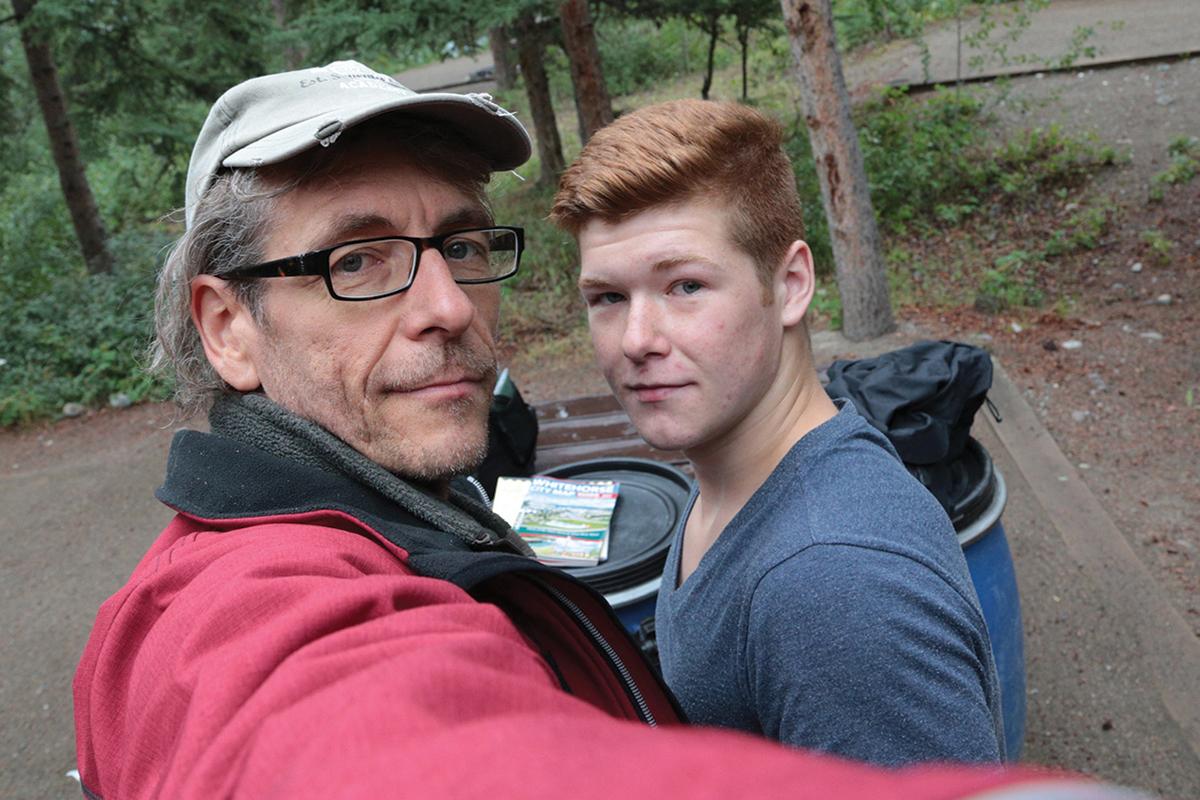 Where are his organs?

The questions started emerging when his body was eventually sent back home to Germany, a month later. Both the Maltese and German post-mortem concluded that the teenager had no broken bones, all but excluding the possibility of a fall.

However, the Medical University of Hanover uncovered that Mike’s body was devoid of the heart, brain, neck organs, lungs, liver, pancreas, adrenal glands, the right kidney, the bladder, the stomach and the small intestine. The only organs found were his left kidney, diaphragm, spleen and large intestine, they said.

This added to the mystery of the circumstances in which Mike’s body was found – Mike had no broken bones and his belongings, including his backpack – which, according to relatives, included his phone and a GoPro sports camera – were never found.

The family questioned this. The medico-legal expert appointed by the Maltese courts, Mario Scerri, told the father his son’s organs had been attacked by rodents and the brain had liquefied.

However, the German post-mortem found nothing of the sort. There was no evidence of rodent bites, except for a bite on the neck and an abrasion on the forearm. Neither was there any evidence that the corpse had been invaded by rodents or animals.

Apart from this, the second autopsy found no formalin, which was usually used for embalming, after the corpse was certified as having been embalmed before the flight back to Germany. The German autopsy could not conclude on the cause not death since too many organs were missing. 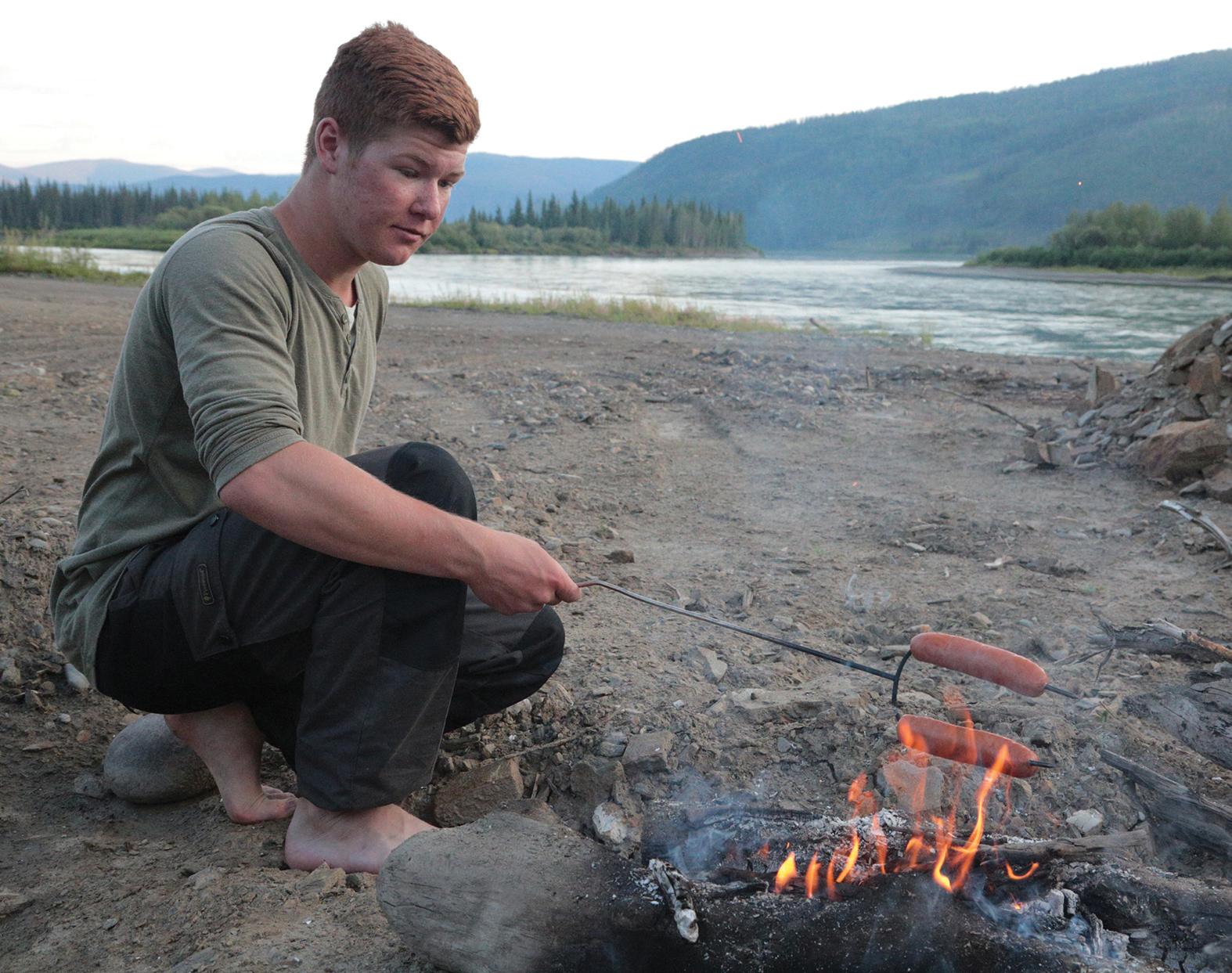 Mike Mansholt was a born adventurer and loved to travel.

Too many unanswered questions

Meanwhile, despite the German post-mortem conclusions, the magisterial inquiry concluded this was a natural death and the police stopped investigating.

But the family are not accepting this. They are contesting the validity of the Maltese post-mortem that led to the magistrate concluding the death was natural – and the case being dropped.

They want the Maltese authorities to take into account the outcome of the German autopsy – a request which has already been turned down on two occasions. Over the past five years the family asked the magistrate who carried out the inquiry to reconsider her conclusions. They also filed a letter to investigate and prosecute with the police commissioner – but both were turned down.

Through lawyers Veronique Dalli, Dean Hili and Matthew Xuereb, they now kickstarted the EIO in a bid to reopen the case and answer the questions: “How did Mike die? Who was with him? What happened to his organs?”