Lorena Garcia was in her 20s when she was suddenly struck with crippling pain associated with her menstrual cycles.

It was four years before she was diagnosed with endometriosis, a chronic, incurable disease that affects as many as one in 10 women worldwide.

Before the diagnosis, she recalls feeling fearful and powerless as she sought help from over a dozen doctors, most of whom would tell her the pain was normal.

“It was hell,” the Barcelona resident, now in her 30s, told AFP.

“The doctors who look down on you, who call you crazy or even say that you’re hysterical... I felt very alone.”

Endometriosis occurs when the cells that normally line the inside of the uterus migrate and grow in other parts of the body, mostly the pelvic organs – including the vagina, cervix and uterus – but also the bowel and bladder.

The cells respond to hormonal changes, and their movement or growth often coincides with menstrual cycles. Endometriosis sometimes causes painful lesions and cysts that can result in infertility.

The only reliable way to diagnose endometriosis is by laparoscopy, which involves inserting a tiny camera into the patient’s abdomen under general anaesthesia. 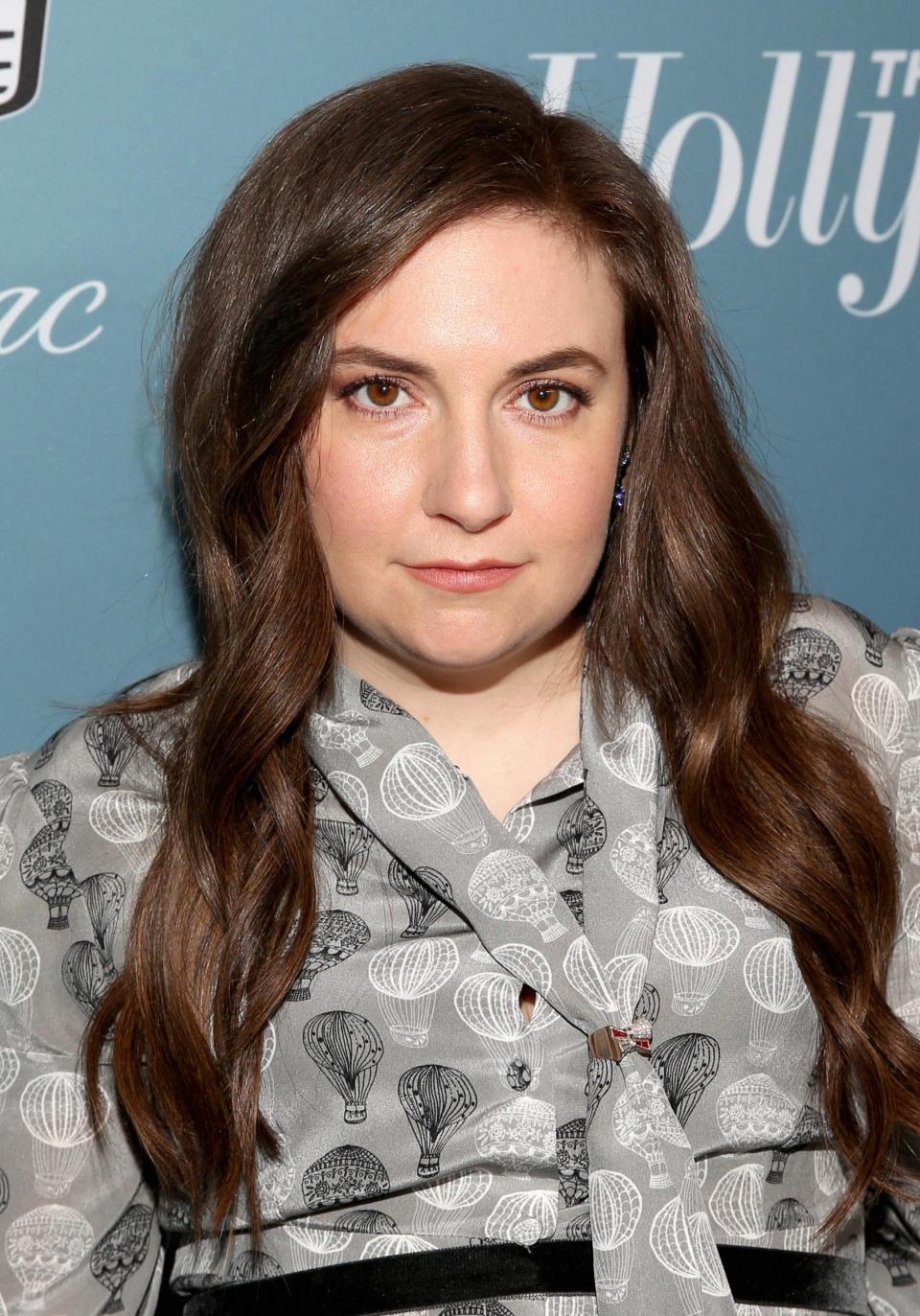 Even with a diagnosis and the best care available, finding the right treatment – usually some combination of painkillers, birth control pills and surgery – is a question of trial and error.

Despite affecting nearly 200 million women around the world, the disease remains largely unknown to the public. A lack of research means there is neither an established treatment protocol nor a cure.

“For centuries women were told that pain during menstrual periods was normal,” Lone Hummelshoj, president of the World Endometriosis Society, told AFP.

“That’s the problem and that’s why we are where we are today. Changing that widespread belief will take time. That’s why women need to speak out.” 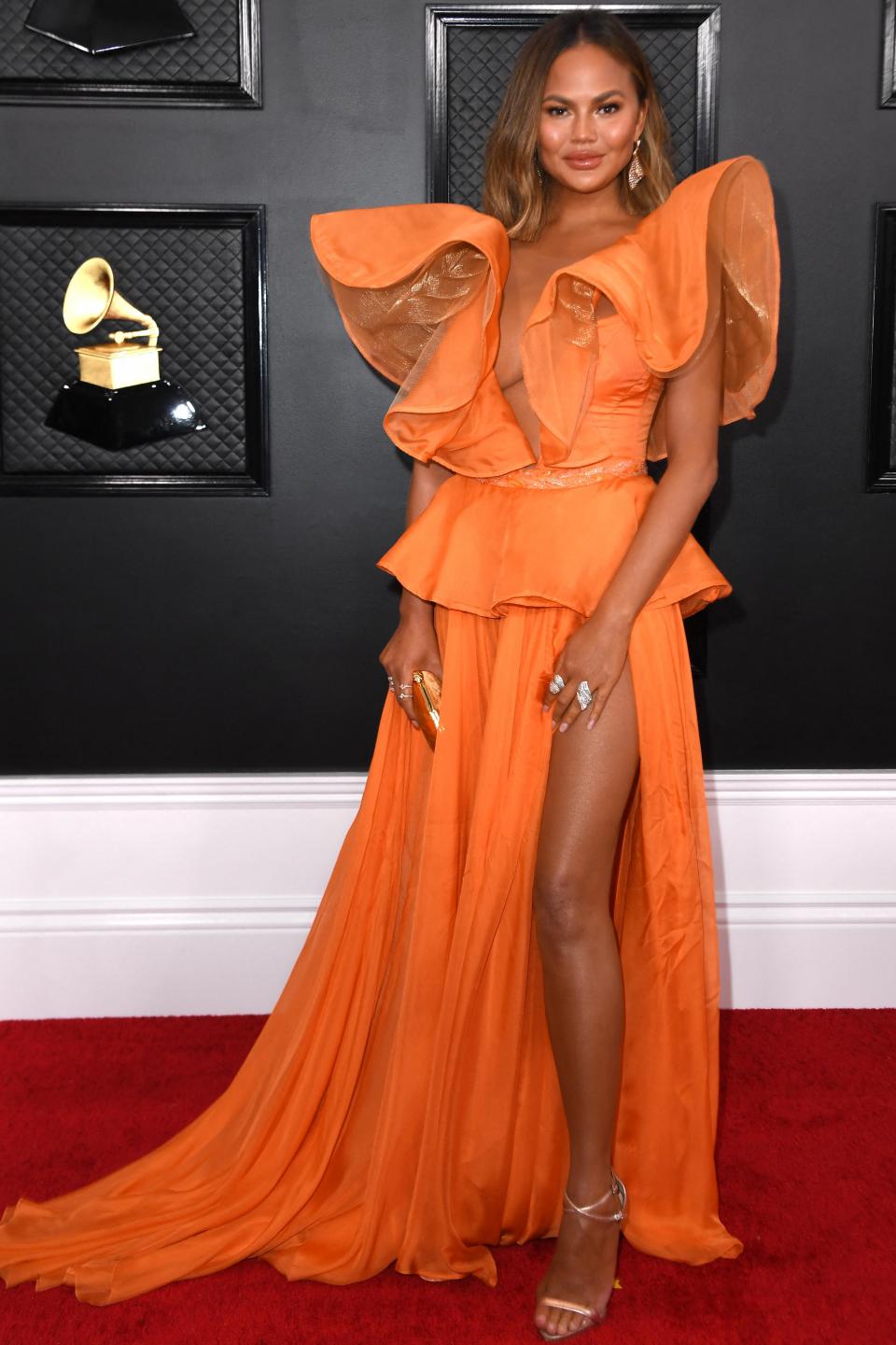 ‘Learn to accept it’

In recent years celebrities including model Chrissy Teigen and actress Lena Dunham have used social media to advance a public conversation on endometriosis by sharing their own diagnoses.

Teigen posted about her surgery to remove endometrial tissue in February.

In May American tennis star Danielle Collins revealed to the press she needed surgery to remove an ovarian cyst the size of a tennis ball, saying her endometriosis diagnosis had been “shocking”.

“As most women in the world who have our menstrual cycles, I think it’s something that sometimes when we’re dealing with these painful moments we learn to accept it,” said Collins, 27, who made the French Open quarter-finals last year. 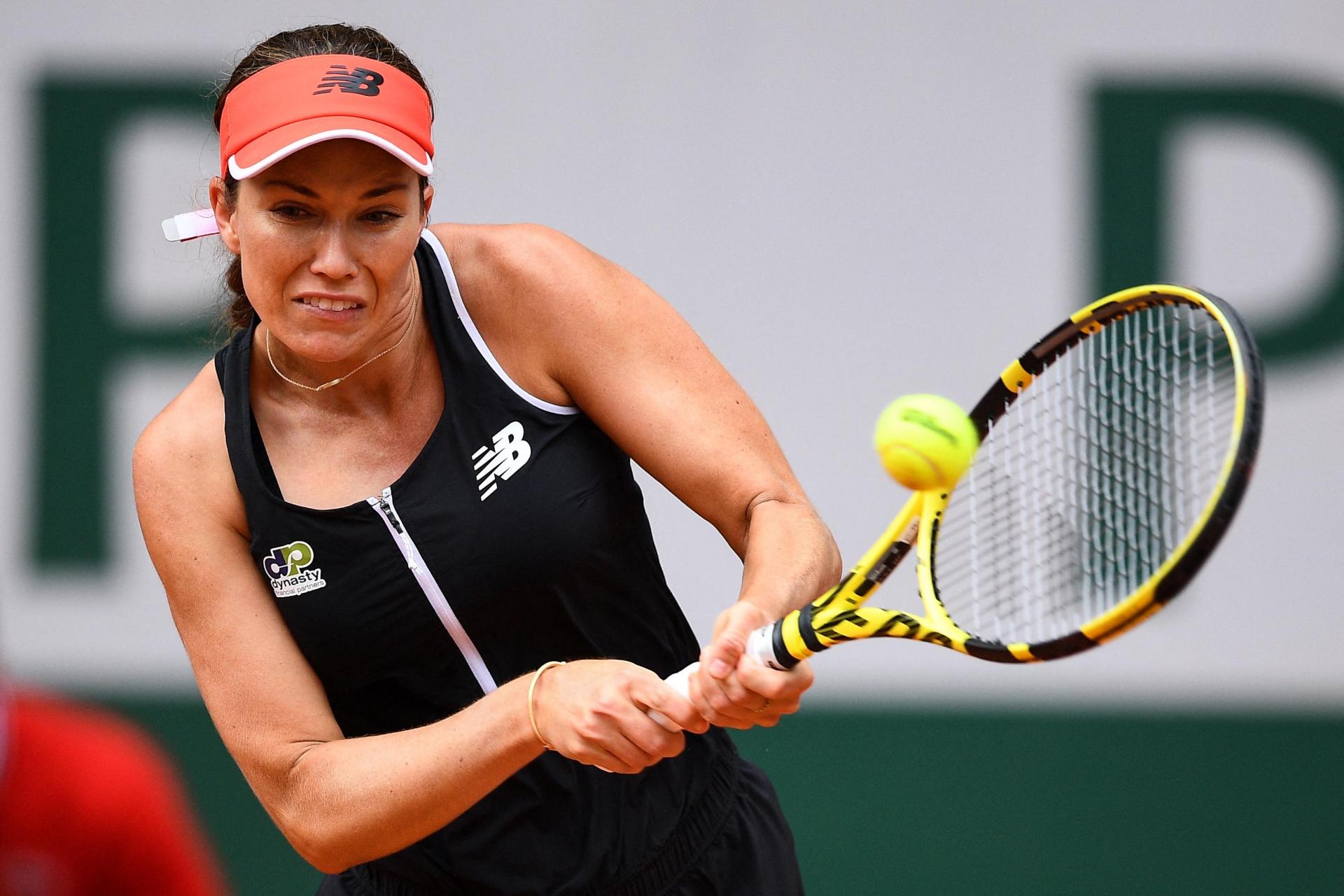 Danielle Collins returns the ball to Serena Williams during their women’s singles third round tennis match on Day 6 of The Roland Garros 2021 French Open tennis tournament in Paris on June 4, 2021. Photo: Christophe Archambault/AFP

Institutional support is slowly being established around the world, often through advocacy by experts.

Over the last decade, dedicated centres have sprung up in the US and in the UK. In 2013, Britain’s National Health Service made it policy that endometriosis patients should be seen at clinics staffed with specialised nurses.

In France gynaecologist Chrysoula Zacharopoulou launched an awareness campaign in 2016 and is now in charge of a national strategy announced in 2019.

“It was a hard job because we were starting from nothing,” Zacharopoulou told AFP, “Everything had to be done.”

Caroline Law, a researcher at England’s De Montfort University who researches the social impact of endometriosis, notes that beyond physical trauma women she has talked to about the disease also report devastating effects on their states of mind.

“Many felt the condition was robbing them of their ability to work, to socialise, to have children and really affecting them on a daily basis,” she said in an interview with AFP.

Despite affecting nearly 200 million women around the world, the disease remains largely unknown to the public. A lack of research means there is neither an established treatment protocol nor a cure.

“Some of the women we spoke to talk about being very hopeless because there’s no definitive cure or treatment... and some of them were feeling suicidal because it really robbed them of that quality of life.”

Anne (not her real name), afflicted with severe endometriosis, admits to thoughts of taking her own life.

After eight operations for endometriosis growths including the removal of her uterus, the 43-year-old Frenchwoman is still not out of the woods and suffers migraines, fatigue and pelvic pain that forces her to walk with a cane.

The symptoms made it impossible for her to continue her academic career, she says, and “obliterated” her social life.

“Endometriosis destroyed me,” she told AFP, “Since the disease appeared I have no relief. It has been non-stop. And the doctors still don’t know why or how to help me feel better.” 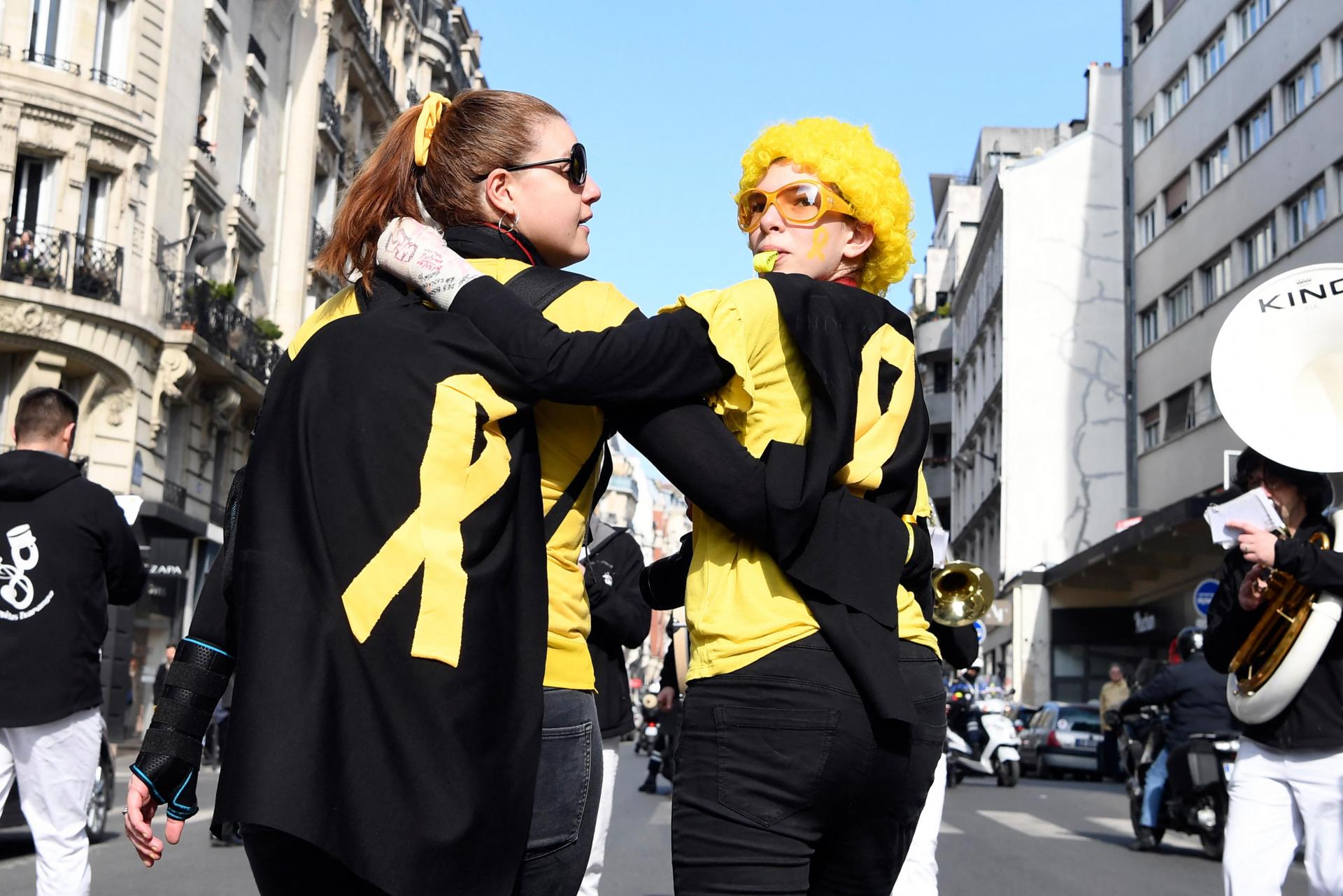