A woman who is missing, feared dead, after her home collapsed on Monday has been named locally as 54-year-old Maria Assunta Pace, known by family and friends as Miriam.

Police sources said a body had been found in the search late on evening but the identity of the victim has not been released.

Concerns grew throughout the day after her husband, Carmel, told officers she had been at her home on Triq Joseph Abela Scolaro in Ħamrun on the Monday morning before the incident.

Drones, sniffer dogs and cranes were on the site of the collapse at the house, where rescuers from the Civil Protection Department searched for the woman.

A team from the victims support unit and Mater Dei Hospital are assisting the family of the mother-of-two.

Witnesses said her distraught husband was at the scene shortly after news of the collapse emerged and tried to get into the property but was escorted away by police. 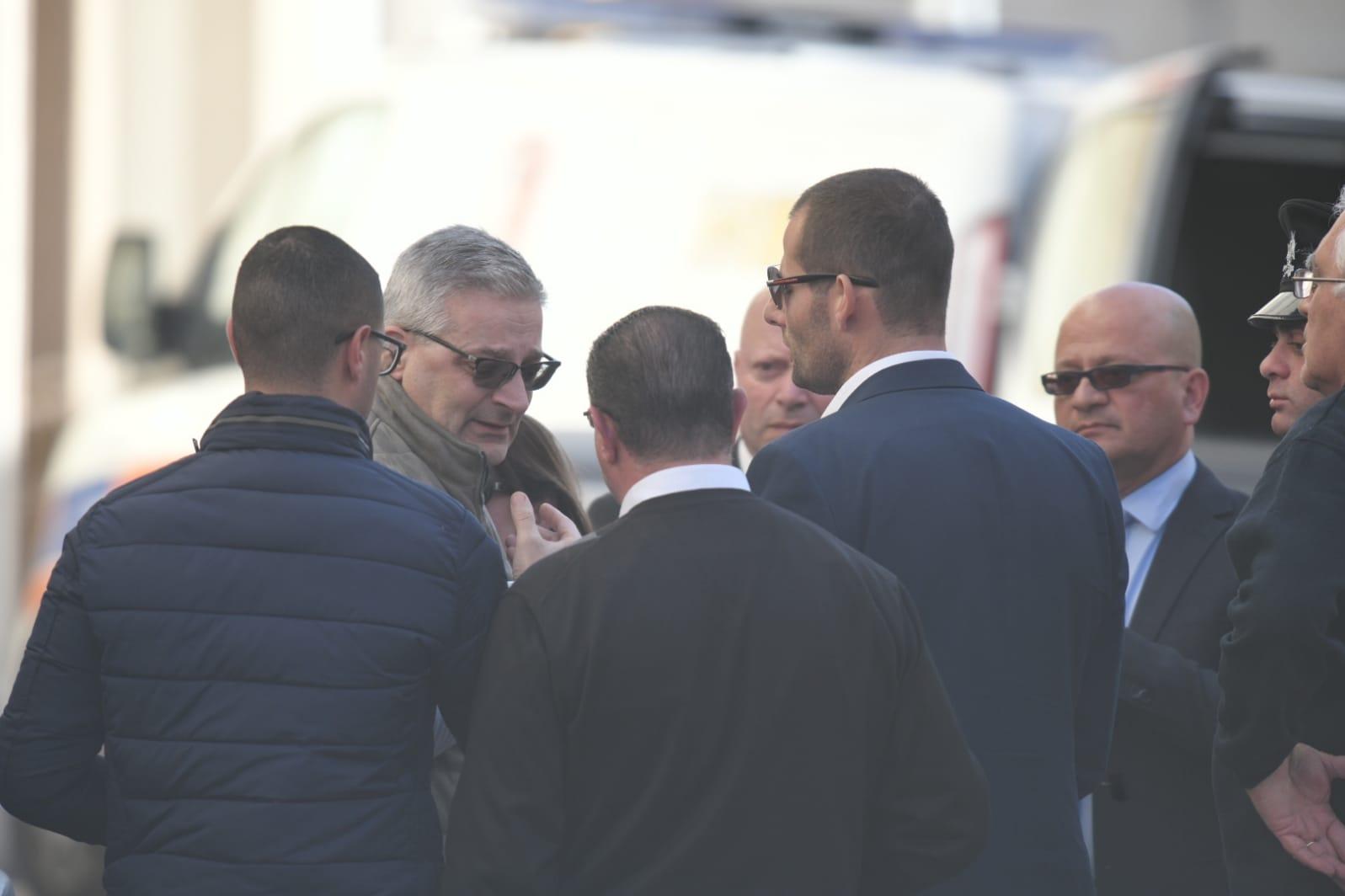 Prime Minister Robert Abela also spoke to him as he was briefed on the situation.

The pair lived in the house called ‘El Carmel’, and have two adult children, Ivana Maria, who neighbours say visited often and Matthew, who lived with them.

Neighbours said they were“shocked” and “terrified” by the collapse of the house, which police say was caused by construction nearby.