Astronomy experts are objecting to proposed development by a restaurant in an ODZ area at Dwejra, Gozo, which five years ago was ordered to remove lights spoiling views of the night sky. 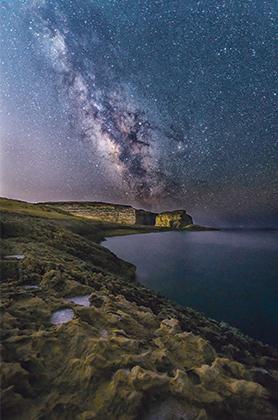 The proposed development within an existing site would see the installation of a canopy, lights, a sign and the placing of tables.

Dwejra is designated as a dark sky heritage area according to Mepa’s Gozo and Comino Local Plan, meaning that the installation of lighting which is not related to aerial or maritime navigation should be strongly discouraged.

According to the Department of Physics, the Institute for Astronomy and Space Sciences and the Astronomical Society of Malta, Dwejra is the best remaining site on the Maltese islands for astronomical observations: “Lighting at this site has long been prohibited for good reason, and this should continue to be the case. This site is special and very sensitive to human intervention.”

The department is currently embarking on a study of light pollution levels across the Maltese islands.

“Any lighting would have a terrible impact both on the continued observation and enjoyment of the night sky, as well as for the species of Cory’s shearwater and Yelkouan shearwater that nest at its cliffs. Any introduction of lighting at this site would be madness,” a spokesman told this newspaper.

A spokesman noted that a recent international study has found that Malta is one of only five countries where the possibility of observing the Milky Way from home is precluded to all of their inhabitants. The other four countries are Singapore, San Marino, Kuwait, and Qatar.

“All efforts should be made to conserve the night sky darkness of Dwejra so that the pristine beauty of its night sky can continue to be appreciated by scientists and public alike.

“It’s the best place we have left from where we can appreciate the beauty and majesty of the night sky. Further development at this site should not be allowed. Full stop.” 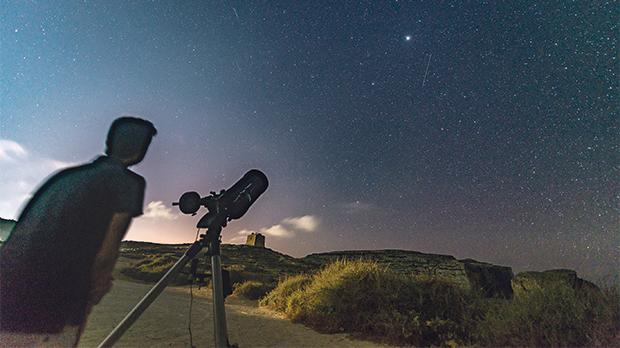 For the institute, any sort of lighting in this area would be detrimental both to astronomical study and the appreciation of the night sky in general.

And for the Astronomical Society, further development, particularly with regards to lighting at night would be “disastrous”.

People had a right to enjoy the night sky and observe the Milky Way and every public astronomy event held at Dwejra, in collaboration with ISSA and the Physics Department, has attracted huge crowds, the society told the Times of Malta. “The public does care, and it is their right to continue to be able to enjoy this window on the universe.”

The deadline for representations closed on Friday, and the objectors included Light Pollution Awareness Group and BirdLife Malta.

The latter said that the development was not strictly compatible with the objective of achieving a favourable conservation status for the site and its species.

Friends of the Earth Malta meanwhile noted in a representation that “any further Disney-fication of this site” should be discouraged. 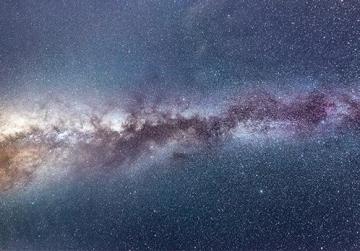 In a separate representation, Nature Trust Malta insisted that increased light and noise pollution would “threaten the ecology of the area and ruin the natural serene ambience… Literally killing the goose that lays the golden eggs.”

The Environment and Resources Authority meanwhile noted that it would not be in a position to recommend the proposal favourably unless some issues were clarified.

This included the submission of further specifications on the exterior lighting to be used, on account that the area is a specially protected for breeding and migrating avifauna.

Malta Tourism Authority’s Product Development Directorate meanwhile noted that the site was very sensitive and no additional development should be allowed. It also suggested that the committee for the management of Dwejra should be consulted. 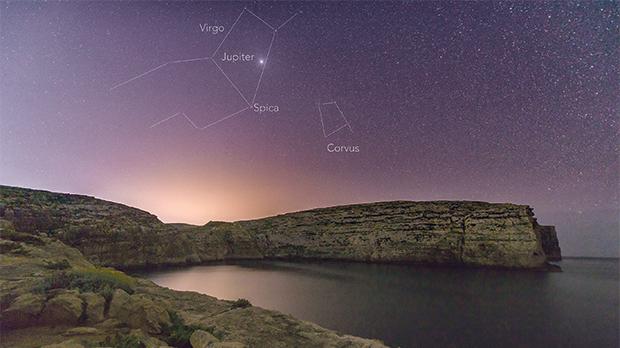