Opera Overtures, recorded by the Malta Philharmonic Orchestra earlier this year as part of the Feel the Magic project, were released on YouTube this week.

The 60-piece MPO, with leader Marcelline Agius, conducted by Mro John Galea, was filmed on location in the Grandmaster’s Suite at Hilton Malta.

The 55-minute programme consists of six overtures from the operas Norma by Bellini, four by Verdi - Giovanna d’Arco, Nabucco, Luisa Miller and I Vespri Siciliani - and Guillaume Tell by Rossini.

The overtures can be viewed on the Chorus Urbanus YouTube channel. Special thanks also go to MPO chairman Sigmund Mifsud and his dynamic administrative team. 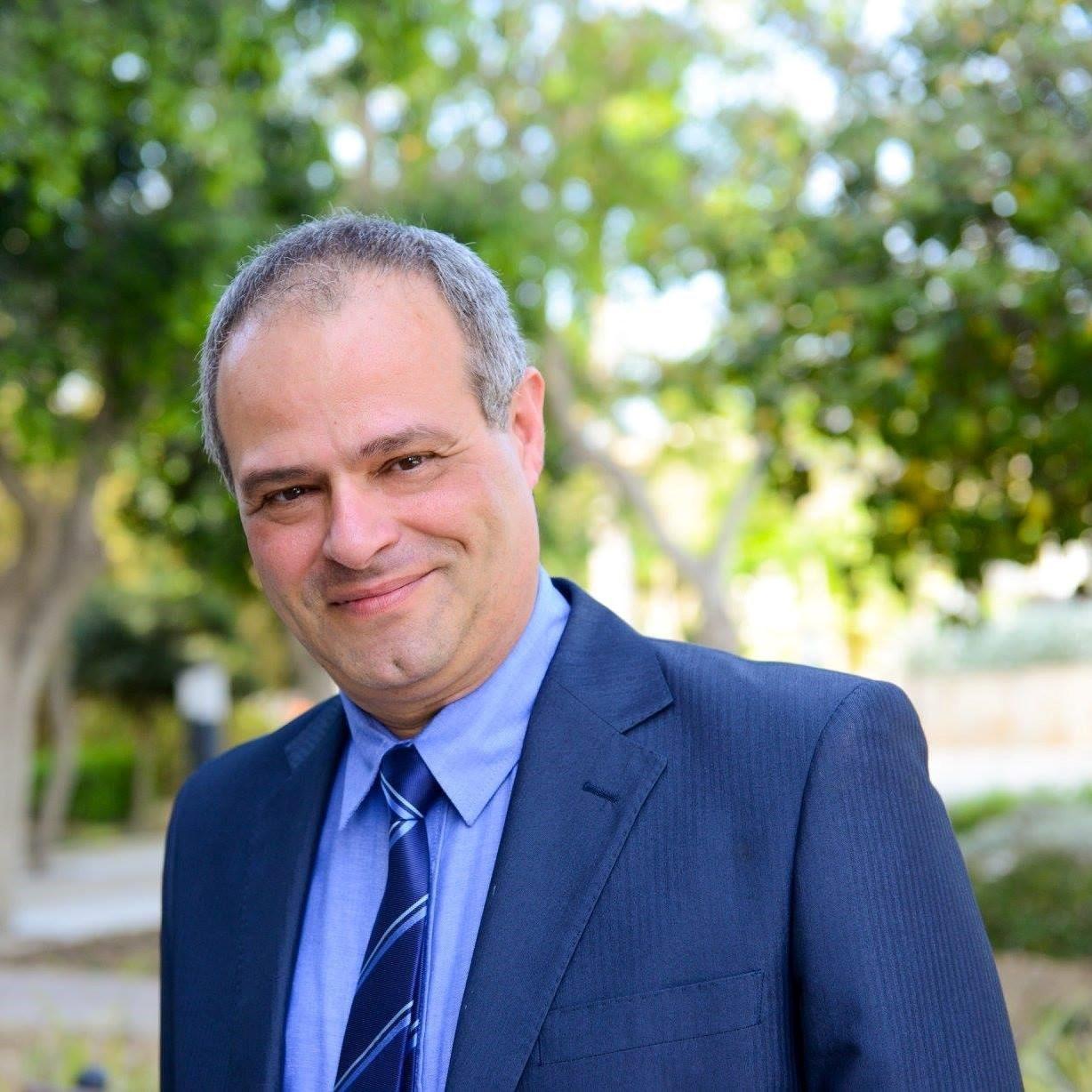 The concert was filmed by the CVC Media team under the direction of George Scicluna, with sound engineer was Sergio Costa. Mixing and editing were by Jan Košulič (PARMA Recordings). Lights were provided by Beam Lighting.

Feel the Magic 2019-2021 is sponsored by the Gozo Cultural Support Programme, Ministry for Gozo, Arts Council Malta and other sponsors.