The magistrate said he was taking his decision for recusal in the interests of the best administration of justice since he is also presiding over a stalled case in which Efimova is charged with having made false accusations against Superintendent Denis Theuma and inspectors Jonathan Ferris and Lara Butters.

Efimova is a former employee of Pilatus Bank who claimed that secret company Egrant belonged to Michelle Muscat, the wife of former prime minister Joseph Muscat.

The inquiry was triggered by former prime minister Joseph Muscat after journalist Daphne Caruana Galizia made the claim. 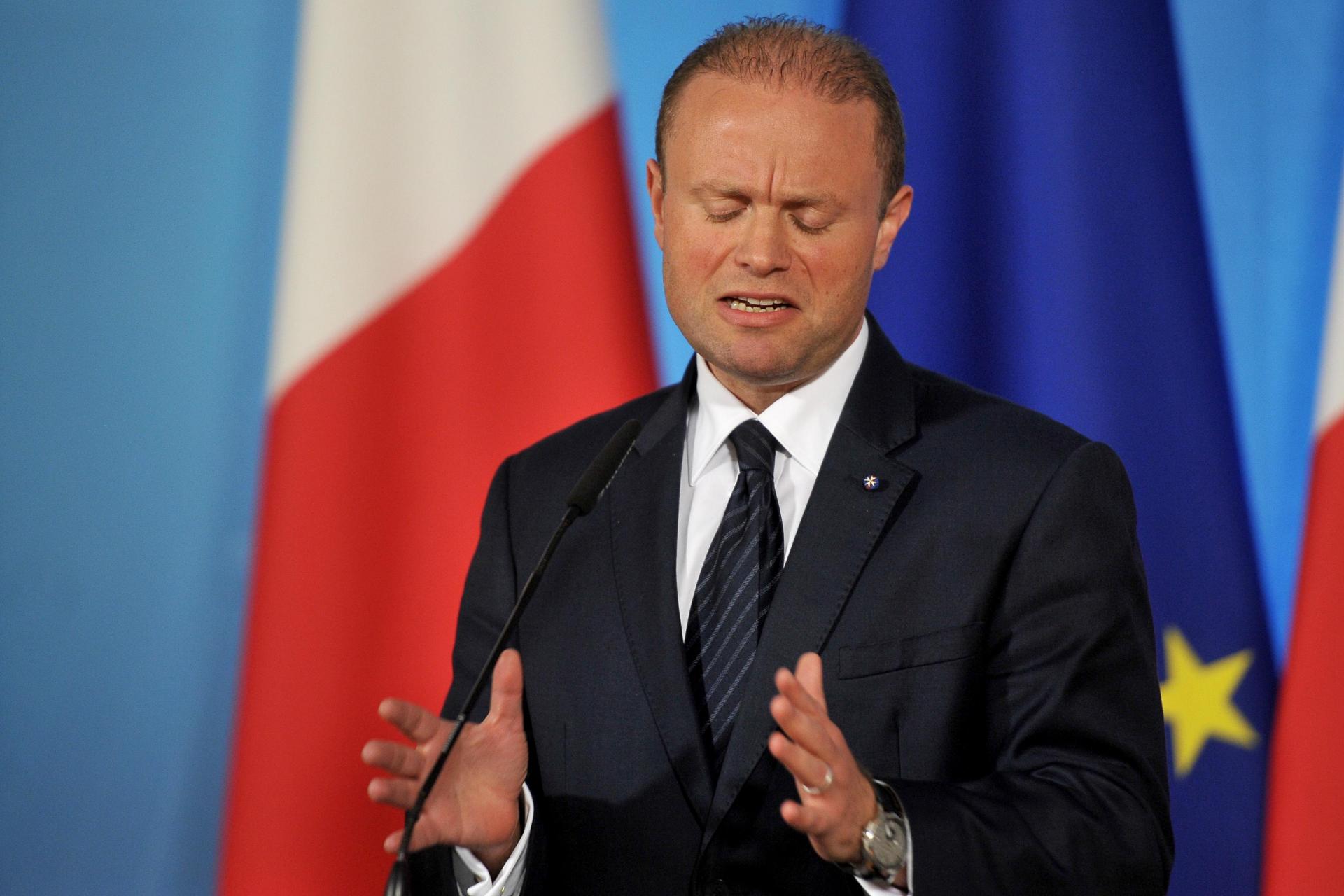 No evidence was found linking Muscat to the Panama company, which was acquired by Nexia BT a few months after the March 2013 election along with two other offshore companies whose ownership was later transferred to former OPM chief of staff Keith Schembri and former minister Konrad Mizzi.

In his conclusions, magistrate Bugeja, since then promoted to judge, had requested a perjury investigation into former Pilatus Bank employee Maria Efimova as well as a probe into who had falsified documents linking Egrant to Michelle Muscat.

Bugeja had also ordered police to pore over money-laundering red flags identified in various transactions carried out by Pilatus Bank and a probe into a proposed offshore structure to “promote and manage investment” between Malta and China.

Ferris, a former police inspector, had claimed during his inquiry testimony that he identified a $600,000 transaction from an Azeri politically exposed person to Buttardi, a company owned by a close friend of Michelle Muscat.

Forensic analysis carried out as part of the inquiry failed to find any trace of the alleged transaction between Leyla Aliyeva, daughter of Azerbaijan’s president Ilham Alijev, and the New York-based fashion company Buttardi.

Ferris had claimed the payment was masked as a loan.

Mr Justice Bugeja had requested that the police to question Ferris about how he had reached his conclusion that such a transaction took place.

Perjury charges were then filed against Ferris over the claims he made during the Egrant inquiry.

He was questioned about the claim by police in August 2018 following the conclusion of the inquiry.

When the case began being heard before Magistrate Mifsud on Wednesday, lawyer Pawlu Lia asked the court for permission to be admitted as a parte civile in the case on behalf of the Muscats.

His request was upheld.

But then the magistrate proceeded to abstain from hearing the case owing to other pending proceedings before him.

The prosecution informed the court that the evidence against Ferris was the Egrant inquiry itself.

Efimova could not be traced to be notified about the case. There is a pending European arrest warrant over the case.

The case will now return to the court registrar to be assigned to another magistrate.

Lawyers Kris Busietta and Julian Farrugia appeared for Ferris. Lawyer Jason Azzopardi did not appear as he was engaged in a different court case.

Former Prime Minister Joseph Muscat in a Facebook post welcomed the arraignment while saying he had not used his position to pressure anyone to go ahead with them. He said he hoped an investigation is made into whoever planned the Egrant lie against him and his family.