A fire at a Wasteserv facility in the Menqa area of Marsa on Tuesday morning produced a big pall of smoke but no serious damage, although the Civil Protection Department advising residents in neighbouring localities to keep windows shut.

No one was injured.

Several fire engines were deployed to the site as the alarm was raised shortly after 7am. Firefighters evacuated people from the area as a precaution. Medical teams were also dispatched.

The Civil Protection Department advised residents of Paola, Fgura, Tarxien and Santa Lucija to keep their windows closed until the fire was controlled.

"Fumes are considered toxic. The Civil Protection Department workers are working to extinguish the fires as well as evacuating residents from nearby homes," it said in a statement.

CPD firefighters were aided by volunteer members of the Emergency Fire & Rescue Unit, with several fire engines on-site and the CPD also using a drone to monitor the area.

Emergency backup teams of CPD and EFRU members were also placed on standby.

The fire continued to burn through a heavy downpour in the morning but was eventually brought under control.

Cause of the fire

Wasteserv CEO Richard Bilocca said it was still too early to establish the cause of the fire. What was known was that the blaze started in a yard and appeared to  have originated from bonemeal material - the product of the autoclave plant. The blaze was largely contained there.

The autoclave structure, originally feared to have been affected by the fire, was undamaged. 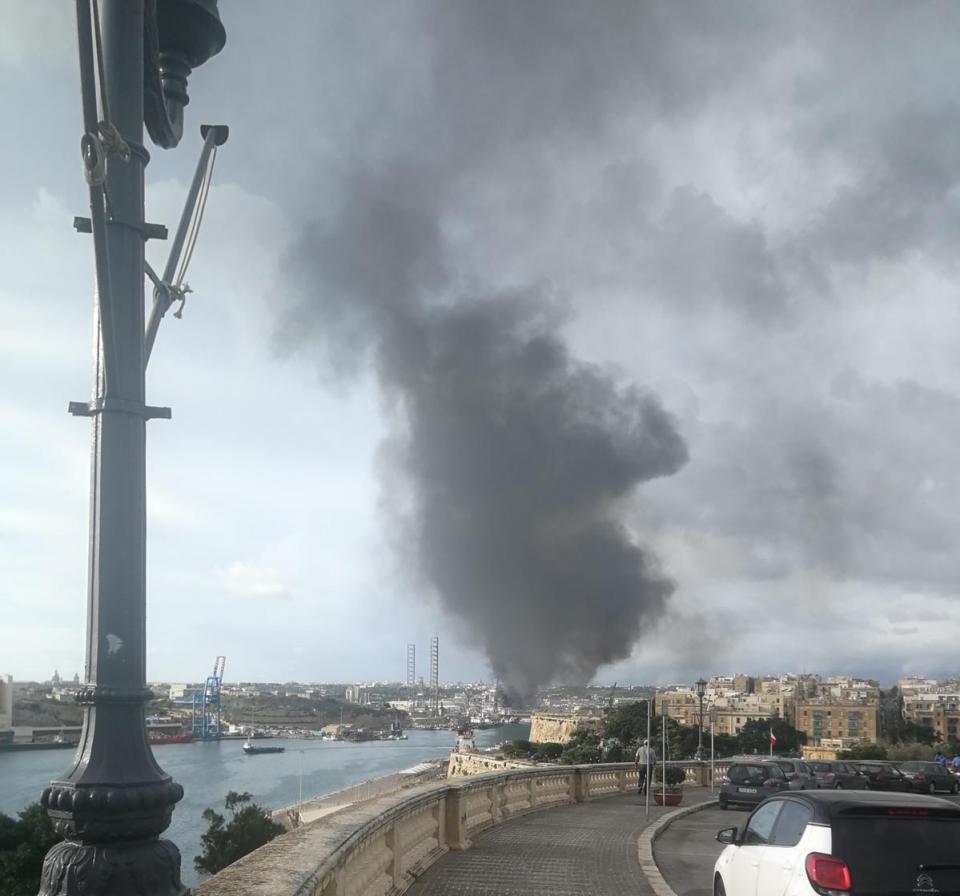 All workers on site were evacuated within a few minutes. Mr Bilocca thanked the fire-fighters of the CPD for their exceptional assistance.

Emanuel Psaila, director of the CPD, said the department deployed 13 vehicles to the site with 35 pump operators were on scene, along with six officials. Asssistance was also provided by St John Rescue Corps and the Emergency Fire & Rescue Unit (EFRU).

"With the apparatus and people we have at our disposal, we managed to control the fire in less than two hours. The fire should be put out completely within a few hours," he said.

Got a good picture? Send it to newsroom@timesofmalta.com or the Times of Malta Facebook page. 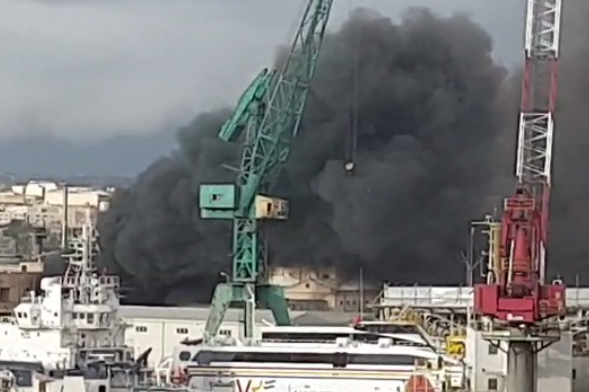 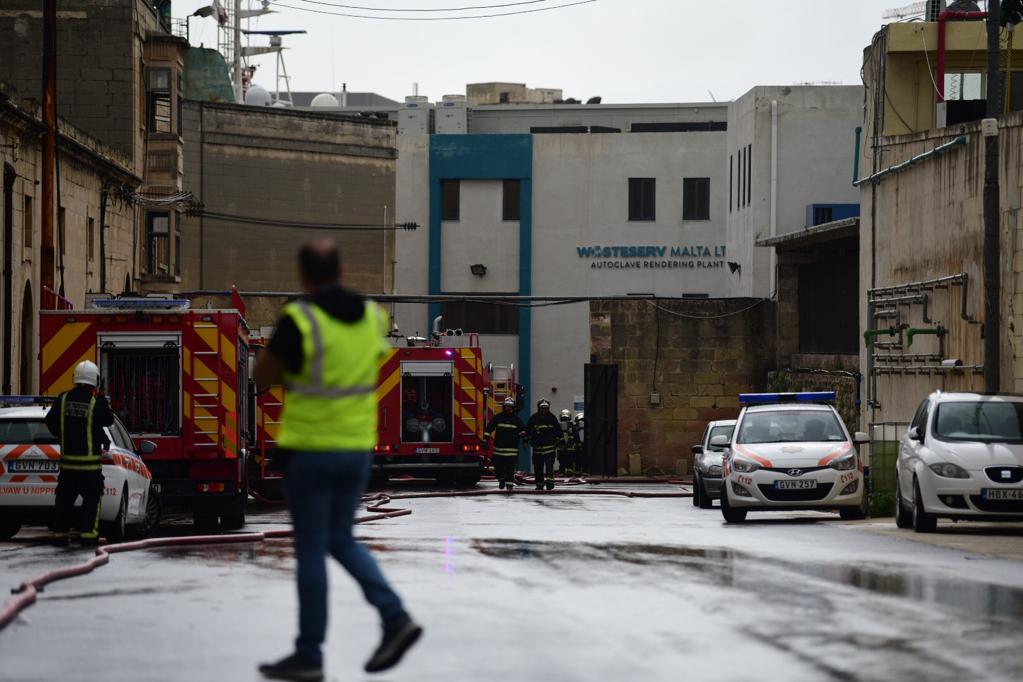 The scene after the fire was controlled.