One of the fighter pilots who defended Malta in the Second World War after fighting in the Battle of Britain, has died aged 101.

Wing Commander Paul Farnes who died on Tuesday morning, fought over Malta in March and April 1942, at the height of the siege of Malta.

Malta at the time was a strategically important island to launch air and sea attacks on Axis shipping taking supplies and men to the North African front lines.

Farnes served with No.229 Squadron at RAF Hal Far, flying Hurricane aircraft. During his sorties, he is said to have damaged a German Junker JU88 bomber on April 2 along with damaging two unidentified enemy aircraft on April 4 and 6.

On May 6, he damaged another JU88 and three days later damaged a German BF109 fighter plane. The Squadron was then disbanded and Farnes and his fellow airmen from 229, were moved to Egypt in May.

Prior to his involvement in the Mediterranean campaign, Wing Cdr Farnes received the accolade of Ace after shooting down six enemy aircraft in the Battle of Britain. He also damaged another six. 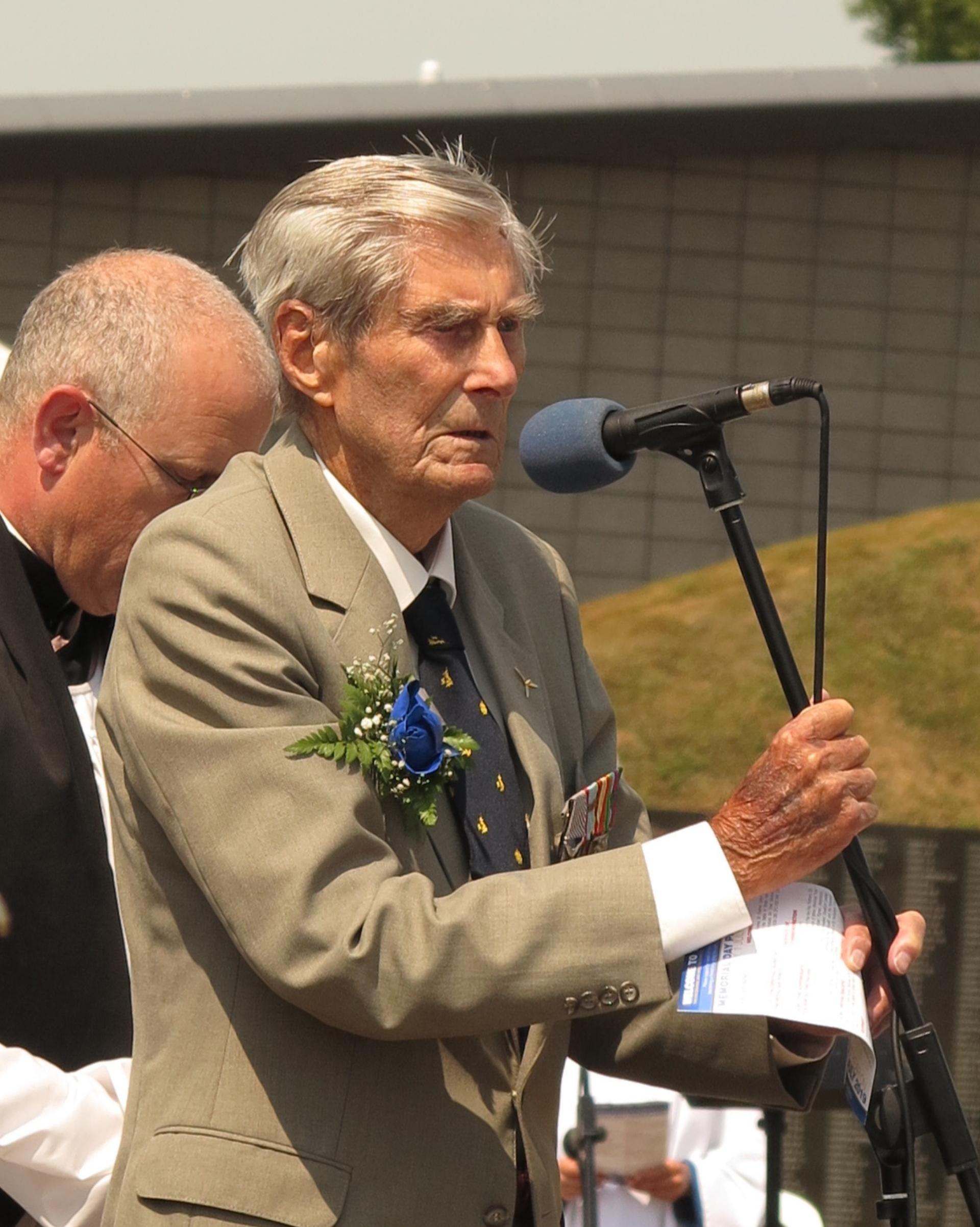 He was awarded the Distinguished Flying Medal (DFM) in October 1940 and then commissioned as an officer.

Mr Farnes had started his career with the Royal Air Force Volunteer Reserve back in 1938 before moving into the regular RAF with the 501 Squadron during the Battle of France in 1940.

The centenarian retired from the RAF in 1958 and was the only surviving airman last year to take part in the ceremonies marking ‘The Few’  of the Battle of Britain.