A former minority stakeholder in the Electrogas power station project had €647 million worth of its transactions flagged as “suspicious” by a US bank in 2014, secret leaked records show.

Afren Resources Limited’s parent company, Afren Plc, used to indirectly own a 4.05 per cent stake in Electrogas via its shares in Gasol Plc, the former lead partner in the project, according to due diligence documents drawn up by the power station consortium.

A total of 101 transactions by Afren Resources, worth $766,793,184.01 at the time (equivalent to €647 million in 2020), were the subject of what is known as a suspicious activity report (SAR) drawn up by Deustche Bank Trust Company in the Americas.

These transactions, which Electrogas was not a party to, took place over five months in 2014 and centre on Afren’s dealings in Nigeria. 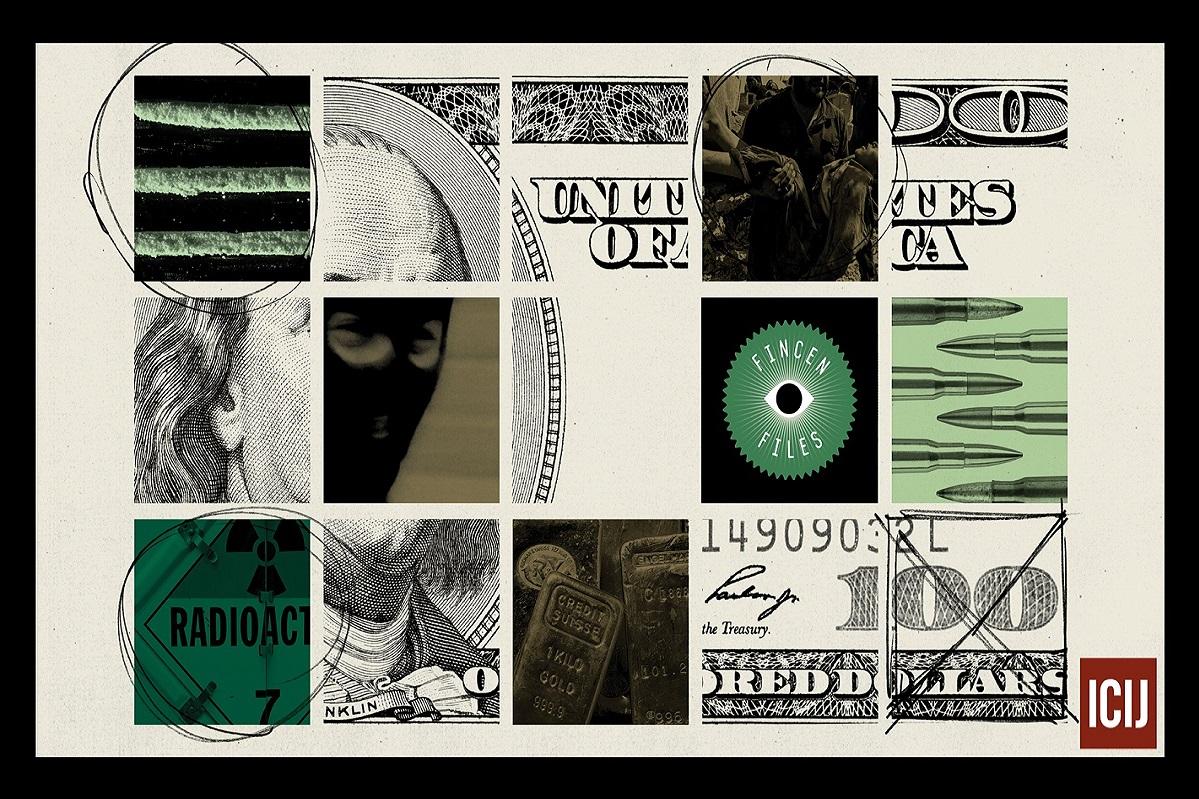 Suspicious activity reports reflect the concerns of watchdogs within banks and are not necessarily evidence of any criminal conduct or wrongdoing.
Gasol Plc crashed out of Electrogas consortium a year later as both it and Afren Plc faced financial ruin.

Afren Plc hit the headlines in 2018 when its former CEO and COO were sentenced for a total of 30 years in prison between them for fraud and money laundering in connection with a scheme they created to profit from business deals Afren made with its Nigerian oil partners.

The prosecution had said the pair used a Caribbean shell company to divert $45 million from the deals, with a smaller portion of the cut being split with a close network of Afren staff dubbed ‘The A Team’.

The leaked documents, known as the FinCEN Files, include more than 2,100 SARs filed by banks and other financial firms with the US Department of Treasury’s Financial Crimes Enforcement Network.

The agency, known in short as FinCEN, is an intelligence unit at the heart of the global system to fight money laundering.

BuzzFeed News obtained the records and shared them with the International Consortium of Investigative Journalists, including Times of Malta.

Deutsche Bank said in its suspicious activity report that it was unable to confirm the exact purpose of many of the transactions. It flagged how six wire transfers totalling $237,138,496.11(€200 million) came from a single originator, Socar Trading, which owns a one-third stake in Electrogas.

A spokeswoman for Socar Trading told Times of Malta that Afren Resources was one of the shareholders and operators of the Ebok crude oil field in Nigeria. Socar Trading had a contract for crude oil produced by the field and the payments in question related to these purchases of crude, the spokeswoman said.

Socar Trading was not notified that these transactions were suspicious, she added. SARs are secretive filings by banks and the party in the transaction is not normally notified of the bank’s suspicions.

A spokesman for Electrogas said Afren was never directly a part of Electrogas because its indirect minority shareholding came via Gasol.