An accountancy firm that provided services to individuals alleged to have been involved in a €30 million fuel smuggling ring out of Libya has been fined €58,900 by the Financial Intelligence Analysis Unit (FIAU).

Chris Baldacchino & Associates was fined for lax anti-money laundering controls that could have “possibly led the firm to be used and abused by money-launderers to bypass checks that would otherwise have been carried out”, the FIAU said in a notice on its website.

Though it did not refer to any specific cases, the FIAU notice said that the firm had failed to have in place and carry out customer risk assessment procedures.

The FIAU said Chris Baldacchino & Associates did not understand the importance of assessing its customer risks.

Corporate records, which have since been deleted as part of a new policy by the Malta Business Registry to erase documents from online searches of companies that have been struck off, show Chris Baldacchino & Associates offered corporate services to ADJ Trading.

ADJ Trading ended up on the US Treasury sanctions listed along with a network of other companies and individuals allegedly involved in the smuggling ring.

Since-deleted MBR records also show that Chris Baldacchino audited Oceano Blu Trading, a company that used to be controlled by Italian national Nicola Orazio Romeo, who was also implicated in the ring. 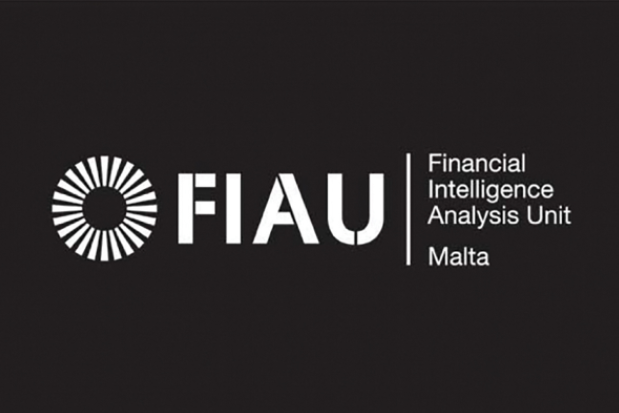 The FIAU noted how Chris Baldacchino & Associates failed to understand the risks of certain jurisdictions it was exposed to, including the US, British Virgin Islands, Libya and Egypt.

It was also stated the firm had over the years provided “inaccurate” information to the FIAU about its compliance with anti-money laundering rules.

The FIAU said this “misleading information” could have hindered its ability to perform an effective risk assessment of the firm and prejudice it supervisory functions and responsibilities.

The FIAU’s compliance review also flagged that in certain instances, the firm failed to establish who was behind the companies it was servicing.

Furthermore, the unit noted how none of the firm’s employees had attended any training in relation to their anti-money laundering and terrorism financing obligations.

The FIAU expressed its concern that the firm’s money-laundering report officer had only attended a three-hour training session delivered in 2017.

In 2015, BSP Investments, part-owned by Chris Baldacchino, had put in a bid to run the St Luke’s, Karin Grech and Gozo hospitals.

The bid was dismissed for not having a business plan or a financial section.

In a right of reply, auditor Chris Baldacchino said his firm had nothing to do with the decision-making of ADJ Trading and Oceano Blu Trading and that the FIAU fine was for administrative issues and not any particular client.

"Day-to-day management, accounting and other related financial matters concerning both companies were handled directly and exclusively by the management of the companies.

"Our involvement was that of conducting an end-of-year audit of the companies based on the information that was provided to us as at year-end, including banking transactions, contracts and related paperwork, which we request from all of our clients on an annual basis," Baldacchino said.

"My firm had absolutely nothing to do with any decision-making of the companies involved".

Baldacchino added that the BSP Investment bid to run three state hospitals was submitted on a client's behalf.

"Neither I, nor any of the firms that I own fully or partly, had any interest, or indeed knowhow, in the running of the three hospitals named," he said.

"It is entirely normal, and in fact a practice, for firms that are interested in bidding for such tenders to use accounting firms such as mine, to submit their ‘expression of interest’ on their behalf, in order not to reveal the commercially sensitive information that they are interested in.

"The role of companies such as mine, as was the case in this matter, is limited to the collection of and payment for the tender documents on behalf of the client, who then compiles the bid, and entrusts it back to us to be submitted."